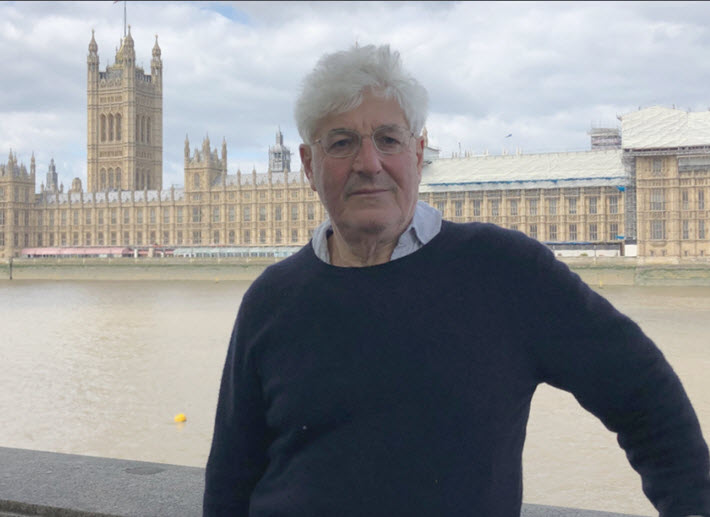 ‘What can we deduce from these hardy perennials?’ asks Richard Charkin. He looks at some of the leading reference works for clues to lasting sales success. 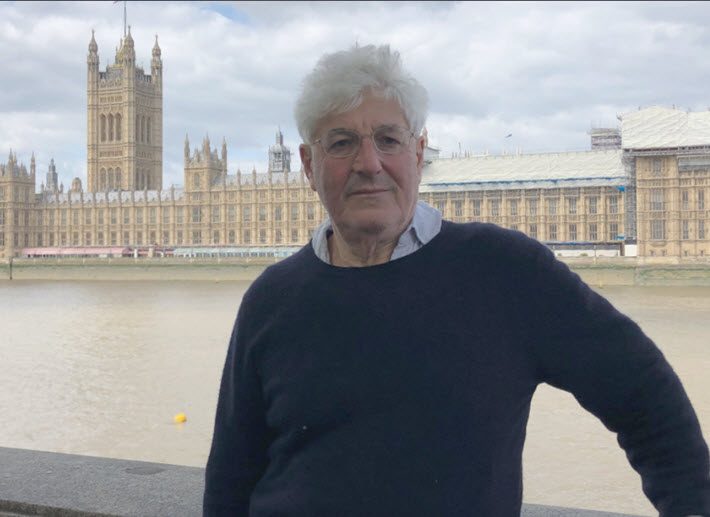 Richard Charkin at the Houses of Shemozzle

A programming note: Those joining us at the Jerusalem International Book Forum will find that Richard Charkin is moderating a panel on Monday (May 13) at 3 p.m. in his capacity as founder of his own independent venture, Mensch Publishing. “The Challenges, Changes and Advantages Facing Independent Publishers Today” features Sigrid Rausing of Granta (UK); Iftach Alony of Afik and the Short Story Project (Israel); Constanze Neumann of Aufbau (Germany); and Emily Chuang of Emily Publishing Company (Taiwan).—Porter Anderson

I I was recently invited to a reception at the Houses of Shemozzle (formerly known as Parliament) by the UK Publishers Association. The event’s purpose is to lobby our lawmakers—including some elected law-breakers—into recognizing the value of the book industry.

I noticed that the sponsor was Springer’s journal Nature, celebrating being 150 years old this year and, incidentally, in better shape than ever. In a moment of unnecessary competitiveness, I couldn’t resist reminding my friends at Nature that in terms of longevity, my much-treasured publishing responsibility, Wisden Cricketers’ Almanack, has outlasted them. Wisden has just published its 156th successive annual edition, despite two world wars, several other cataclysmic events, and even Brexit.

This got me thinking about the longevity of some publications I’ve been involved with. What do they have in common? How have they survived? Are there any lessons for what we publish today?

I submit these in order of first publication.

Who’s Who began as an almanac listing the ranks and posts of the British establishment and those holding them. It evolved into the huge volumes we now see on library shelves and one copy at least on the shelves of newly-honored biographees.

I suspect it began as a competitor to other Victorian almanacs in the general books market but has morphed into a properly edited and highly-priced quasi-academic major reference work.

Its digital version available alongside the Dictionary of National Biography online is extraordinarily valuable as a research tool allowing complex and obscure search strategies. It has had several owners, but A&C Black transformed it and it is now nurtured within the Bloomsbury Publishing group. 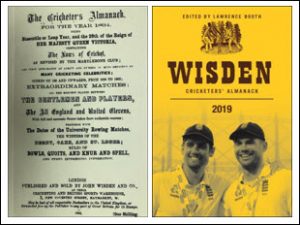 Wisden Cricketers’ Almanack (originally The Cricketer’s Almanack—note the moving apostrophe) was the brainchild of a retired fast bowler, John Wisden, known as The Little Wonder. For more, do read Robert Winder’s account, The Little Wonder: The Remarkable History of Wisden (Bloomsbury, 2014).

Its original aim was to print full and accurate scores of all first-class and similar cricket matches. It has become much more, the Bible of cricket, and appears religiously every April to record, analyze, challenge, and entertain.

Its first edition was priced at one shilling. It’s now priced at £55 (US$71.50) and is available in multiple formats including digital and online editions.

The journal was originally intended, as its first “object” was described—the “mission statement” had yet to be coined—in a statement about “placing before the general public the grand results of scientific work and scientific discovery” and “urging the claims of science to a more general recognition in education and in daily life.”

It has since spawned innumerable ‘sister’; and ‘daughter’ journals and is the centerpiece of Springer Nature.

Grove Dictionary of Music and Musicians, 1879

Grove was originally published as A Dictionary of Music and Musicians in four volumes for anyone interested in music.

It was intended to be comprehensive although the word comprehensive tended to exclude any music that was not Western, male, classical, or contemporary. It’s now part of Oxford University Press, a significant part of that publisher’s scholarly cultural contribution alongside Grove Art.

I have written about the OED in a previous column here at Publishing Perspectives.

It began life at Mill Hill School as A New English Dictionary based on historical principles and funded by the Philological Society. Its aims were lofty and challenging, its costs enormous, its time scale incomprehensible.

It still exists, largely as a digital resource, as one of the great monuments of global scholarship.

DNB is another example of a great Victorian edifice now managed and published by Oxford University Press.

It began life as Biographica Britannica and was doubtless hoping for the same general consumer success as the more famous Encyclopedia Britannica. It now exists largely as a digital publication in partnership with Who’s Who. 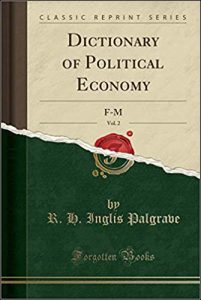 Palgrave’s was first published as a Dictionary of Political Economy. Its sales were disappointing and there were some doubts about some of its editorial decisions.

However, it powered on and the low unit sales were compensated by higher value sales deriving from a huge expansion in extent, reputation and price. It now lives on in digital form within Springer Nature.

So what can we deduce from these hardy perennials? What do they have in common? 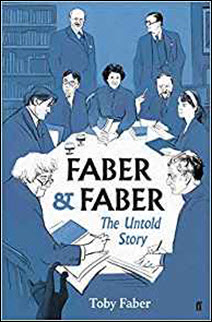 And on that note I”ll end with an example of a great publishing house built on literary assets. Toby Faber’s entertaining and informative Faber & Faber: The Untold History of a Great Publishing House is my pick of the year.

It chronicles, through internal and external correspondence, the ups and downs of being a publisher, and it’s the best publishing history I’ve ever read and enjoyed. Do take a look—preferably buy it—and please note that Faber would probably not have survived its early years without the cash flow generated by publishing and then disposing of Nursing Mirror.

Like many publishers of that era—and I would contend of this era too—there’s more interaction between literary, general, scholarly, and professional publishing than meets the eye. The evolution of the “hardy perennials” happened within the context of businesses willing to take risks and willing to ignore traditional market-facing divisional structures.

I’m conscious that I have focused on upmarket British reference books. There are many other long-living titles at various levels and if you’re interested in the history of reference publications, do check out Jack Lynch’s You Could Look It Up (Bloomsbury, 2016).