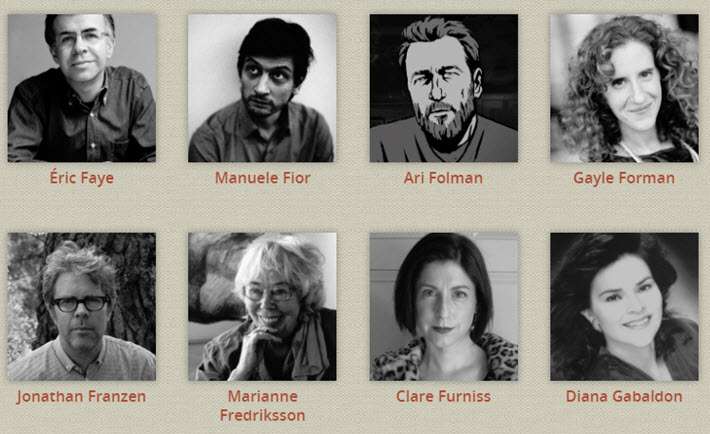 One of the Spanish-language markets’ most prominent independent houses, Ediciones Salamandra brings some 500 authors to Penguin Random House Grupo Editorial in the newly announced acquisition. 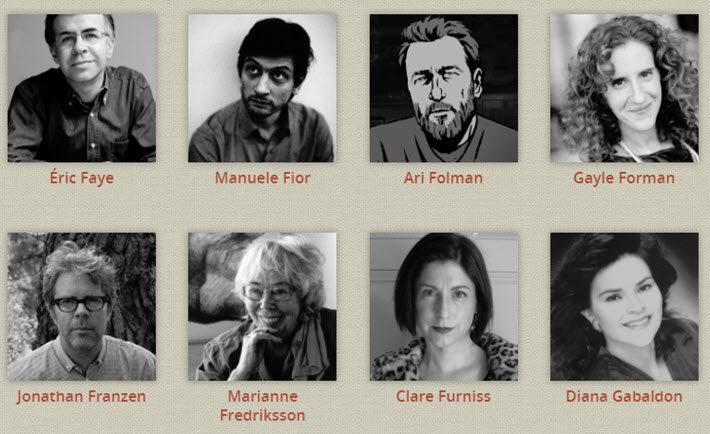 From the Salamandra site‘s author pages

Dohle: ‘An Even Wider Readership’

Penguin Random House’s statement says that it will preserve the identity and autonomy of each of the company’s imprints and will continue publishing Spanish-language originals and Spanish and Catalan translations of fiction and nonfiction works for children and adults in hardcover, trade. and mass-market paperback and digital (ebook and audiobook) editions.

Kraus is to continue as publishing manager of Ediciones Salamandra, working closely with Cabutí.

In this expansion of its footprint in the Spanish-language markets, Penguin Random House Grupo Editorial builds on its position in children’s and YA content, and in adult book market for Spain and Latin America, reflecting its earlier buys of Santillana Ediciones Generales (2014) and Ediciones B (2017).

Ediciones Salamandra maps its start as an independent publisher to 1989, more than 10 years before its formal establishment, when del Carril and Kraus took charge of the Spanish subsidiary of Argentine publisher Emecé Editores.

Their initial concept, according to media messaging from PRH this morning, was to publish Spanish editions of the work of the leading authors from Emece’s Argentine catalogue while developing a locally generated narrative line attuned to the tastes of the Spanish market.

At the end of September 2000, Kraus and del Carril decided to acquire full ownership of Emecé España, which came to be called Ediciones Salamandra. So the new publishing house began with more than 10 years of experience in place. 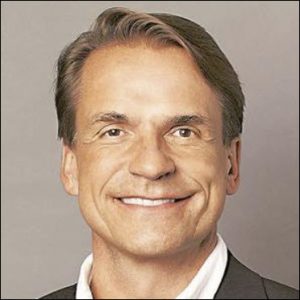 In a prepared statement, Dohle is quoted, saying, “As our acquisitions of Santillana Ediciones Generales, Ediciones B, and now Ediciones Salamandra demonstrate, Penguin Random House strongly believes in the global growth potential of the Spanish-language market, and we very much look forward to bringing Ediciones Salamandra’s authors to an even wider readership.”

Del Carril is also quoted, saying, “Of all the large publishing groups in the world, none is better than Penguin Random House to take over and carry forward a legacy of thirty years devoted to high-quality publishing.”

Kraus adds a comment on “this magnificent opportunity to ensure Salamandra’s continuity. The challenge ahead will be to leverage PRH’s support to strengthen and expand the prestige earned by Salamandra from publishing delightful, moving, and surprising books.”

And Núria Cabutí Brull is quoted, saying, “We are honored that Pedro del Carril and Sigrid Kraus have bestowed us with the invaluable publishing heritage they have created with Ediciones Salamandra.

“We look forward to a great working relationship with the Salamandra team to help expand the distribution and readership of their imprints and to provide the highest standard of editorial, marketing, and sales support for the authors we now share.”

More from Publishing Perspectives on Spain and the Spanish-language markets is here, and more from us on mergers and acquisitions is here.