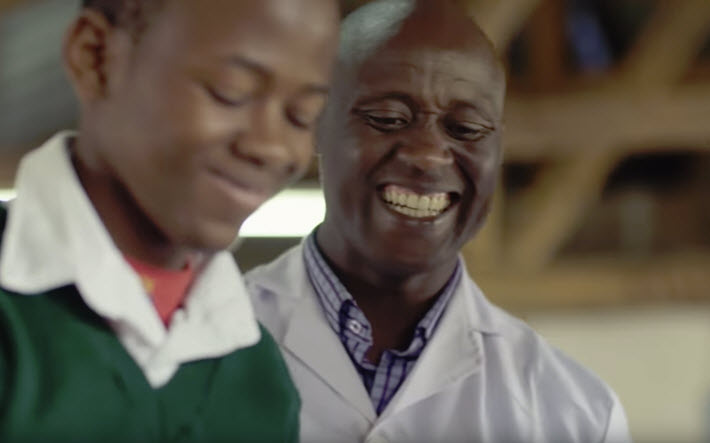 An internationally honored teacher, a leader in indigenous-language publishing, and a publisher sometimes called “the father of African publishing” are on the bill for June’s IPA seminar produced in association with the Kenya Publishers Association. 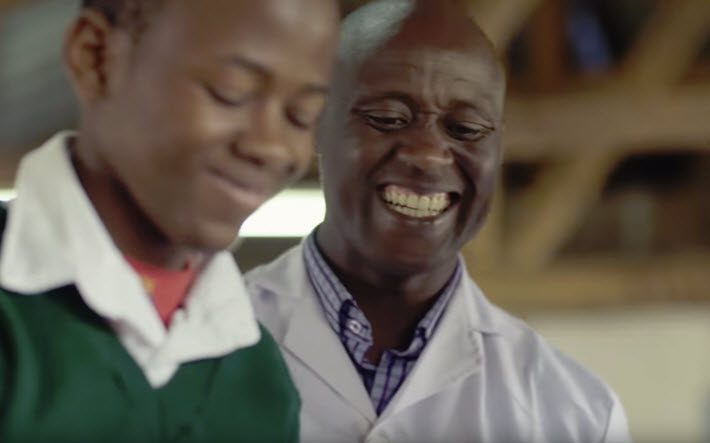 This is the second such event in a new series, and the first such IPA Africa seminar was staged last year in Lagos in cooperation with the Nigerian Publishers Association.

Today (May 1) we have news of an updated speakers’ roster for the June 14 and 15 event. In announcing newly added specialists to the list, Lawrence Njagi, the Kenya association’s president—and managing director with Mountain Top Publishers—is quoted referencing the inspirational quality of many of the speakers’ work.

“We undoubtedly have two thought provoking days of discussion,” Njagi says, “on Africa as a leader in international publishing.”

Among recently added participants is Andre Breedt, the London-based managing director of Nielsen Book Research International, who will be on hand with Nielsen’s information on Kenya, Nigeria, and South Africa, and to describe what the company is doing in terms of data collection on the continent.

Breedt, as some Publishing Perspectives readers know from his frequent presentations in international conference settings, is South African, himself, and can bring extensive personal references to his statistical study of the region.

More newly added speakers, with information provided by the Kenya association and IPA include: 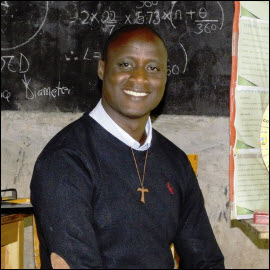 Tabichi teaches math and physics at a remote school in Kenya’s Rift Valley. His work with his students at Keriko Mixed Day Secondary School in Pwani resulted in his major win in March in the Varkey Foundation’s Global Teacher Prize competition. The US1 million prize was presented to him by film actor Hugh Jackman at a ceremony in Dubai and honored his success in an international shortlist that included nine other outstanding educators.

The prize is of particular value to Tabichi and his work, in that he reportedly has traditionally contributed 80 percent of his monthly income to combat poverty, investing in community projects, the local educational scene, and sustainable agriculture.

Tabichi, a Franciscan, speaks of his role as being that of a “destiny enabler” for students who become “resilient, creative, and productive” in society when given the right tools in education.

You can hear Tabichi speak about his work in the video below, produced by the Varkey program. 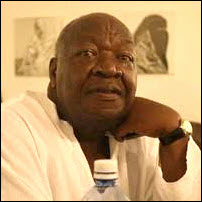 Among Kenya’s best known and honored publishing figures, Chakava is from Vokoli in the Vihiga District, and started his publishing career as chief editor with Heinemann Educational Books in Nairobi where he worked with African writers including Ali Mazrui, Chinua Achebe, and Marjorie Oludhe Macgoye. He is at times honored with introductions as “the father of African publishing.”

As chairman since the 1990s of East African Educational Publishers, he has published textbooks and cultural titles, in the process earning the 2006 Prince Claus Award for initiatives that have had a positive impact on society.  He’s known as a champion for publishing in indigenous languages and for his belief that local languages preserve a people’s culture.

At the Nairobi seminar, he’ll speak on how the publishing industry can support African authors in reaching international audiences, as well as on his expertise in indigenous-language content. Like Tabichi’s remarks, Chakava’s comments will be heard in one of the conference’s “Publishing Ecosystems Talks” that IPA vice-president Bodour Al Qasimi and her team have introduced with Njagi’s association for the programming. 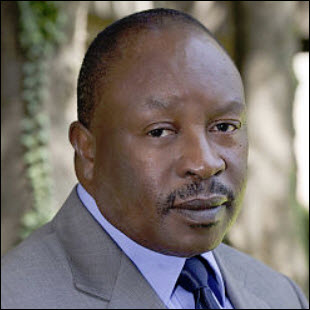 CEO of the firm Twaweza Communications, Njogu is a leading proponent of the protection and promotion of Swahili and community languages, including Kenyan Sign Language.

Originally from Kericho County, he holds a BA from Kanyatta University in Swahili studies, with an MA from the University of Nairobi and took his doctorate in linguistics from Yale in 1993, focusing his dissertation on the dialogue poetry of East Africa.

In 2012, Njogu was one of 10 activists given an award for promoting democracy, inclusion, and equal opportunity by the Ford Foundation in its 50th year of work in the region.

Linguistic diversity, Njogu says, is one of the key building blocks of “national confidence.”

Focus Areas in the Agenda

At the Nairobi seminar, several areas of concentration will be brought to the stage in sessions with specialists and observers in the field. These include: 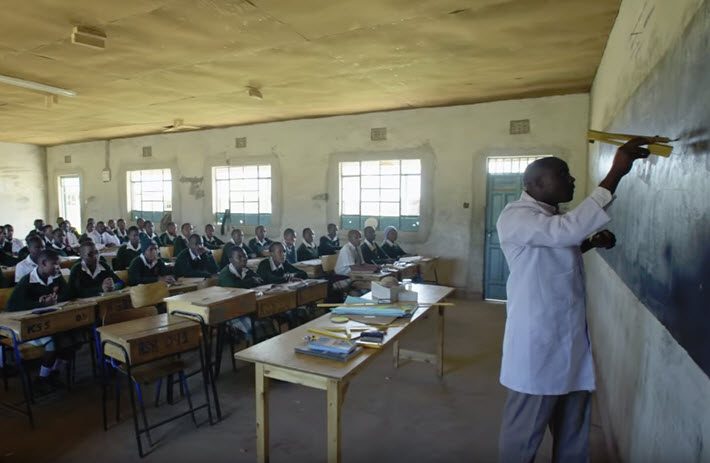