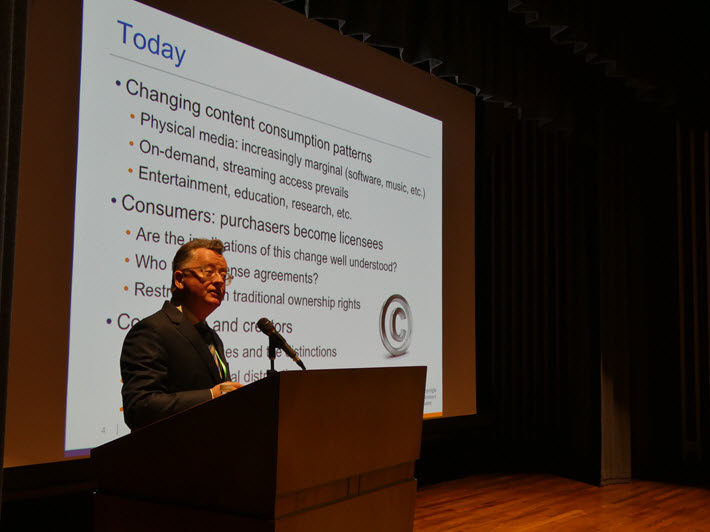 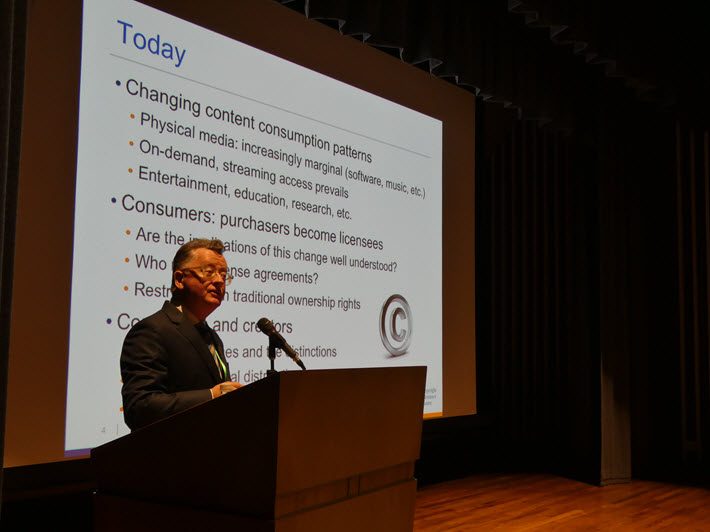 When as many as 600 delegates are seated in Nairobi on June 14 and 15 at the International Publishers Association’s  (IPA) second Africa Seminar—produced with the Kenya Publishers Association—one of the program’s key interests will be copyright issues, and CopyGhana may figure prominently in the discussions.

A copyright workshop on the second day of the program will be sponsored by Copyright Clearance Center, its executive director for international affairs, Michael Healy, speaking. He’ll be joined in the workshop by:

In talking with Publishing Perspectives, Healy says that Copyright Clearance Center’s (CCC) engagement with IPA’s work in Africa dovetails with some of the company’s own efforts in encouraging and promoting collective licensing efforts in various parts of the world.

Housed in CCC’s International Advancement Program, the effort has assisted Accra in its development of CopyGhana, a reproduction rights organization (RRO) that collects copyright revenues as is done in many parts of the world. In addition, CCC has assisted in Zambia’s development of its own “reprographic rights society.”

CopyGhana operates under the supervision of the Ghana Copyright Office, and Healy has high praise for its success to date under the leadership of Ben Nyadzi.

“We’ve been working with them pretty systematically since about 2013. We identified them then as a worthy recipient of support.

“Our International Advancement Program brings together under one umbrella a number of ways we can support fledgling RROs. And Ben and CopyGhana fell into that category, and we’ve been helping them ever since.

“First of all, we entered a bilateral agreement with them, a special instrument we use for developing countries in which we grant them the full repertoire of rights that we represent, and that allows them to kick-start their own licensing in their country. 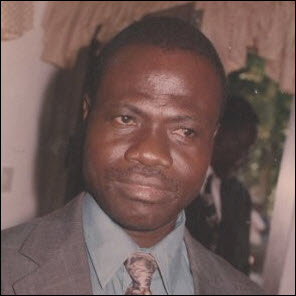 “And then Ben and one of his colleagues came over to Boston,” where CCC is headquartered, “and we did a very detailed training session, with special emphasis on academic licensing. They participated fully in that, they went home, and the culmination came last year.”

That’s when, Healy says, “CopyGhana completed the journey from being a recipient of aid from people like us at CCC and IFRRO,” the International Federation of Reproduction Rights Organizations, “to becoming a donor of aid, paying money into the IFRRO development fund and paying royalties to us.

“What made the completion of that journey possible was CopyGhana licensing every university and polytechnic in the country. They’re now very much a poster child,” says Healy, for strong development of new copyright management programs. “Ghana needed training, and a bilateral exchange of rights, and it worked.

“With the Zambian RRO, the most pressing thing, the biggest obstacle to licensing the universities in Zambia, was the local RRO’s dependency on public buses” for getting to meetings. “They had no vehicle. We bought them a vehicle.” 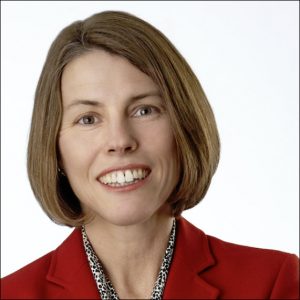 And in conjunction with Healy’s illustration of how varied the needs of a young RRO can be—from Ghana’s need for training and rights access to Zambia’s need for an office vehicle—CCC’s president and CEO Tracey Armstrong says she sees the essential element of each approach being based in the key functions of copyright.

“The emergence in the developing world of a vibrant academic and scholarly publishing industry that supports and promotes local research,” Armstrong says, “requires that critical elements are in place

“First and foremost is respect for the importance of copyright to protect and encourage innovation.

“We also need licensing mechanisms to enable legal sharing of content within universities and schools.”

Much More Work To Do

While Healy’s conversation focuses on the success story of Ghana and good work being done in Zambia and Malawi, “There are countries in the region that function without even a fledgling RRO,” he says, “and there are many more countries that are somewhere between having nothing” in the way of reproduction rights management “and having CopyGhana.

“The work we do—and we do it either independently or in conjunction with bodies like IFRRO and WIPO,” the World Intellectual Property Organization, “is all about capacity-building and it’s all about coordinating.”

What made the arrival of a fully functioning reproduction rights organization feasible in Accra was CopyGhana “licensing every university and polytechnic in the country.”Michael Healy, Copyright Clearance Center

In the case of the United Arab Emirates, Healy says, he was on the expert mission sent by IFRRO to an inaugural Emirates Reproduction Rights Forum in 2017 at Sharjah, when the UAE’s Sheikha Bodour bint Sultan Al Qasimi set into motion the establishment of the Arab world’s first reproductive rights organization, as Publishing Perspectives reported. Bodour, of course, now is vice-president of the IPA and has led the programming for both last year’s IPA Africa Seminar at Lagos and this year’s effort in Nairobi.

As Armstrong is saying, Healy says, CCC’s International Advancement Program is “a reflection of CCC’s mission. It’s close to the heart of what we do, the development of licensing and copyright, helping that be nurtured and succeed. We want to see voluntary licensing proliferate throughout the world. We’re fortunate that there are situations in many parts of the world where we can put our foot forward and help them.

And, of course, some copyright stories are hardly as happy as that of CopyGhana. Even as the Canadian Copyright Modernization Act has suddenly been hit with a powerful ray of hope in the form of it’s parliamentary five-year review’s recommendations—as we reported on Friday (May 17) here—a much less promising scenario is playing out in South Africa, where many are hoping the president will not sign some potentially damaging copyright legislation.

And outside of Africa, the CCC effort has extended support to the Philippines, Argentina, Jamaica, and Colombia.

While in Nairobi, Healy will be meeting and talking with representatives from many parts of the continent to further assess where things stand. “What an opportunity to hear from copyright advocates and experts from a part of the world that isn’t always in the spotlight. Hats off to the Kenya Publishers Association and Bodour and José [Borghino, secretary general at IPA] and the others for making this event in Nairobi happen.

“We’re looking forward to sitting down and seeing what we can do when we’re there.”