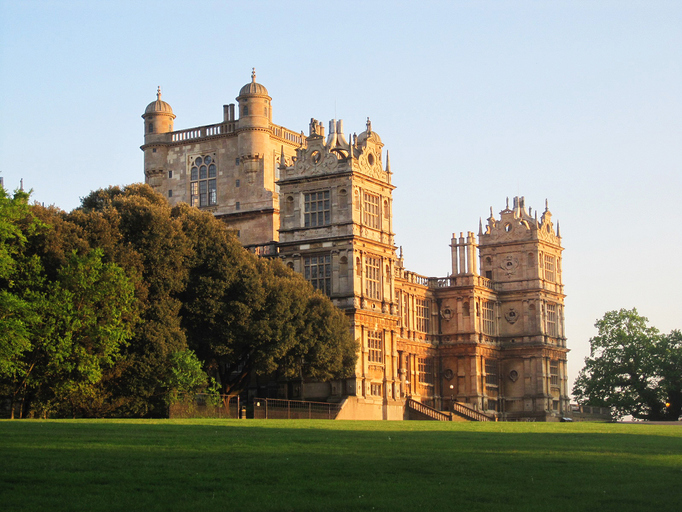 Representatives of the 28 international UNESCO Cities of Literature are in Norwich and Nottingham this week for the first such gathering held in England.

A mid-May view of Wollaton Hall in Nottingham, one of the venues the UNESCO Cities of Literature delegates will visit while in England this week. Image – iStockphoto: Winterbee

‘Resilient in a Changing World’

Two cities set two-and-a-half hours apart in England are cooperating this week to host a UNESCO Cities of Literature “summit.” Today (May 20), they’re issuing a statement of welcome and intent which, perhaps not surprisingly, “calls for the global cultural sector to pull together amid political tensions and uncertainty.”

This is not a part of the UNESCO World Book Capital program. That honor—in which the emirate Sharjah in the United Arab Emirates just kicked off its own designated year—is given only to one city per year.

The Cities of Literature initiative, which is the gathering that opens today and runs through Friday (May 24), is part of the Creative Cities Network. That program was created in 2004 by the Paris-based United Nations cultural agency UNESCO “to promote cooperation with and among cities that have identified creativity as a strategic factor for sustainable urban development.”

A city can be made a part of the Creative Cities Network based on efforts not only in literature but also in other fields. There are seven such categories:

All told, 180 cities are part of the Creative Cities Network, and 28 of them are designated on the basis of literature. You can see the literature group on this map:

The Creative Cities Network of UNESCO includes these 28 sites as Cities of Literature. Image: UNESCO map

These are the cities that will be sending representatives to the week’s meetings in the UK, and their activities are to be split between Norwich and Nottingham.

Media messaging indicates that this is the first time the designated Cities of Literature will hold such a gathering in England. “At the summit,” organizers say, “the network will share examples of the year’s successes, plan future projects, and consider new applications to the group. Topics high on the agenda will be international exchanges and residencies and how to promote books in translation.”

In Norwich, the programming is to be highlighted by:

In Nottingham, highlights include: 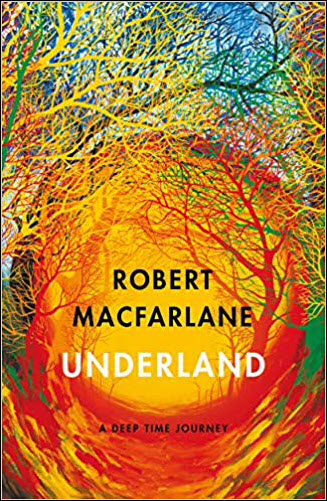 ‘The Forefront of Global Literary Activity’ 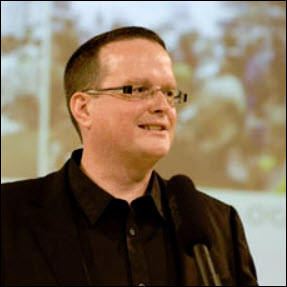 In prepared comments, Chris Gribble, CEO of the National Centre for Writing in Norwich and lead on its City of Literature program, is quoted, saying, “The National Commission for UNESCO estimates that the UK’s Creative Cities generate an additional £2.4 million (US$3.1 million) per year through their association with UNESCO. It’s with the help of these vibrant partnerships that we remain resilient in a changing world.

“The Cities of Literature Network has emerged as a powerful force advocating the importance of culture and creativity in driving regeneration and tourism, creating jobs, and making people healthier and happier.

“We look forward to working with the group as we plan for the year ahead.” 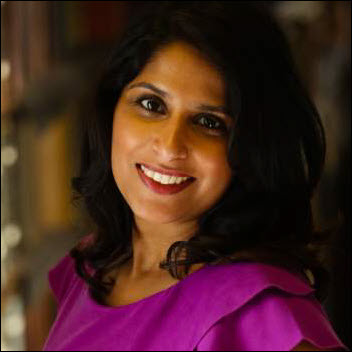 Speaking for Nottingham’s City of Literature program, Sandeep Mahal says, “We’ve identified priority areas for development to improve mobility of writers, commit to translation projects and collaborate together on books fairs and festivals but to also conceive solutions to common challenges such as improving literacy and social mobility and promoting gender equality.”

Healey speaks of the shared hosting arrangement between Norwich and Nottingham as “putting them at the forefront of global literary activity.”

The organizers of the Nottingham and Norwich event say that the Cities of Literature program, all told, reaches a combined population of 26 million people and comprises in its various municipalities 1,250 libraries; 130 literary festivals; and more than 1,200 bookshops.

The 28 cities are in 23 countries and on five continents. The first designated was Edinburgh, in 2004. Manchester is also one of the 28, recognized in 2017. The UK has four such cities, the most of any country. The States has two (Seattle and Iowa City) ad Spain has two (Barcelona and Granada). 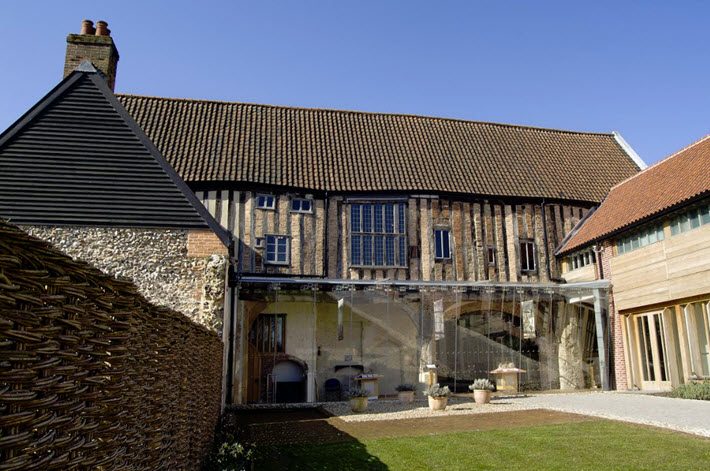 More from Publishing Perspectives on the UK market is here, and more from us on UNESCO is here.