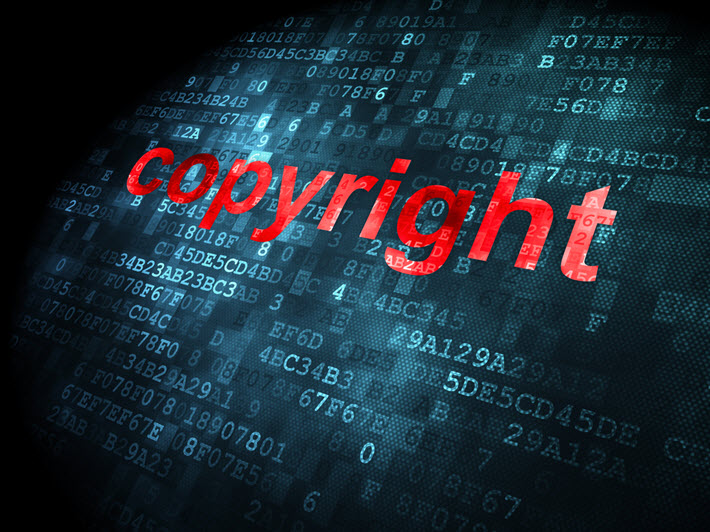 Following her and the Börsenverein’s engagement in the development of the European copyright directive, Jessica Sänger now will helm the IPA’s copyright committee. 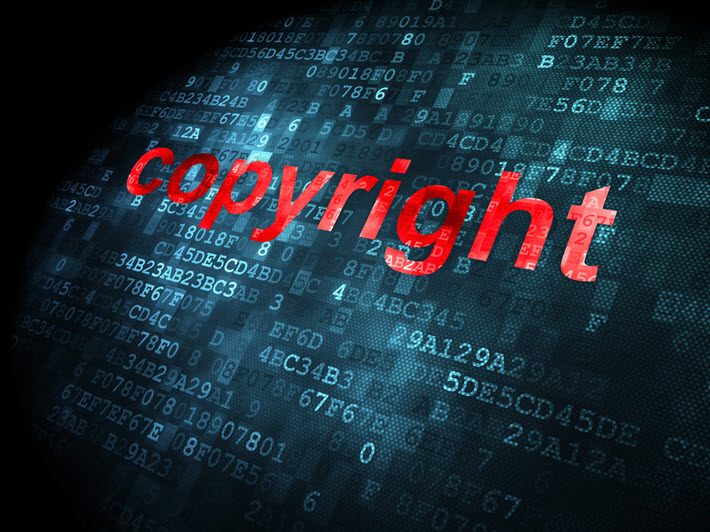 Setzer: ‘Ideally Suited to the Position’

As Publishing Perspectives readers know, copyright, like the freedom to publish, is one of the most profound pillars of thematic attention for the International Publishers Association’s work today.

So the news from the IPA’s offices in Geneva this morning (May 15) is will be welcomed by many: Jessica Sänger, who directs European and international affairs for the Börsenverein des Deutschen Buchhandels (the German Publishers and Booksellers Association), has been named the new chair of the IPA’s highly influential copyright committee, taking over from the UK Publishers Association’s William Bowes.

The organization’s committee work focused on copyright issues guides the IPA and its leadership on policy positions relative to the issue, not only at the international level but also in regional and national contexts.

A familiar and informative voice in our coverage, Sänger has been a frequent speaker in our coverage of the European Union’s long development of its new copyright directive as part of the Digital Single Market framework.

From 2008 to 2016, Sänger was the Börsenverein’s legal counsel and (from 2011) deputy head of the legal department. She studied law at Exeter in England and in Mainz, and she completed her first state examinations in law in 2003—and her second in 2005—at Mainz, completing her doctorate in 2014.

In a prepared statement, IPA’s president, Hugo Setzer, is quoted, saying, “Jessica has been involved in the IPA’s Copyright Committee for a number of years and has been a frequent member of our WIPO [World Intellectual Property Organization] delegations.

“Combined with her detailed experience of the recently closed European copyright directive discussions, this makes her ideally suited to the position.”

And for her part, Sänger says that she “will aim to build on the excellent work started by William Bowes.

“Copyright is central to the IPA’s work and we will need to be particularly active as a committee with this year potentially being pivotal for international copyright discussions.”

Indeed, as some of our coverage this week has indicated, copyright will be a major issue of concern and debate in June’s IPA Africa Seminar in Nairobi, produced in cooperation with the Kenya Publishers Association.

With 81 member-associations in 69 countries, the IPA is the world’s largest organization of its kind and was established in 1896. In its self-descriptive material, the association describes itself as “an industry body with a human rights mandate,” something readily seen, for example in its operation of the Prix Voltaire for valor amid efforts to suppress the freedom to publish,

More from Publishing Perspectives on the International Publishers Association is here. More coverage of copyright issues is here.