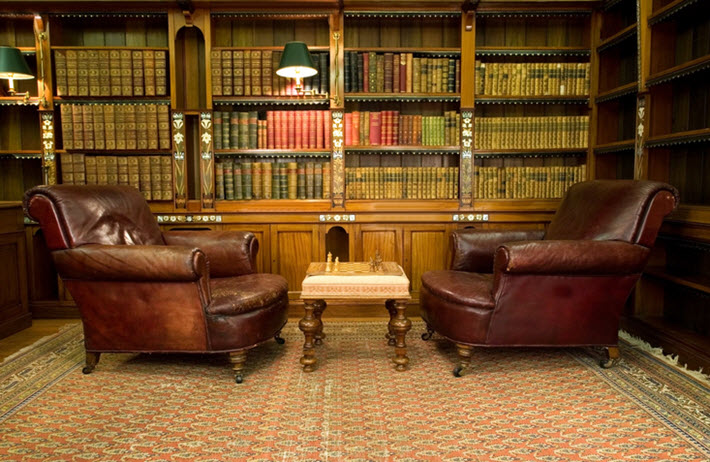 For decades a champion of science fiction and fantasy in the UK industry, Malcolm Edwards concludes a 43-year career in the book business. 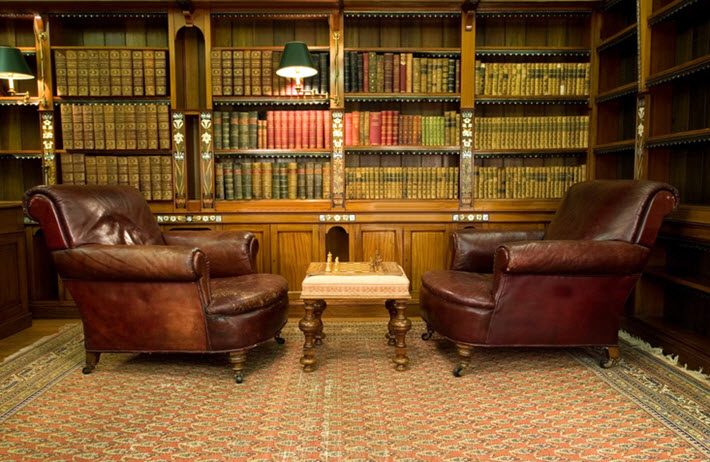 Forty-Three Years in the Business

Today (May 31) is Malcolm Edwards’ final day with the Orion Publishing Group, according to media messaging from Hachette UK.

He’s leaving his publishing career of more than 40 years as consultant publisher and chair of Victor Gollancz Ltd., and a celebration of his career is anticipated at a date and place yet to be announced.

In a prepared statement, Hachette Livre CEO Arnaud Nourry, is quoted, saying, “‘Malcolm Edwards has made a big contribution to Hachette UK in his time here. I have valued his publishing wisdom highly, and on behalf of Hachette Livre I would like to thank him for all he has brought to the company over the years.”

Hachette UK CEO David Shelley is also quoted, saying, “‘Malcolm is one of the most well-read and knowledgeable people in publishing—a true publishing legend—and his influence in science fiction and fantasy in particular cannot be overstated. 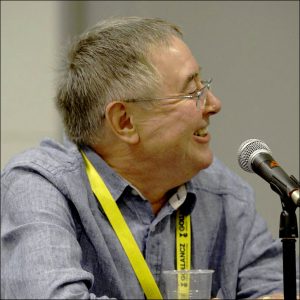 “His impact on Orion over the past 21 years has been immense and we all owe him a huge debt of gratitude for the work he has done here and wish him the best for the next chapter of his life.”

For his part, Edwards is quoted, saying, “I feel privileged to have worked with so many great authors, editors, and other colleagues across all the imprints at Orion.

“I can’t omit mentioning what an honor it was to work for more than 15 years alongside George Weidenfeld. In the last three years, I’ve greatly enjoyed being part of the Gollancz team, brilliantly led by Gillian Redfearn; and I’d particularly like to thank Arnaud Nourry and [former Hachette UK chief] Tim Hely-Hutchinson for their years of support.

“I’m sure Orion under its new management team is destined to march on to even greater success in years to come.”

Shelley’s reference to science fiction recalls the fact that Edwards began his work in publishing as Gollancz’s science fiction editor in 1976. He was a contributing editor in 1979 to the first edition of The Encyclopedia of Science Fiction, and having become publishing director with Gollancz, he developed the company’s list to include JG Ballard,. William Gibson, Robert Holdstock, Brian Aldiss, Octavia Butler, Arthur C. Clarke, Philip K. Dick, Frank Herbert, Ursula Le Guin, Michael Moorcock and Terry Pratchett.

“Malcolm Edwards has made a big contribution to Hachette UK in his time here. I have valued his publishing wisdom highly.”Arnaud Nourry, Hachette Livre

Edwards also edited Vector, the critical journal of the British Science Fiction Association, from 1972 to 1974, and the science fiction anthology Constellations (Gollancz, 1980).

In 1989, Edwards moved to HarperCollins, becoming fiction publishing director in 1991. There, he edited Stephen Baxter, Tom Clancy, Clive Cussler, David Eddings, Alan Furst, James Herbert, and Peter Straub, among others. He edited and published both Michael Dobbs’ House of Cards novels and George RR Martin’s A Game of Thrones. Edwards was named Editor of the Year in the 1996 British Book Awards, and two years later would become managing director of Orion Books.

In nonfiction, Edwards worked with Trinny and Susannah, the Hairy Bikers, Richard Hammond, Michael Palin, Keith Richards, Julie Walters, Jennifer Worth (Call the Midwife), and Malala Yousafzai. Orion won Publisher of the Year at the 2005 British Book Awards, and Weidenfeld & Nicolson was named Imprint of the Year in 2015.

Concerned that classics were going out of print, Edwards in 1999 created the SF (science fiction) Masterworks list, which today includes more than 150 titles. His SF Gateway, established in 2011, now has some 3,000 titles, and Edwards was feted as guestof honor in 2014 at the World Science Fiction Convention in London.

More from Publishing Perspectives on the UK industry is here. And more of our Industry Notes series is here.