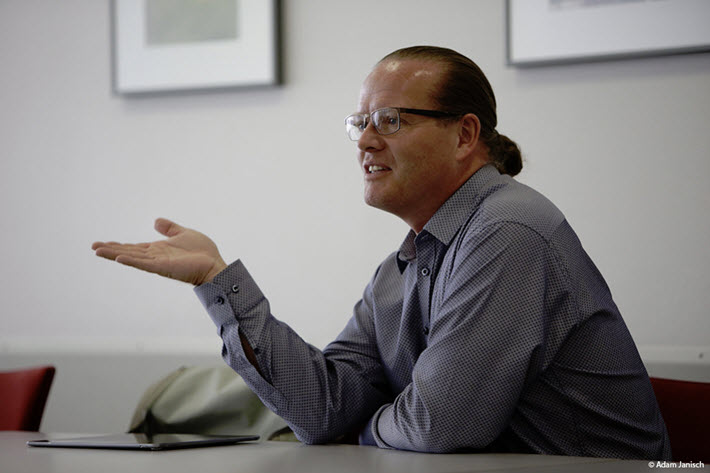 Shortly after presenting the Danish artificial-intelligence software Manuscript Evaluation software at the Publishers’ Forum in Berlin, UNSILO announces a partnership with Wiley. 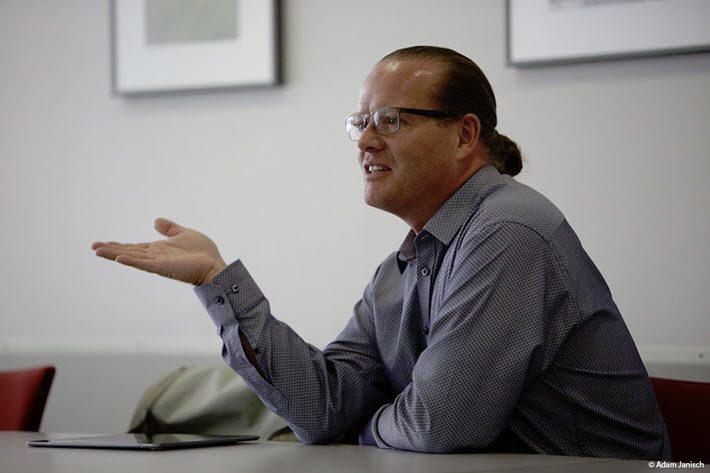 ‘A Shift in the Upstream Interactions’

The Danish company UNSILO has announced a new pilot program in artificial intelligence as the result of a partnership with John Wiley and Sons.

The pilot is intended to “boost researcher capacity for simplified submission and screening of research content using UNSILO’s artificial intelligence tools,” according to media messaging from UNSILO’s offices in Aarhus.

As the pilot’s challenge is described, “An increasing amount of time is spent by authors, editors, and reviewers on submitting and screening research for publication–rather than doing research. It has been estimated that tens of millions of hours are lost every year to inefficient publication workflows.

Many of the tasks for preparing, submitting, and screening content are critical, yet mundane, repetitive, and time-consuming for the people who manually perform them. This contributes to poor researcher experiences, increasing resource demands, and delayed publication.”

Working together, the Wiley and UNSILO teams are bringing together their respective research into these issues.

At this month’s Publishers’ Forum from Klopotek in Berlin, director Rüdiger Wischenbart had UNSILO co-founder join a panel discussion moderated by Publishing Perspectives, to make a presentation of the company’s development of its Manuscript Evaluation software suite, which is designed to perform real-time analysis of incoming submissions with integrity and quality control checks.

The system, as Rydahl explained it, “guides manuscripts to appropriate journals and experts for input, and supports preparation and screening of content in the context of prior research discoveries.”

In a prepared comment on the announcement Thursday (May 23) of the new Wiley partnership, UNSILO CEO Thomas Laursen is quoted, saying, “The growth of research output is challenging the sustainability of traditional manuscript submission and screening–ask any author, editor, reviewer if publication workflows are cumbersome.

“At UNSILO, we’re testing and developing leading capabilities to help authors reduce the amount of issues that are flagged during the screening of their preprints or manuscripts, and help editorial teams screen content effectively. Wiley’s commitment to researcher needs makes them a great partner to test and evolve our solution software. Our efforts will not just improve common researcher publication workflows, but also facilitate a shift in the upstream interactions between publishers and researchers.”

And speaking for Wiley, the publisher’s David Flanagan, is quoted, saying, “”Machine learning powered tools like UNSILO’s Manuscript Evaluation software have the potential to do some of the publication checks and analyses on behalf of human authors, reviewers, and editors.

“This can lead to more reproducibility while saving precious time for what our customers really want to be doing–their research.”

Wiley, of course, has more than 200 years of experience, while UNSILO was founded by Rydahl and Laursen in 2010. Rydahl previously was head of product design for Siri.com, which of course was acquired by Apple for its iPhone. 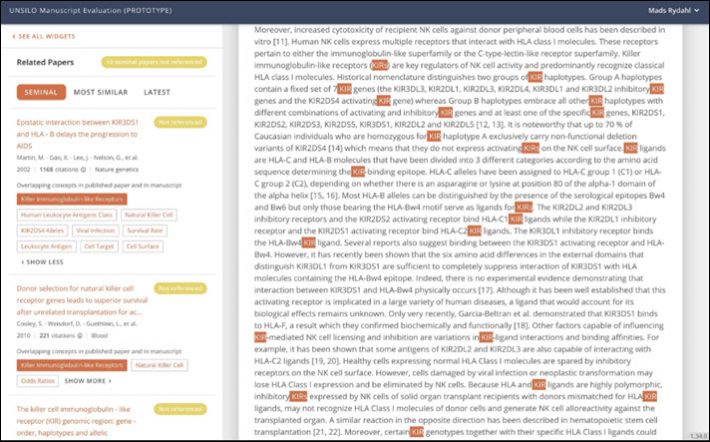 More from Publishing Perspectives about artificial intelligence is here, more from us about UNSILO is here, and more about Publishers’ Forum is here.