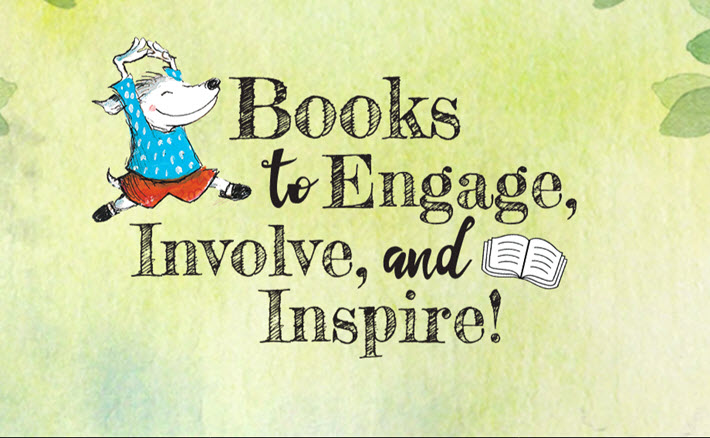 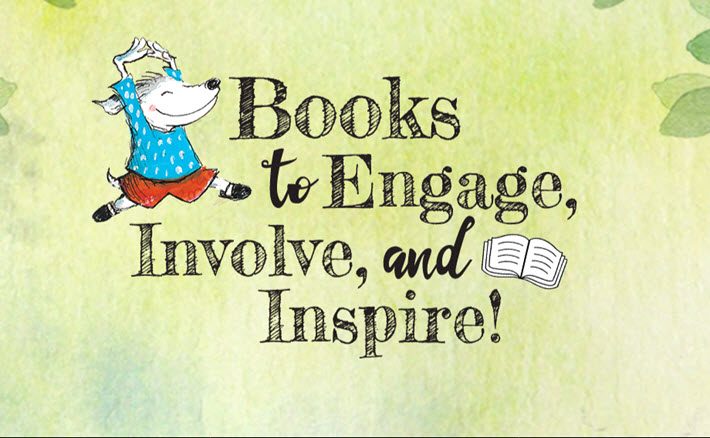 Announced late today (May 2), Highlights for Children has sold Boyds Mills Press and its affiliated imprints Calkins Creek and WordSong to Kane Press, a subsidiary of China’s Thinkingdom Media Group.

Bloomberg describes Thinkingdom as being engaged in “planning, publication, and distribution of books in China. The company offers foreign and Chinese literature, children’s books, and lifestyle. It’s also involved in film and television planning activities. The company was founded in 2009 and is headquartered in Beijing.”

Leying Jiang, president of Kane Press, says, “As part of the international publishing business under our parent company, Thinkingdom Media Group, we are particularly excited about the great opportunities of leveraging our unique resources and taking Boyds Mills & Kane books into a broader market.”

As Jiang’s comment indicates, the new company’s name will be Thinkingdom Ltd., doing business as Boyds Mills & Kane and will be headquartered in the Kane Press offices in New York City. The new ownership is effective immediately.

The company’s business operations are to be overseen by Jiang, with Kane Press publisher Juliana Lauletta. Ordering information for all titles is to remain the same until further notice.

In a prepared statement, Kane Press’s Lauletta is quoted, saying, “As Boyds Mills & Kane, we are committed to working closely with our talented authors, illustrators, and agents, and to continuing our mission of creating amazing books for kids, young adults, and kids-at-heart.

“The chance to join Boyds Mills Press with Kane Press to create a single company focusing solely on book publishing was an incredible opportunity for us,” she says.

“Our shared goals of compelling storytelling and wonderful artwork for both fiction and nonfiction books are at the center of our imprints’ Venn diagram and make this acquisition feel like a perfect fit.”

Speaking for Highlights Retail Group, its senior vice-president and publisher Mary-Alice Moore is quoted, saying, “Boyds Mills Press has been an important, vibrant part of the Highlights legacy of serving kids and families. But the expansion of our Highlights branded businesses—in publishing, licensing, digital, and international—means we are no longer able to devote the appropriate strategic attention and resources that the Boyds Mills Press books so richly deserve.

“We’re heartened by Kane’s commitment to the long-term success of the books and authors and illustrators we love.”

Boyds Mills Press was launched in 1990 by Kent Brown, grandson of the founders of Highlights, to add trade book publishing to the company’s portfolio. 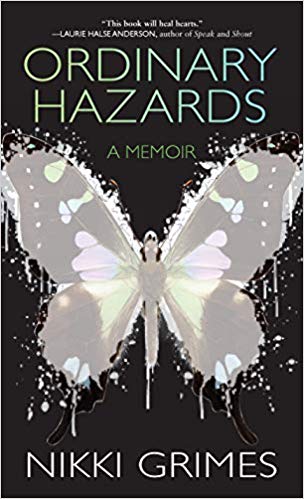 With assets in five imprints—Boyds Mills Press, Calkins Creek, Kane Press, StarBerry Books, and WordSong—the Boyds Mills & Kane library comprises nearly 1,000 titles in print, according to the evening’s media messaging, many of which are recipients of starred reviews and prestigious awards and honors, including the Sibert Medal as well as Newbery, Printz, Coretta Scott King, and Geisel honors.

WordSong is especially of note, being established in 1990 as a children’s imprint dedicated to poetry.

The much-awarded novelist Nikki Grimes, recently seen in a speaking engagement at the Bologna Children’s Book Fair, is among WordSong’s most prominent authors. Her memoir, Ordinary Hazards, has been announced for an October 8 publication from WordSong.

Highlights was represented by Broadwater & Associates, an investment banking firm specializing in the media and information industries.

More from Publishing Perspectives on mergers and acquisitions is here, more from us on children’s books is here, and more on the Chinese market is here.