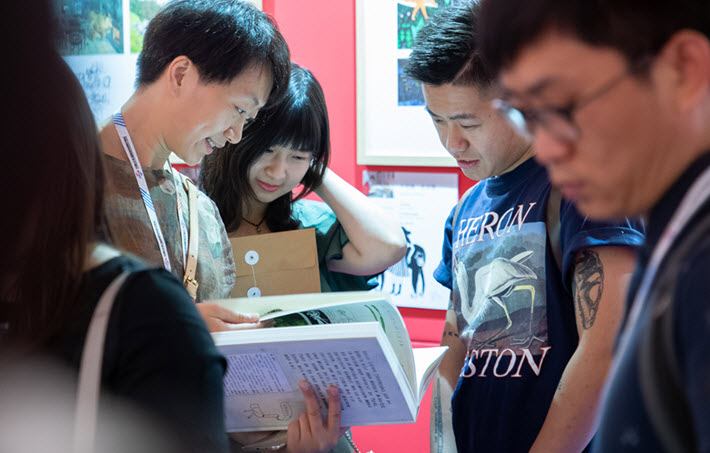 The ‘future of culture’ and the impact of artificial intelligence are key issues in the 2019 StoryDrive Asia conference in Beijing, May 31 and June 1.

As BookExpo goes forward in New York City later this month, Frankfurter Buchmesse’s seventh edition of StoryDrive Asia in Beijing will have its two-day run on May 31 and June 1.

Staged at the China National Convention Center, the program will be accompanied by a collective exhibition near the conference venue, showcasing publishing companies and related cultural institutions, with its own dates of May 28 through June 1.

As it has in the past, China’s iteration of StoryDrive will coincide with the China International Fair for Trade in Services, and the Frankfurt program is expected to draw more than 600 people and is to feature its customary mix of trends and issues in world book publishing today with various tech-driven concerns—this time, artificial intelligence and the future of culture amid the digital dynamic.

Since its inception in 2012, Frankfurt’s series of StoryDrive events have taken an evocative approach to the pressures of contemporary entertainment and an internationalized industry, prompting many in the industry to look beyond the current mix of influences and find something more aggressively aimed at new developments. 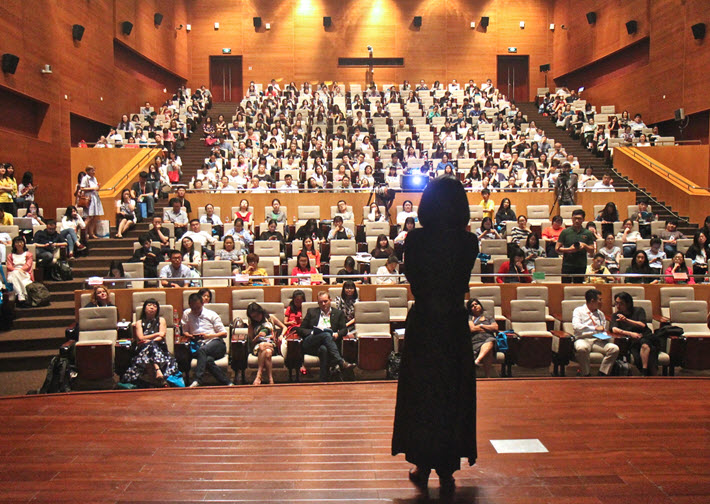 This year’s program includes a mix of cultural and technical offerings such as:

Speakers at this month’s event in Beijing are to include:

In talking about the upcoming sessions, speaker Sebastian Pirling looks at the increasing popularity of sci-fi in the Chinese market, and says, “There are two phenomena that might contribute to this. Our global pop culture stream has become richly saturated with all kinds of futuristic tropes and themes. The concepts of, let’s say, artificial intelligence, superheroes, technological apocalypse or cyberspace can be found almost anywhere on this globe–and can be understood by many.

Information on pricing and other details can be found here. 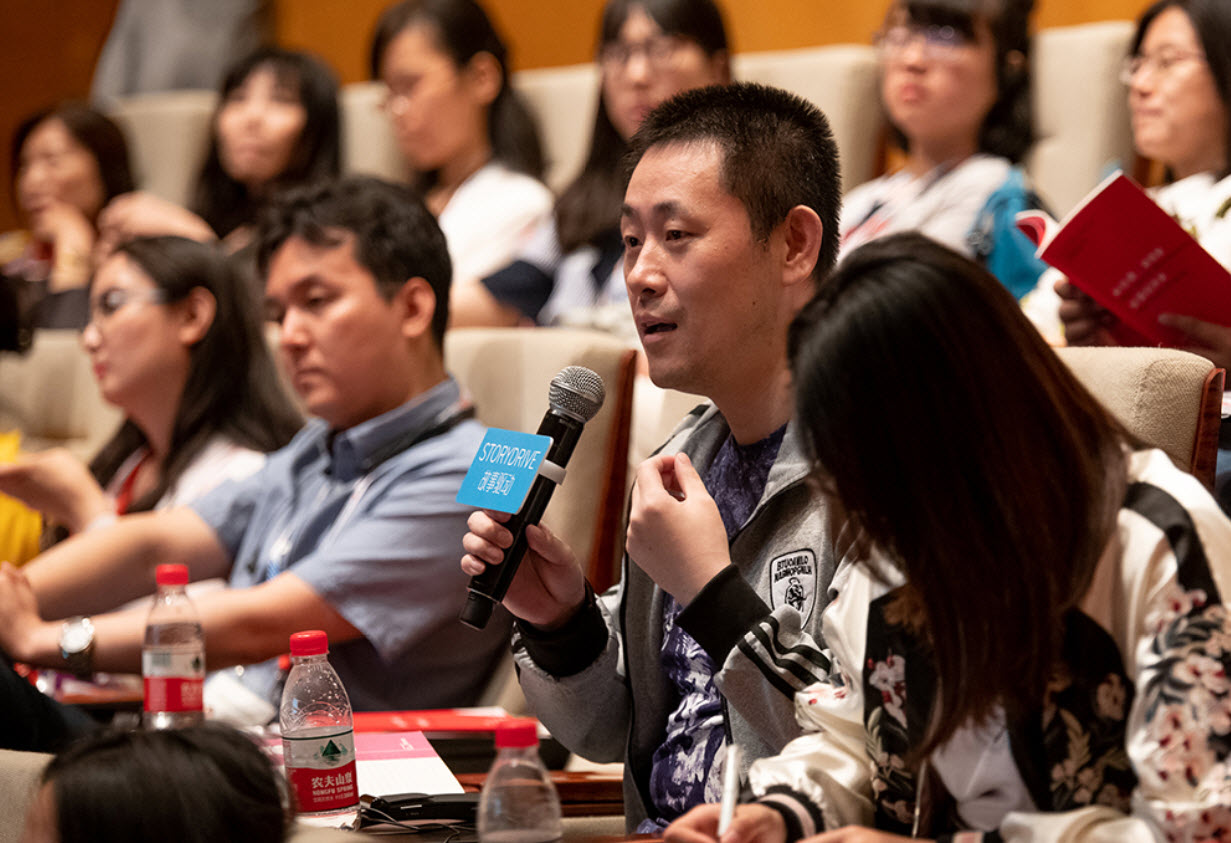 More from Publishing Perspectives on the StoryDrive series of conferences is here.