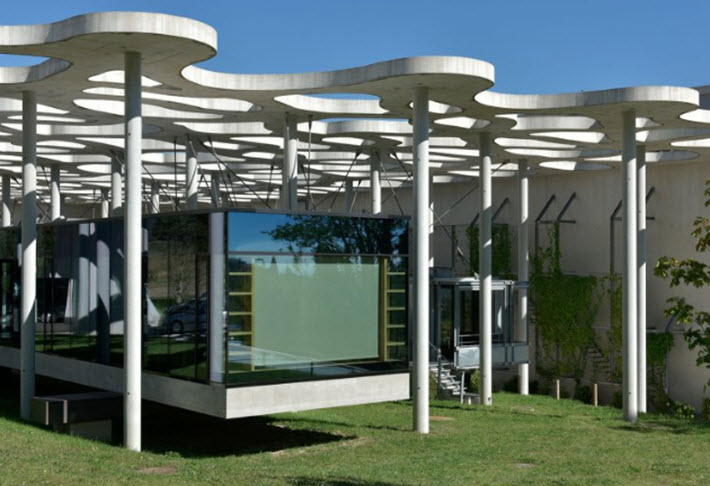 The second ‘Bibliotopia’ weekend at Switzerland’s Jan Michalski Foundation features 14 authors and music in a consideration of freedom of expression and writers’ roles in society. 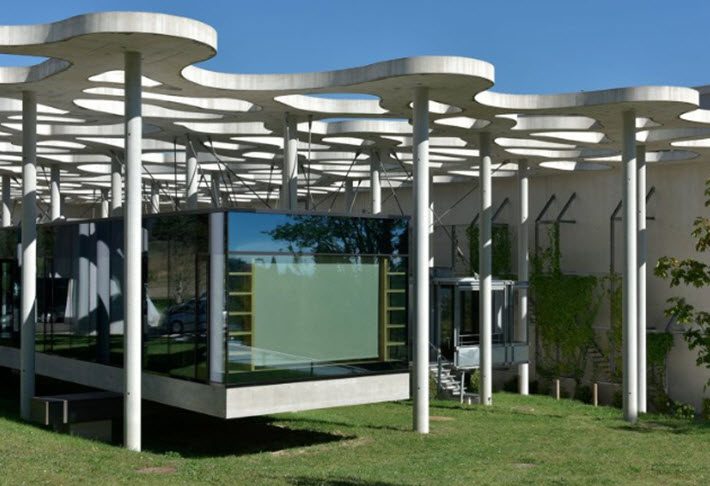 One of the so-called “tree houses” at the Fondation Jan Michalski at Montricher, this is the Cabane Elemental from Studio MK 27. Image: Jan Michalski Foundation, Leo Fabrizio

‘Writers and Writing in Society’

[dropcapT[/dropcap]he Swiss publisher Vera Michalski-Hoffmann, whose publishing company Libella is based in Lausanne, is also a great-granddaughter of the Roche pharmaceutical giant’s founder Fritz Hoffman and has been reported by Bloomberg in its Billionaires Index to be among the world’s 500 wealthiest people, with holdings in excess of US$4 billion. 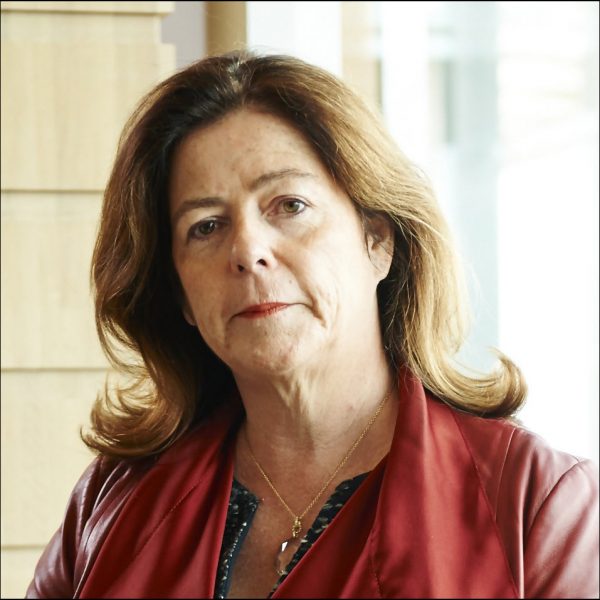 She established the Jan Michalski Foundation for Writing and Literature in 2004 in Montricher in her late husband’s memory.

On Friday (May 17), the Jan Michalski Foundation will open its 2019 Bibliotopia literary weekend program, a second iteration of a program that “invites you to consider the role of writer and writing in society” and “to examine the issues of political engagement and artistic freedom, celebrate literature and the courage of writers.”

Participating in various presentations of the program, Friday through Sunday, are:

In a program of readings, round table discussions, interviews, music, and film, the weekend is designed to focus this year on explorations of freedom of expression and risk-taking, in part by looking at writers as citizens as well as artists and placing a premium on the search for truth and the world’s natural diversity of perspectives.

Organizers say that questions being put forward in the course of the weekend include:

Some of the more evocative discussions include one titled “Dark Corners of History” with Baydar and Gabriel Vasquez; “Political Satire in Fiction Today” with Coe and Kurkov; and “Reversing the Gaze” with Forna.

Complete information on the program, logistics, and pricing is here.

More from Publishing Perspectives on the Jan Michalski Foundation is here.