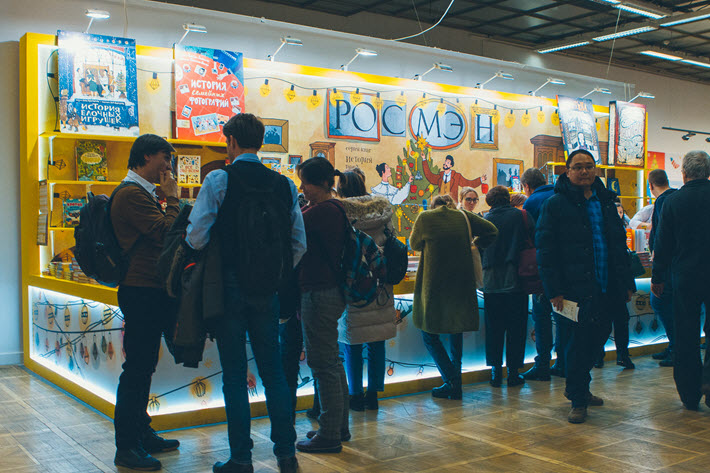 Reading in Russia, says publisher Boris Kuznetsov, is no longer state-mandated but rather a ‘fashionable’ trend for a new generation of consumers who may also be watching Netflix. 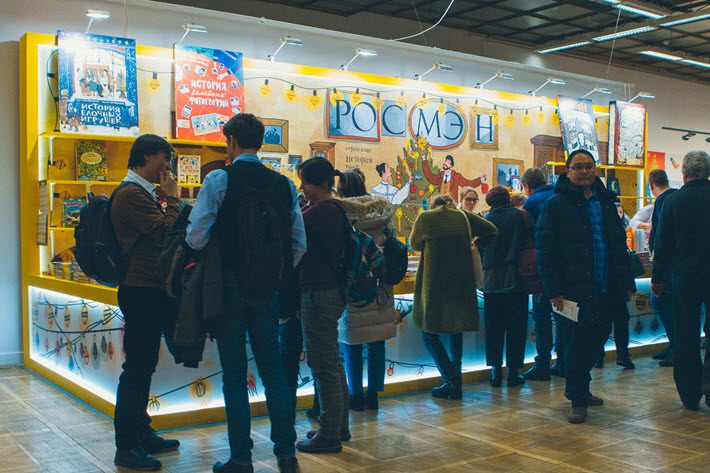 The Rosman stand at the Moscow International Book Fair. Image: Provided by Rosman

In the Soviet era, fiction and the classics led the Russian market. Today, as we hear from children’s book publisher Boris Kuznetsov, a younger generation of consumers thinks of reading as a ‘high-quality cultural hobby.’ As you learn at its site, one way Rosman maintains its leadership in the market is through licensing international brands, including the exclusive rights on most elements of Peppa Pig. And, as Kuznetsov tells us, he is now following the books-to-film path. —Porter Anderson

Even as the Russian book market has grappled with the country’s economic challenges and an overall downward trend in reading, children’s books have made some headway.

In speaking with Boris Kuznetsov, president of Rosman, one of Russia’s longest-established children’s book publishers, we start by asking what drivers are having an impact on the market at this point.

Boris Kuznetsov: The number of such drivers is rather limited. Perhaps the main one is the ever-growing online book trade, which continues its rapid development in the Russian book market. There’s a high possibility that the share of this channel in the overall  turnover of the market will reach 40 to 50 percent in coming years. This, however, poses a big threat to traditional Russian book retail.

Among other drivers for the market are audiobooks, the demand for which among the local population will continue to grow.

Publishing Perspectives: How much interest do you see among modern Russians in reading, itself, especially in comparison with Soviet times?

BK: It’s actually rather difficult to make such comparisons. The USSR had the informal position of being the world’s “most reading” country, at least in its domestic audience.

Now, there’s a curious transformation of this phenomenon. From the “obligatory and mandatory,” as it was positioned during the Soviet times, reading is gradually turning into a high-quality cultural hobby. Thanks to this, our younger generation reads more interesting books than the older ones.

So reading in Russia is no longer a mandatory occupation, but a fashionable and intellectual trend.

PP: What are the main challenges you see in the development of the Russian book market?

BK: They’re the same as for other segments of the Russian national economy.

There’s a decline in the purchasing power of the local population, an excessive level of regulation of the industry, and tightening state control. The situation is also complicated by a lack of real support from the state.

Among other problems in the market are trends toward monopolization in the retail sector along with under-developed Internet sales channels and a chronic problem of printing as a poorly established part of our supply chain in Russia. 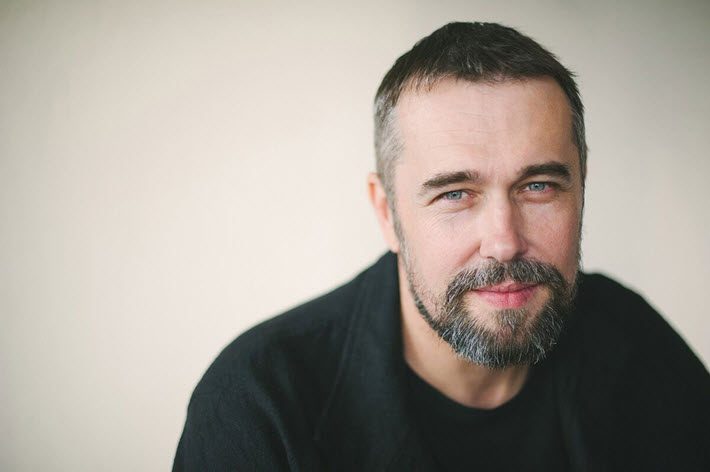 PP: What interesting titles do you have planned for this year?

BK: Traditionally, our most interesting books are scheduled for the second half of the year.

We’re going to launch a series of publications related to various screen adaptations and features.

In particular, we have several projects related to Netflix. We’ve now started to publish prequel publications on popular TV shows. For example, our prequel book has already been published for Riverdale, and by the fall, The Chilling Adventures of Sabrina will be published.

By the end of the year, we’re going to release comics on Cameron’s Avatar movie.

And we’ll have Gerald Durrell’s previously unpublished books in Russia, with new illustrations by Russian artists.

A lot of art books by modern foreign authors are on our list, along with modern Russian writers, including Andrey Usachev, Anastasia Orlova, and Yulia Simbirskaya.

PP: What were the key results for your company in 2018?

BK: The year 2018 was very good for Rosman. The company’s turnover grew by 13 percent over 2017, which is really good in a market where limited growth is the norm.

In 2019, we’re naturally focused on seeing no less a rate of growth than last year. With such a strong acceleration behind us, the main thing now is to keep it going.