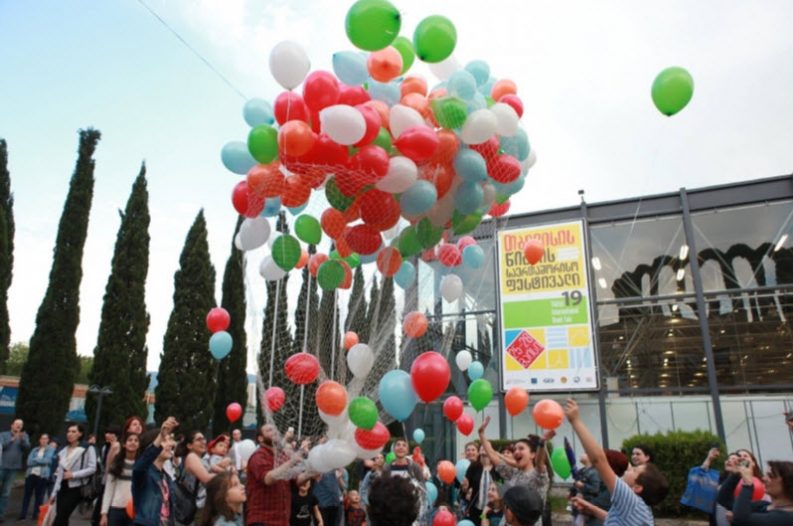 The 21st annual Tbilisi International Book Fair’s focus country is Finland, and the International Publishers Association will help open the event on May 30. 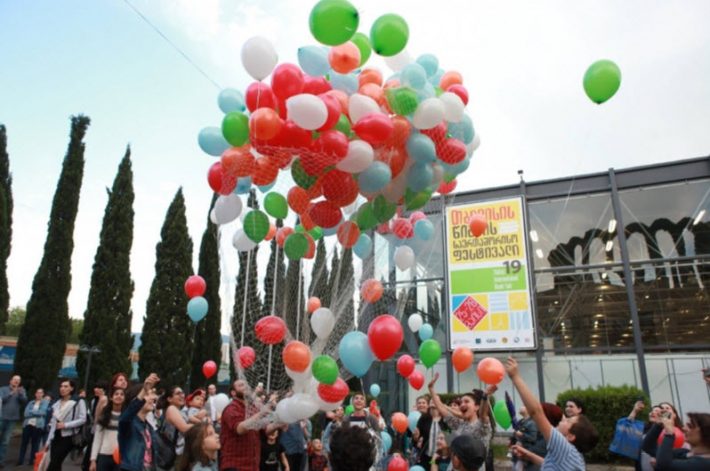 At a recent opening of the Tbilisi International Book Fair. Image: Georgian Publishers and Booksellers Association

The 21st edition of the Tbilisi International Book Fair opens on May 30 with Finland as its Focus Country.

As Publishing Perspectives readers know, Helsinki on Friday (May 17) inaugurated its new “Finnland: Cool & Happy” program, the Finnish Literature Exchange’s (FILI) new program to leverage the momentum of the country’s appearance in 2014 as Frankfurter Buchmesse Guest of Honor.

It’s being announced today (May 20) that the Tbilisi fair this year will also include a one-day professional program, a publishers’ conference in which a delegation from the International Publishers Association will participate. Hugo Setzer, IPA’s president, is to open the fair along with members of the Georgian Publishers and Booksellers Association (GPBA), including its chair, Gvantsa Jobava. The IPA’s secretary general Jose Borghino is also to be part of the group from Geneva, as will Wilmar Diepgrond, chair of the Educational Publishers Forum.

The fair is set this year in four Pavilions of Expo Georgia—Pavilions 3, 5, 6, and 11)—with a special emphasis on young readers in Pavilion 6. There, visitors will find  children’s books and events for kids.

The fair, which runs to June 2, is scheduled to have more than 70 exhibitors this year, and it will be open to visitors daily from 11 a.m. to 8 p.m.

Among guests set to appear at the fair are Finnish writers Henrik Meinander, Rosa Liksom, and Linda Bondestam. They’ll be speaking and meeting with their Georgian counterparts.

Fredrik Rahka, head of the widely known Swedish-Finnish Förlaget, will also visit Tbilisi. Rahka is the publisher of Tove Jansson, a children’s writer, who enjoys enormous popularity in Georgia, and he’s also the publishing director of Moomin Characters. As part of the fair, Rahka will participate in a discussion about shall hold a meeting, where he will talk about working with Jansson and the Moomin Adventures.

Additionally, Mari Kyyhkynen of Otava Publishing Company is to speak to the theme of this year’s fair, “Focus on Better Learning.”

In Pavilion 5, there’s to be an exhibition of illustrated books this year, featuring work of both Georgian and Lithuanian illustrators. That show is to have as many as 100 pieces on display, representing the work of 32 authors. That part of the show is set in the context of the promotional program Encouraging Cultural Internationalization: Georgia in Europe / Europe in Georgia. Participating in this segment will be Studio Illustrator (Studia Ilustratori) and the embassies of Lithuania to Georgia. 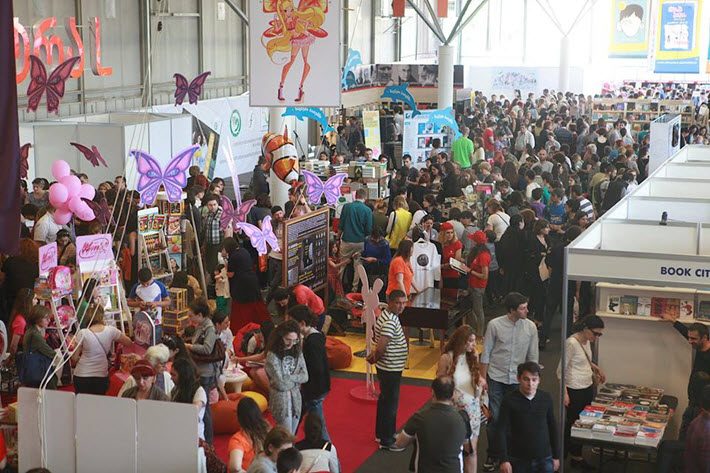 Produced annually since 1998 by the GBPA, the Tbilisi International Book Fair has drawn more than 60,000 visitors in each of its most recent years and has seen media attention rising.

The association itself was founded a year prior to the first edition of the fair, in 1997, and became a member of the IPA in 2007. Last fall at Frankfurter Buchmesse, the IPA’s membership meeting installed Jobava as a new member of the IPA’s executive committee.

In its statement of purpose, the Georgian association says it “defines and protects the interests of the book sector and guards copyright, ensuring the freedom of the printed word” in the country’s post-Soviet publishing industry.

A key activity has been the development of a code for professional business practice and ethics in publishing, and the organization produces a round of events including:

The association also participates in a number of international festivals, with the overall agenda being the facilitation and development of the publishing sector along with a popularization of reading.

The Tbilisi International Book Fair has the official sponsorship of entities including the ministry of education, science, culture and sports; the Georgian National Book Centre; and Tbilisi City Hall. The “Actors for Literature” program is supported by Silknet.

It’s been announced that next year’s focus country will be Turkey, with a handover ceremony planned as Finland’s turn comes to an end on June 2.

A banner for the 2019 Tbilisi International Book Fair

More from Publishing Perspectives on Georgia is here, and on book fairs is here.