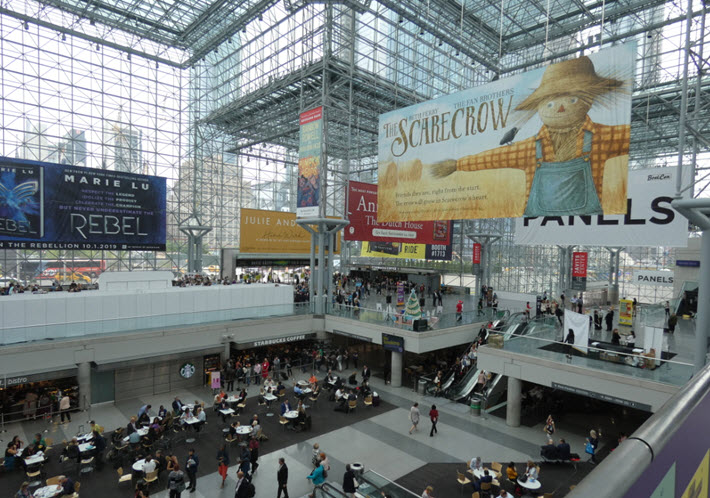 Even as the London Book Fair brings its CAMEO Awards this week to BookExpo, BookBrunch does the same with its Selfies Awards for self-publishing authors. 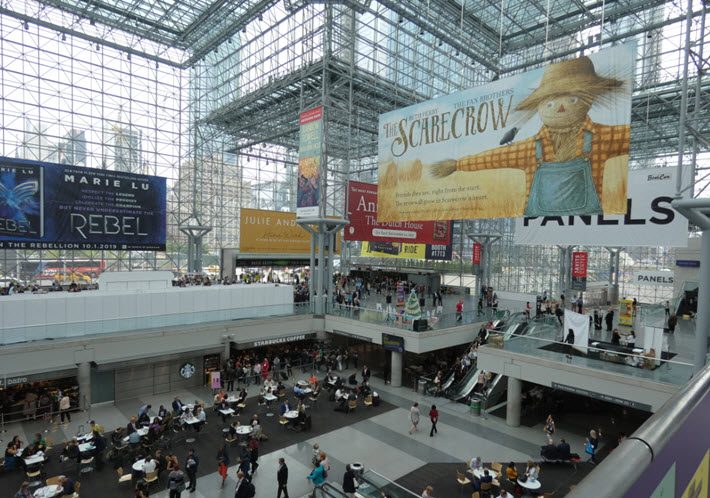 This Year: Adult Fiction is Eligible

Another sign of the modest British invasion during BookExpo this week in New York City follows the news that the London Book Fair will have its first Stateside CAMEO Awards during the trade show’s week.

The Selfies Awards from BookBrunch in association with the London Book Fair and IngramSpark is opening an American edition to award self-published content, something independent authors—who are largely excluded from standard awards programs—will surely be glad to hear.

Publishers Weekly is involved in the effort, too, and is messaging other news media that the first prize cycle in the States will be, as it was in the UK, limited to adult fiction. Other categories are expected to follow in ensuing years in both markets.

All titles submitted need to have been published in the States “and entries will only be accepted from authors who are predominantly or only self-published (i.e., where the author acts as the publisher/creative director),” according to the media messaging on this.

Submissions will open in late 2019 and the first Selfies Award will be presented at BookExpo in May 2020.

Quoting a description of criteria for jurors in the program:

Further information about the Selfies Awards and the submission process can be found at the program’s site.

The competition will cost US$50 to enter, classified as an administration fee.

Shortlisted authors will receive free entrance to BookExpo 2020 and the winning author is to receive US$1,000 and a package of advertising in Publishers Weekly, in the print magazine and online. That package is reported by Publishers Weekly to be worth US$5,000.

Those submitting work will receive a free subscription to Publishers Weekly’s BookLife program for self-publishing authors.

A group of readers is to evaluate entries, with a review by an “expert judging panel” to select the winner.

As we reported in March, Jane Davis won the award and its £1,500 (US$1,893) purse—which is considerably larger than the cash award in the States—plus a publishing package from IngramSpark and a cover design and publicity campaign from Bookollective, reported to be worth £1,000 (US$1,262). 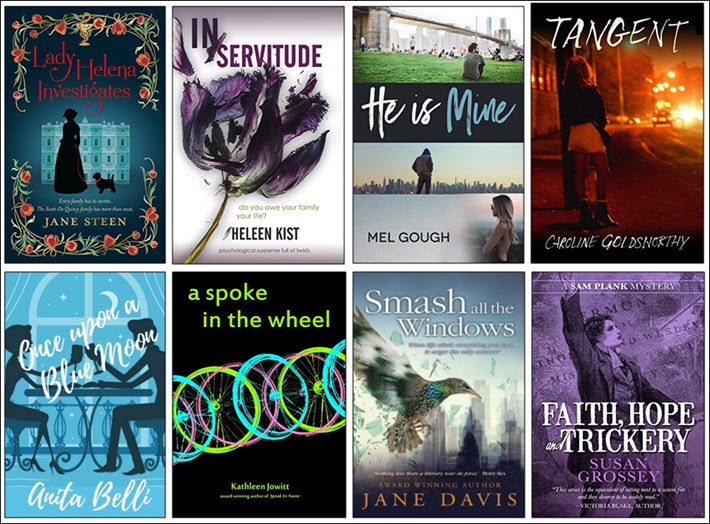