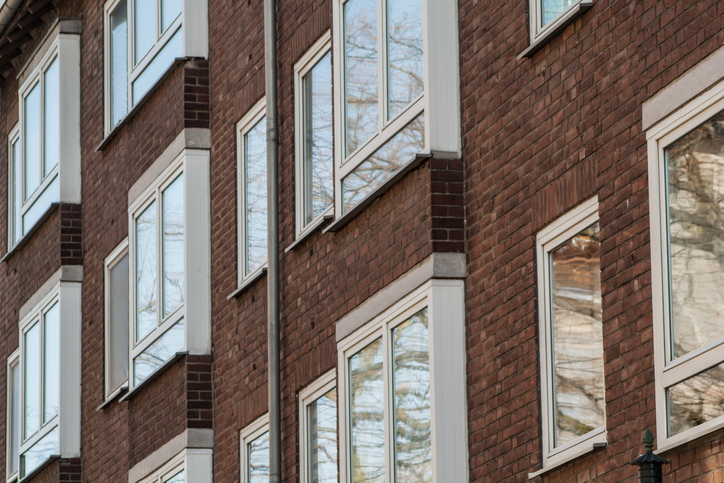 An all-female group of five geographical regional winners are named today (May 9 ) in this year’s Commonwealth Short Story Prize program. 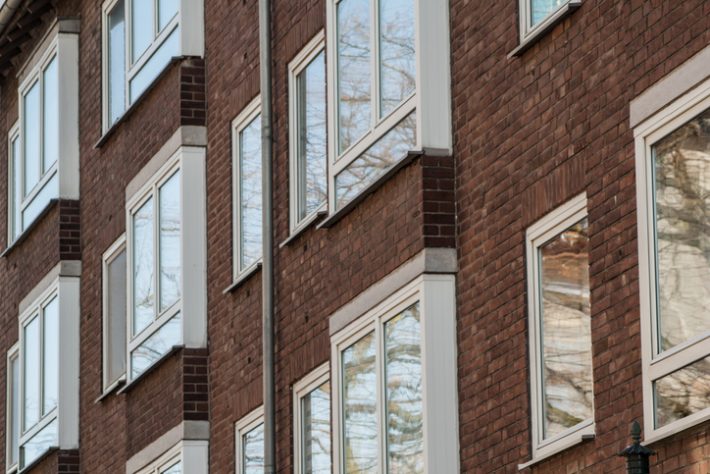 The Overall Prize Is Announced in July

As Publishing Perspectives readers will recall, the Commonwealth Short Story Prize is awarded annually to a work of unpublished short fiction between 2,000 and 5,000 words long, from the British Commonwealth.

In a prepared statement, author Caryl Phillips, who chairs the jury, is quoted, saying, “The regional winners of the Commonwealth Short Story Prize explore a remarkably diverse range of subject-matter, including stories about war, love, abuse and neglect.

“What unites the stories is a common thread of narrative excellence and dramatic intensity. The voices of a truly global cast of characters enable us to engage with, and recognize, universal emotions of pain and loss.”

Phillips is accompanied on the jury this year by:

Its five geographical regional winners, announced today (May 9) all are women.

All shortlisted stories are to be published in the online magazine of Commonwealth Writers, Adda.

The winning writings of these five regional winners are to be published online by the literary magazine Granta.

In another prepared comment, Vijay Krishnarayan, director-general of the Commonwealth Foundation, is quoted, saying, “This year’s regional winners demonstrate the richness of new writing and it is striking that they are all women.

“In a world where men still dominate the literary landscape you can see the value of the Commonwealth Short Story Prize in bringing less heard experiences to the fore. The stories touch on the gamut of human emotions and speak to each of us. Not only is this the world’s most global prize, it’s the world’s most relevant prize.”

The overall winner is to be named in Québec City on July 9.