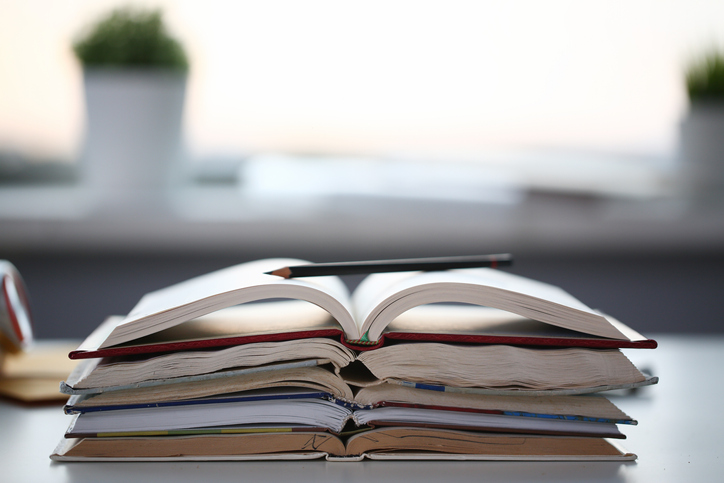 The late Greg Younging, an influential figure in Canada’s Indigenous publishing community, and his work is recognized with the ACP’s President’s award. 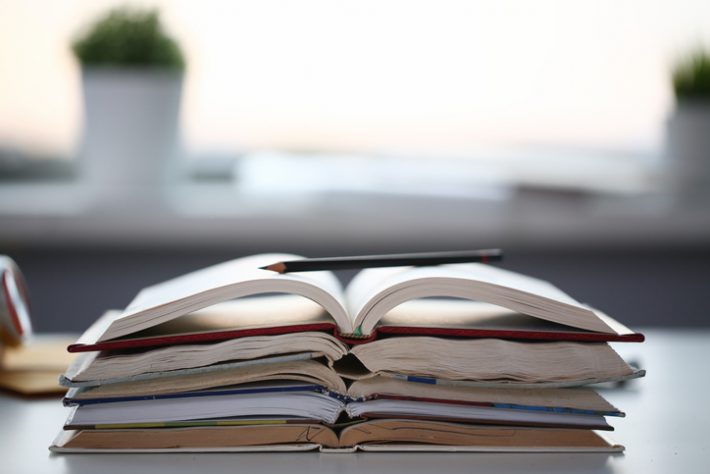 ‘The Essential Project of Reconciliation’

Iin a statement released to the news media today (May 27), Kate Edwards, director of the Association of Canadian Publishers (ACP), has announced that the late Gregory Younging of Northern Manitoba’s Opaskwayak Cree Nation will be given the organization’s President’s Award at the group’s annual general meeting on June 19.

Younging was a figure of commanding significance in the Canadian publishing industry, running the first Indigenous-owned publishing house in the nation, Theytus Books—based in Syilx territory on the Penticton Indian Reserve in British Columbia—as managing editor from 1990 to 2004, then as its director and publisher from 2015 forward.

The association, in its statement, says, “As an educator, he opened the eyes and minds of students, editors, and publishers to their roles in the essential project of reconciliation.”

Younging was a member of the association, serving on its board until his death on May 3 at age 58. He also was an assistant director on the research team for the Canadian government’s Truth and Reconciliation Commission. 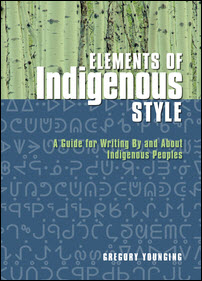 In February 2018, Younging’s Elements of Indigenous Style was published by Brush Education, the publishing house led by the association’s president, Glenn Rollans. The book is a long-called-for guide for editors and writers who, when encountering work of Canada’s First Nations, have needed to know points of proper usage and sensitivity. As the book’s description has it, the work offers “advice on culturally appropriate publishing practices, including how to collaborate with Indigenous Peoples, when and how to seek the advice of Elders, and how to respect Indigenous oral traditions and traditional knowledge.”

“Style is fraught with politics,” wrote CBC Radio’s Duncan McCue in his review of the work, “especially when writing about Indigenous Peoples. Now, writers, academics, journalists, publishers, and students can breathe a sigh of relief. Reach for this essential Indigenous style guide, not only when searching for the right word, but when seeking guidance on the importance of relationships and trust.”

Métis author Cherie Dimaline, 2017 winner of the Governor General’s Award for Young People’s Literature (for The Marrow Thieves, Dancing Cat Books), said, “Elements of Indigenous Style is a beautiful beginning, a gathering place and a cultivator of both discussion and growth. 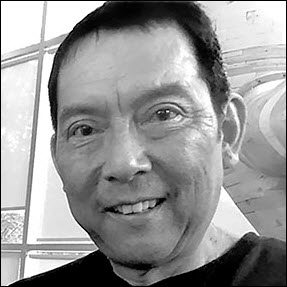 “Younging’s work clears the ground, drafts the blueprints and starts the framing out on the house that we need for our stories. At the same time, Younging manages to write both solid and grounded guidelines while leaving malleability in the architecture so that the ideas can grow and evolve. And we are all invited to share, discuss, add to, and cultivate this important work.”

In a prepared statement as Association of Canadian Publishers (ACP) president, Rollans is quoted, saying, “Greg brought his expertise and good counsel to ACP and its members through many PD sessions, and many more conversations and consultations on projects and programs, 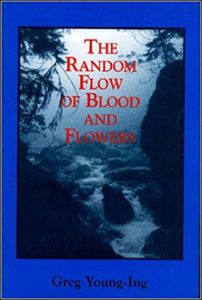 “We owe him our respect and thanks, and our energies in keeping his spirit alive in our work. We are grateful that Greg’s family is supportive of ACP recognizing his work with this award, and honored that they will join us next month to accept it on Greg’s behalf.”

Younging was a professor of Indigenous studies at the University of British Columbia’s Okanagan campus and in 1996, published a book of poetry, The Random Flow of Blood and Flowers, with Ekstasis Editions. The collection is described as being about Métis status in society, about colonization and racism. Ekstasis calls it “unadorned poetry about the natural bonds that connect beings to one another, and the injustices and misunderstandings that keep them apart.”

At its June 19 meeting in Toronto, the Association of Canadian Publishers will also honor Catherine Mitchell with an honorary lifetime membership. Mitchell since 2009 has served as the association’s volunteer representative to Canada’s Coalition for Diversity of Cultural Expressions. Her work has factored into what the association describes as a series of international trade negotiations, “and she has worked diligently to ensure the perspectives of book publishers are represented among the cultural industries that comprise” the coalition, according to the association’s media messaging.

The association reports that it currently has 115 member-publishers, and its program is focused on Canadian-owned and -controlled publishing companies.

More from Publishing Perspectives on the Canadian market is here. More from us on publishing and book awards is here.