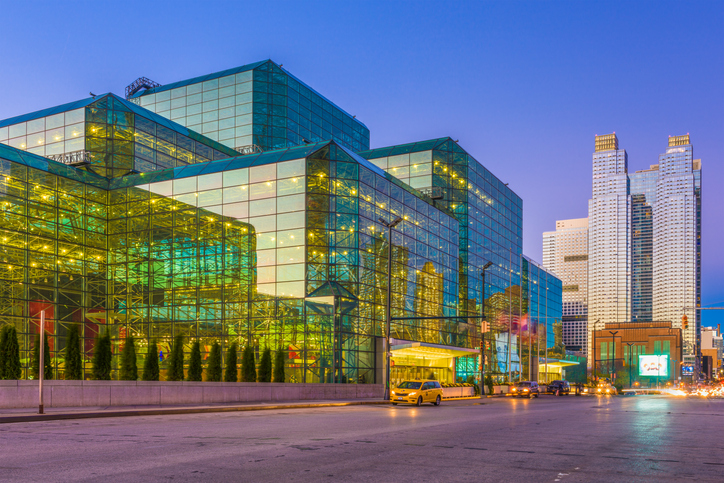 The siren song of audio’s growth in the book business has done its work and the Audio Publishers Association’s day-long event on May 29 will be the main conference event at BookExpo 2019. 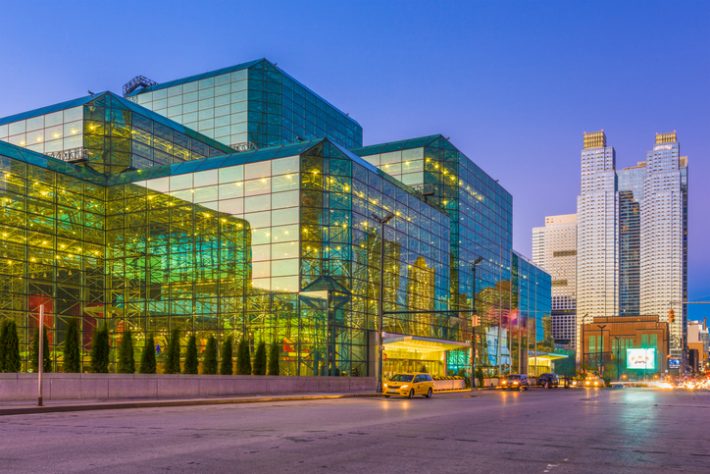 It may sound like a political action committee, but APAC at BookExpo next week is the 2019 Audio Publishers Association Conference.

With its plenary events set in the River Pavilion of the Jacob K. Javits Center overlooking the Hudson, the program on Wednesday (May 29) also has breakout sessions in Hall E. Following a welcome and members’ meeting at the start of the day, the full conference hears a keynote address by New York Magazine Vulture journalist Nicholas Quah, whose Hot Pod Insider coverage of the podcast industry originates in New Haven.

The day then breaks into a production track and a business track, with a late-day keynote from performance psychologist Jonathan Fader, author of Life as Sport (Da Capo Press, 2016). 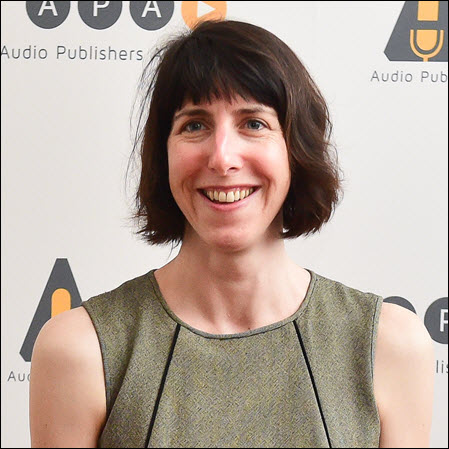 Not for nothing has the London Book Fair made audio its invitational inaugural CAMEO Awards event later in the week, where US production of UK-born content will be awarded.

In its production track sessions, much time is going into narration skill development as well as other topics. APAC attendees will hear specialists on topics including dialect acquisition; post-production issues; “audiobook etiquette”; “director diagnostics” for voice talent; and more on point of view in narration, and “using archetypes to fuel character choices.”

In its business track sessions, the conference will hear from Tom Webster of Edison Research on consumer trends and a session on book-buzz type influencers in the business as they relate to audio.

It’s a full day, ending in a networking reception, and some attrition can be expected in the afternoon, of course, as BookExpo’s exhibition floor opens at noon–always an issue for conference planners at the Javits. (The show floor hours on Thursday are 9 a.m. to 5 p.m. and on Friday 9 a.m. to 3 p.m.)

Publishing’s road warriors who gauge the rise and fall of various conferences around the world will remember years when “BookExpo America” was preceded by the IDPF’s (International Digital Publishing Forum) Digital Book conference–until IDPF was made part of the W3C.

IDPF attendees would dash out for sessions at a Publishers Launch conference running simultaneously in another part of the Javits Center’s lower depths.

And BISG’s Making Information Pay conference was known to co-locate with IDPF, as well. Authors’ and bloggers’ conference events were in play, as well, along with regular seminar programming: it’s a wonder anyone made it to the exhibition floor at all. 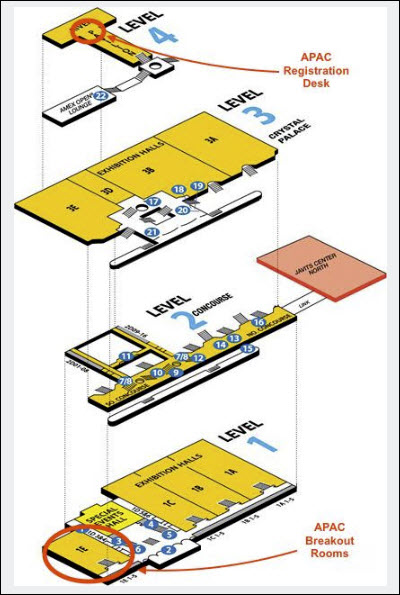 Diagram of meeting spaces for the Audio Publishers Association conference at the Javits Center. Image: APA

Today, conferencing around most trade shows has become more tightly targeted. At the Bologna Children’s Book Fair, for example, an excellent examination of women in children’s books was programmed as a “flagship conference” by BolognaFiere in cooperation with Acción Cultural Española. This and several other such events billed as conferences are formatted as elongated sessions with large panels of speakers–lighter formats, sharper focus.

London Book Fair has persevered with a battery of opening conferences, its Quantum conference (formerly Digital Minds) being the most generalist of the group–and with director Orna O’Brien’s own emphasis on audio this year–while Introduction to Rights; the “What Works?” education conference; and the Research & Scholarly Forum continue to play out. In March, there was also an LBF-collaborative Nielsen Book UK Children’s Summit on offer, and the “CMC Exchange @LBF”–as trendy as its name–gave attendees a chance to meet potential partners in broadcast and other production development.

In the autumn, Frankfurter Buchmesse (October 16 to 20) will inaugurate its new Frankfurt Audio area, with exhibition space for both German-language and other international players. Complete with its own stage, the dedicated show space is highlighted by a conference, the all-new Frankfurt Audio Summit on October 17. Additional conference programming includes the Frankfurt Rights Meeting; the Steilvorlagen information and data conference; Franfurt EDU; an International Convention of University Presses event; and more.

While previously held during the BookExpo fray in May, this year’s Audio Publishers Association prize cycle, the Audies, delivered its winners in March.

Here are the winning titles. 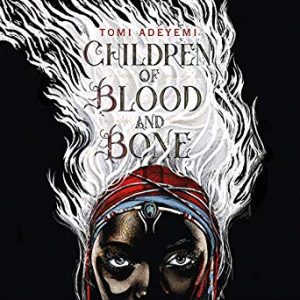 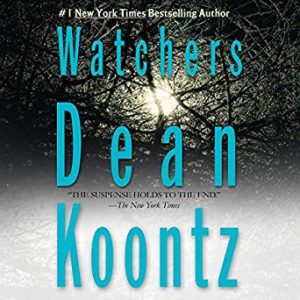 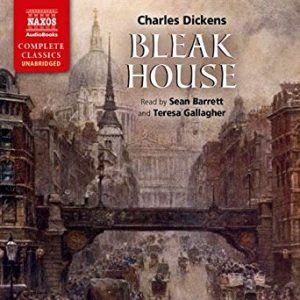 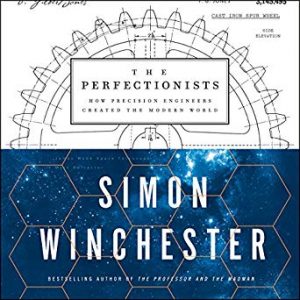 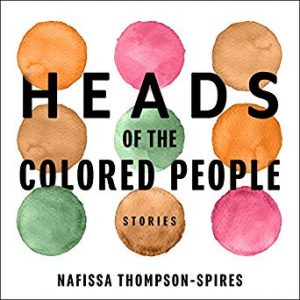 Heads of the Colored People
By Nafissa Thompson-Spires
Narrated by Adenrele Ojo
HighBridge Audio, a division of Recorded Books

More on the APA’s Audie Awards is here.

More from Publishing Perspectives on the Audio Publishers Association is here, more from us on audiobooks is here, and more on BookExpo is here.