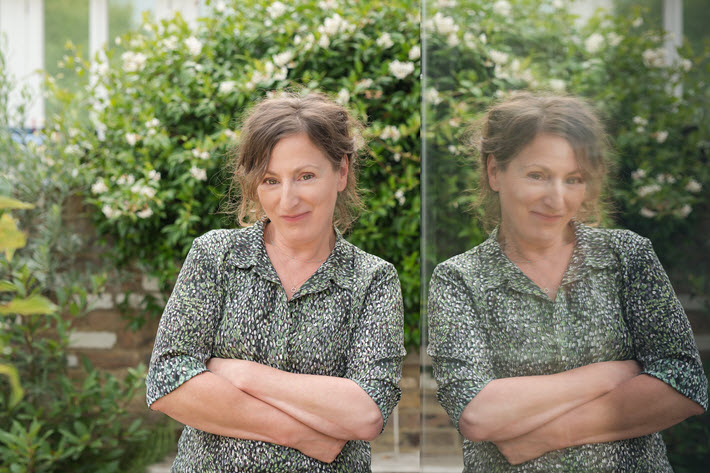 Having gone to no winner last year, one of publishing’s most intoxicating awards is given this year to British writer Nina Stibbe.

Nibbe: ‘I Have Always Wanted a Pig’

There’s something likable about an awards program that declines to issue its prize when the key criterion isn’t met. But for that matter, there’s something even better about a prize program that rewards its laureate with a rare pig as well as a complete set of the Everyman’s Library Wodehouse collection.

And best of all, the Bollinger Everyman Wodehouse Prize for Comic Fiction comes with a huge bottle of Bollinger Champagne.

According to media messaging today (May 8), this is why we haven’t heard from the intoxicatingly named Everyman’s Library and Champagne Bollinger outfit for a while. Publishing Perspectives readers might remember that we reported last May that the jurors weren’t moved to “laugh out loud” at the entries they received for the honor. And so they sat on it for a year. Chuckling, perhaps, but not guffawing, as it were.

That has changed this year, and David Campbell, the publisher of Everyman’s Library, is quoted with the announcement of a 2019 winner, saying, “With Reasons to be Cheerful [Viking, Penguin Random House],  Nina Stibbe has written a comic tour de force.

“We withheld the prize in 2018 and so were eager to find a book this year that would make each of the judges laugh out loud.

“Nina Stibbe has achieved that with aplomb. Reasons to be Cheerful is a moving and funny pitch-perfect romp that takes us back to the 1980s, [and] which serves as a fitting tribute to the inimitable PG Wodehouse.” 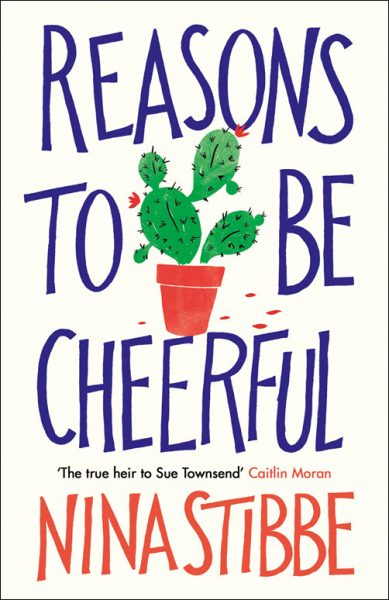 Stibbe is no stranger to the honor. She was previously shortlisted for the prize in 2015 with Man at the Helm and again in 2017 for Paradise Lodge. The winning book is the last in her semi-autobiographical trilogy.

And while many of us might suspect the jurors of keeping the Champagne for themselves last year, they’ve actually upped the bounty this year because of the no-show in 2018: Stibbe gets two special pigs, named Reasons and Cheerful, and a methuselah of Bollinger Special Cuvée, more than enough to slow down delivery to the publisher of her next book.

The five other titles on the shortlist were:

The shortlist was selected at the family-run house of Champagne Bollinger in Ay, France by a judging panel that includes musical comedian and improviser, Pippa Evans; comedian Sindhu Vee, in her second year as a judge; author James Naughtie; Everyman’s Library publisher David Campbell; and a vice president of the Hay Festival and Director of National Trust Wales, Justin Albert.

The judges made their selection from 71 submissions—a 15-percent increase on last year—published between June 1, 2018, and May 31.

Stibbe is to collect her pigs in a discussion about her book with BBC broadcaster Naughtie during an event on May 26 at the Hay Festival. Bollinger is the official Champagne sponsor of the Hay for the first time this year.

Reasons and Cheerful are reported to be locally bred porkers.

Stibbe is reported to have said, on learning of her win, “I have always wanted a pig—my own Empress of Blandings—and now I shall have two.

“I’m overjoyed to have been awarded the Bollinger Everyman Wodehouse prize. To win against such talented competition, to be honored with the pigs and to go home with a family-sized bottle of Bolly, and the complete works of Wodehouse is a dream come true for any writer.”

Past winners of the Bollinger Everyman Wodehouse Prize are:

More from Publishing Perspectives on awards in books and the industry is here.