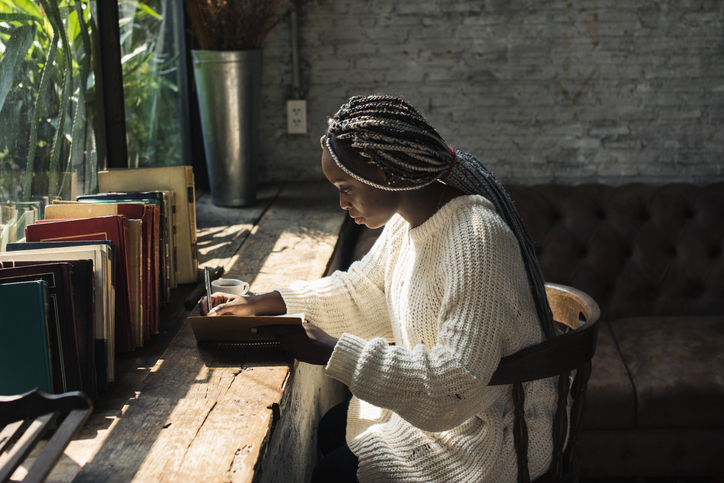 Reiterating its emphasis on voices underrepresented in publishing, the Amazon Literary Partnership reaches its 10th year and a total of more than $12 million in grants. 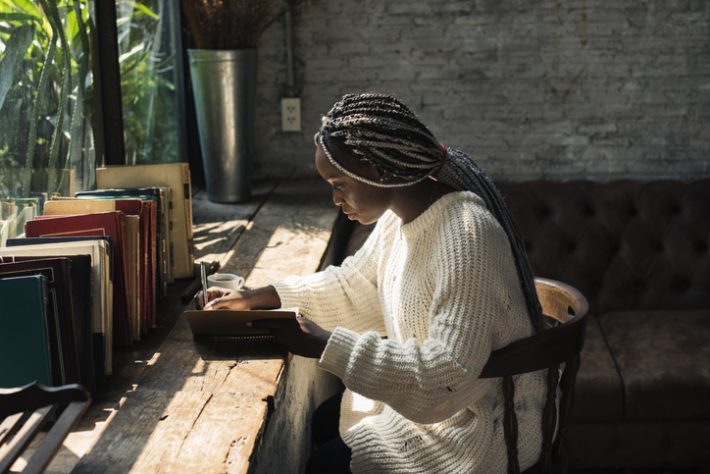 As Publishing Perspectives readers will recall, the cycle for this year’s Amazon Literary Partnership program saw a deadline in mid-January for applications. This is the philanthropic program founded in 2009 that focuses on assisting writers through organizations and services that support them in a wide array of ways.

The second key component of the program is a stated interest in underrepresented voices, making the program a leader in the American industry for diversity concerns and the promotion of an inclusive business and art.

In our December interview with author Neal Thompson, the program’s manager who succeeded Jon Fine several years ago in the role, Thompson told us, “We’re very intentionally trying to uplift and amplify the voices of overlooked and marginalized writers. You’ll see in our list a lot of groups we support, a lot of them helping writers of color, female writers, gay and lesbian writers.

The awards announced today (May 20) provide more than US$1 million in funding to 66 American nonprofit entities dedicated to serving writers, bringing the total of funding provided over the 10-year life of the program to more than $12 million for more than 150 literary organizations.

The program also has announced two special grants this year of $120,000, one to the Academy of American Poets and the other to the Community of Literary Presses and Magazines more commonly known in the industry as CLMP. The intent of the new grants is to generate two new funds, one for poetry and one for literary magazines, supporting more than a dozen organizations, which are to be announced by the poets’ and magazines’ groups.

In a separate statement, Mary Gannon, the executive director of CLMP has announced these recipients of the new Literary Magazine Fund’s support, provided by the Amazon Literary Partnership:

And the Academy of American Poets has brought together as grantmaking panel in its process to choose the following recpients for its fist year of subventions thanks to its $120,000 award from the Amazon Literary Partnership. Those recipients are:

‘The World We Live in Now’

“By funding organizations working to uplift the voices of underrepresented writers, we hope to champion the writers of the world we live in now.”Neal Thompson, Amazon Literary Partnership

In its media messaging with today’s announcement, Seattle has bulleted out a series of points about the program that help quantify its work.

One of the organizations that has thrived in part thanks to the Amazon program’s support is Words Without Borders and its magazine of the same name, familiar to Publishing Perspectives readers from our monthly coverage of its work in curating and promoting contemporary writings in translation from many parts of the world. 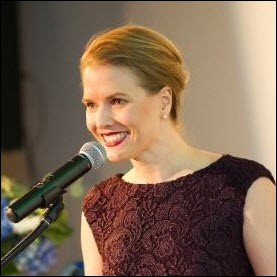 In a statement of appreciation from Words Without Borders’ executive director Karen Phillips, she’s quoted, saying, “This grant will help us to provide an English-language platform for vital and diverse writers from Oman, the Philippines, Cape Verde, Algeriaand elsewhere, engaging readers in a global literary conversation.”

And on the whole, it’s striking to see how clearly the program’s intent in its choices of recipients matches that of such organizations as the International Publishers Association with its emphasis on the freedom to publish, on educational advantages for the writers and readers without whom publishing cannot operate, and on the worldwide interest today in expanding the book business to the widest possible array of socio-economically diverse voices.

Even by comparison to the work of such visual storytelling leaders as Netflix and Amazon Studios, the publishing industry is, on the whole, behind in bringing into many of its companies the background experiences and ethnically and racially diverse world in which literature actually operates.

While many in the business understand this and are working to change it, the Amazon Literary Partnership has been in the vanguard on this factor and its grant recipient selections can mean that the pool of talent that publishing needs is better equipped to enter the business and enrich it with sustained, high-quality content. 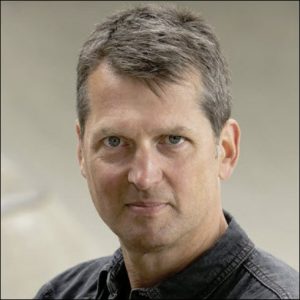 In his statement with today’s announcements, Thompson says, “By funding organizations working to uplift the voices of underrepresented writers, we hope to champion the writers of the world we live in now.”

In the next 10 years of the Amazon Literary Partnership’s operation, the sheer level of competition for storytelling primacy in a teeming marketplace may help move us past some of today’s commercial animosity. After all, there’s little question that the development of the storyteller is a fundamental mission on which the rest of the business stands or falls.

If you’re new to the Amazon’s grants program, reading its list of 2019 recipients may be helped by knowing how they’re defined by the company: “Grant recipients include nonprofit writing centers, residencies, fellowships, after-school classes, literary magazines, national organizations supporting storytelling and free speech, and internationally acclaimed publishers of fiction, nonfiction, and poetry.”