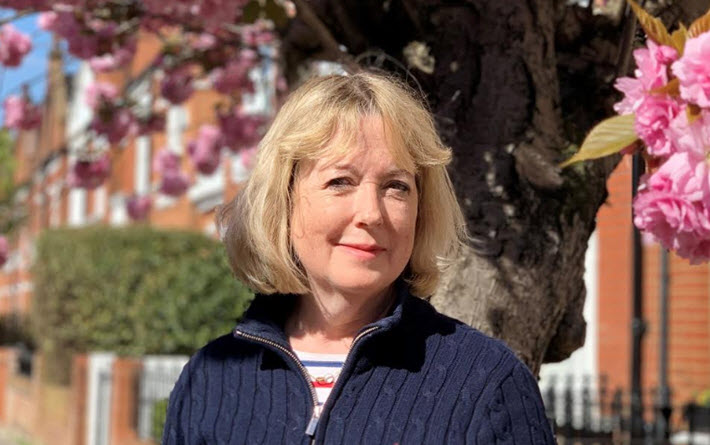 ‘You want everything to correspond with the marketing campaign’ of a book, says the former CEO of Head of Zeus. Amanda Ridout is guided at Boldwood Books by a comprehensive rights model. 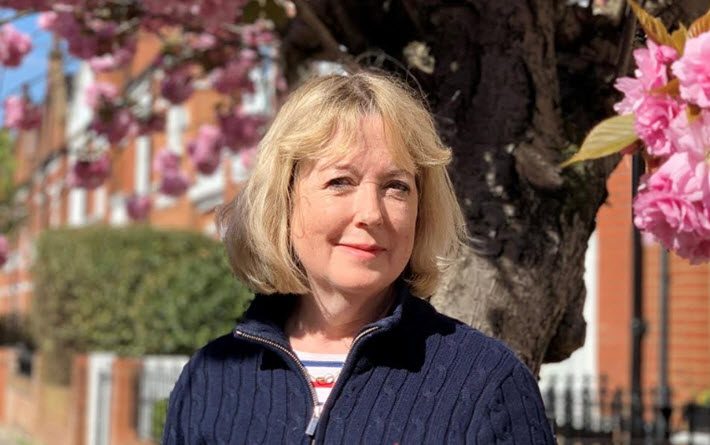 ‘As Opposed to a Land Grab of Rights’

The new publisher Boldwood Books in London has placed a robust rights strategy at the heart of its business model. The house is seeking world English language rights for commercial fiction in print, ebook, and audio formats. Chief executive Amanda Ridout argues that conditions have never been better for a start-up publisher to exploit rights globally.

“You can literally reach the world in all formats from a basement in Fulham, London SW6,” Ridout says. “You can buy world English language rights and actively market the ebook, the audiobook, and the print book, certainly through print-on-demand as a starting point, very effectively.

“It’s a reality,” she says, “as opposed to just demanding a land grab of rights and not being able to exploit them properly. There is a good opportunity to start a company that can do that well.”

Ridout and her team members together have 50 years of publishing experience. She led the UK independent house Head of Zeus in five years to win the Independent Publisher of the Year honor at the 2017 British Book Awards. Head of Zeus’ digital fiction imprint Aria was introduced on her watch, and her prior work in the industry has included directorial positions at Phaidon, Headline Publishing Group, and HarperCollins UK. At Boldwood, she’s working with Caroline Ridding, Nia Beynon, and Sarah Ritherdon.

“You can buy world English language rights and actively market the ebook, the audiobook, and the print book, certainly through print-on-demand as a starting point, very effectively.”Amanda Ridout

The start-up is pledging to authors that it will publish in ebook, audio, and print-on-demand on the same day internationally.

“Not everyone does that,” Ridout says. “That’s when you get the maximum impact. When you plan the marketing of a story and an author’s book, you want everything to correspond with the marketing campaign. Audio often has lagged behind and all of the excitement of the book is lost.”

Boldwood Books is named for the fictional character William Boldwood in Far From the Madding Crowd by Thomas Hardy. The Boldwood house was inspired by an actual property that’s owned in Dorset by Ridout and her family.

“We’re not yet looking for the next Thomas Hardy,” she says. “We’re not setting out to be a purveyor of fine Booker Prize winners, but who knows what the future will bring?”

For now, she says she’s looking to sign commercial fiction authors in all genres. The company, she says, has six private backers and “an ambitious and healthy plan for good growth over five years.”

‘Building a Bank of Storytellers’

“I’m not trying to put translators out of business at this moment. But the logical next step of AI in many areas could be a great help to the further exploitation of rights for authors’ content.”Amanda Ridout

“Book content is powering many of the big movies,” she says, along with “so much of gaming, so much of the television streaming output, such as through Netflix and Amazon Prime. Stories that originate as books are powering these formats.

“By building a bank of storytellers and a great community of writers oneself, one is very well fixed, hopefully, to supply content to these burgeoning additional entertainment industries.”

She also seems naturally sunny in outlook, inclined to view technology as an opportunity and not a threat.

“Who knows what the future will bring,” she says, “whether Artificial Intelligence will get us to a stage where translation is done very competently by machine? I’m not trying to put translators out of business at this moment. But the logical next step of AI in many areas could be a great help to the further exploitation of rights for authors’ content. “I’ve always said, when you add ‘e’ to ‘p’”–digital to print–you have a bigger consumption of stories, and audio is adding to that once again.”

Ridout describes audiobook listenership among men aged 12 to 25 as an example of sales that are “additional to print or ebooks.”

She says she expects audiobooks to be produced soon using new text-to-speech technology, including synthetic voices. “I’m not necessarily advocating that at the moment,” she says, “because the technology isn’t there satisfactorily. But that’s something that will happen.”

Boldwood Books’ first season of 13 titles is coming in August. The list is to be revealed at the end of May. It comprises debut authors, established names, and self-published writers, she says, some agented and others not. The start-up will publish seven more titles in 2019 and is expected to scale up fast to produce 50 in 2020.

“To still see the appetite for story consumption is just brilliant, over all these years,” Amanda Ridout says. “I believe that whatever the next format is, it will lead to further consumption rather than to replacing it. I know I’m a Pollyanna, but I think that after more than 35 years I have a right to be.”

More of Publishing Perspectives‘ rights roundups are here, and more from us on the trade industry in the UK is here.