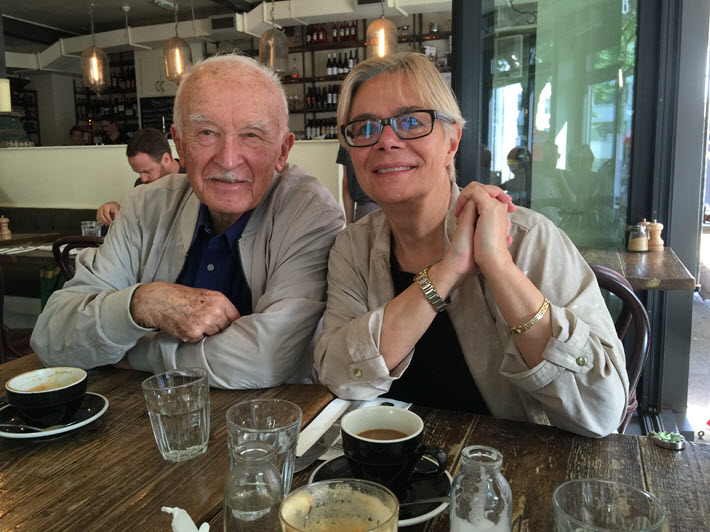 Two of the foremost scholars and researchers in Arabic literature are a couple. And Suzanne and Jaroslav Stetkevych’s designation as 2019 Sheikh Zayed Book Award ‘Cultural Personalities of the Year’ revives an Arabic tradition of honoring families’ accomplishments. 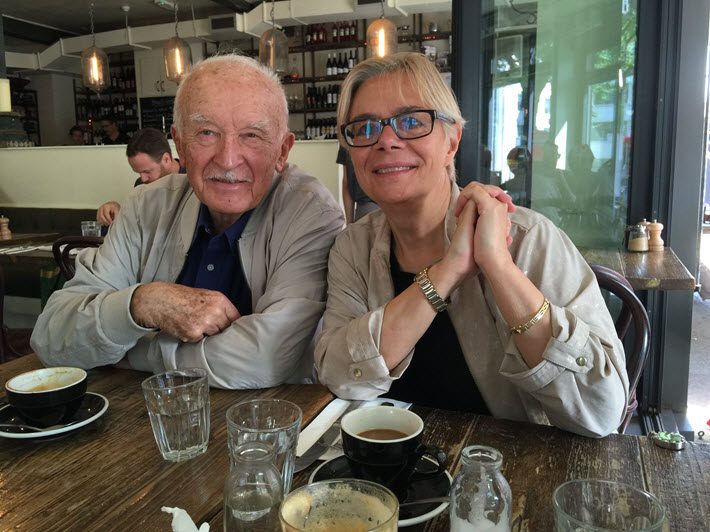 A Couple’s Shared Honor for Scholarship

On Thursday (April 25) when the 13th edition of the Sheikh Zayed Book Awards are conferred on this year’s winner at the Louvre Abu Dhabi, the Cultural Personality of the Year honor will need to be pluralized: both Jaroslav and Suzanne Stetkevych are named as recipients.

The Stetkevych couple, as the Abu Dhabi International Book Fair gets going, will receive the award’s purse of 1 million dirhams (US$272,245) and the Zayed gold medal during the ceremony, in recognition of their work as researchers and professors in Arabic literature and culture.

“We were very surprised and very happy,” to learn of their selection for the honor this year, Suzanne Stetkevych says with a laugh.

And her husband chuckles that being two people named as one “cultural personality” is “pretty close to the reality of it,” because their work is as complementary as their conversation, as they take turns talking about issues in the field.

In announcing the honor, the chairman of Abu Dhabi’s Department of Culture and Tourism and deputy chair of the award program’s board of trustees, Mohamed Khalifa Al Mubarak, has been quoted, saying, “Through enlightening Western audiences about Arabic culture, the Stetkevychs have enriched the global perspectives of our people and traditions.

“Arabic poetry has consistently seen several families rise in prominence due to their literary talents, a phenomenon which had almost disappeared until the Sheikh Zayed Book Award reinstated it.”Ali Bin Tamim

“The authors’ new methodologies focus on how Western scholars should read Arab literature, tackling orientalist takes on Arabic poetry. The Stetkevychs’ research portrays Arabic culture as one that is marked with compassion and tolerance.”

Ali Bin Tamim, the Zayed Book Award’s secretary general, makes the point that there’s a tradition of families in the region being honored for their contributions to the cultural context of their day.

“There have been numerous examples of Arabic families whose members have been prolific in promoting cultural projects,” Tamim says, “such as the Timur family in Egypt and the Bustani family in Lebanon.

“Arabic poetry has consistently seen several families rise in prominence due to their literary talents, a phenomenon which had almost disappeared in the modern era, until the Sheikh Zayed Book Award reinstated the Arabic tradition that focus largely on the importance of family by awarding this honor to the Stetkevychs.”

With poetry at the center of their studies and teaching, Susanne and Joroslav Stetkevych are easily among the best-recognized in their shared field.

Suzanne Stetkevych is the Sultan Qaboos Bin Said Professor of Arabic & Islamic studies and chair of the department of Arabic & Islamic studies at Georgetown. She’s also the Ruth N. Halls emeritus professor of Near Eastern languages and cultures at Indiana University. She’s also executive editor of Brill Studies in Middle East Literatures and she’s a board member of the board of the Journal of Arabic Literature.

Her 1981 PhD is from the University of Chicago, and her deep fluency in Arabic classicism is a key to the thoughtful viewpoint she and her husband have today on the encouraging emergence of Arabic literature on the world stage.

‘A Continuous Tradition of Literary Production’

There is, they recognize with genuine appreciation, a rising interest in the contemporary literature of the Arab world, thanks in part to the work of such programs as the Sheikh Zayed Book Award.

However, in a talk with Publishing Perspectives, they speak right up for a pressing need now to reclaim ground for a knowledge of much in the classical canon of Arabic work—important material that can be as overlooked by citizens of the region as well as by the international readership. 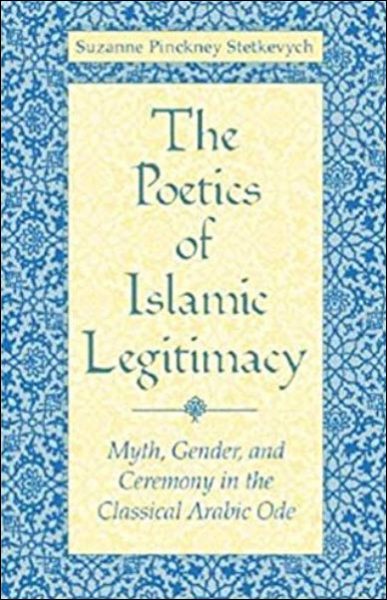 “There has been a huge expansion of interest in Arabic literature,” Suzanne Stetkevych says, “but I do have to say much more broadly in modern literature—in poetry and in the novel—than in classical literature.

“Of course, all the fields of humanities in the classics, not just Arabic or Middle Eastern studies, aren’t flourishing as they once did. But we’re hoping for a renaissance in these things.

“For Arabic poetry in particular, a lot of the problem a couple of generation ago was a very insular view of the field by those practicing it. I think those of us practicing it now see it as something that engages not only modern Arabic literature but also the modern Arabic literature but also the modern-as-well-as the classical.

“So it’s beginning to happen. One of the problems is that classical Arabic is so difficult that even modern educated Arabs can’t read the poetry with great fluency. They can love and enjoy it as we enjoy Shakespeare. But as in Shakespeare, if you were to nail them on every last word or every last expression, they wouldn’t know.

“At one time classical poetry and modern poetry were two completely distinct fields. One didn’t even read in the other. Now we’re in both fields together,” and the field is seen as “a continuous tradition of literary production that will enrich all three” major periods of content. Instead of compartmentalizing these eras of work, she’s seeing the recognition of the work as a continuum.

“We think it always was a continuum, but not always studied that way.”

‘The Notion That Somehow History Had Ended’

Jaroslav Stetkevych, careful to register his agreement for what his wife is saying, says that he’s “kind of seeing myself at the beginning of a process. 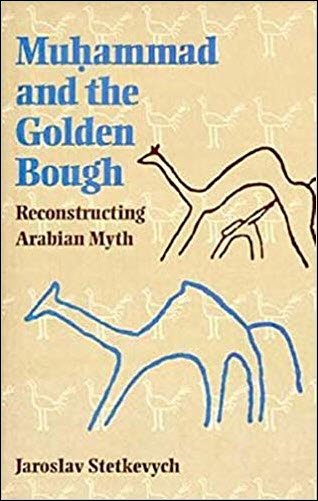 “My study of Arabic literature begins in about 1951. And at that time, the split between the study of classical and modern literature was so enormous that in some universities, as for example in my studies at the University of Madrid in the very early 1950s, students were never exposed to, or even told that there was, an Arabic modernity.

“When I wrote my first dissertation in 1958, it was the first critical work on modern Arabic literature in Spain. It was a total novelty. I was a classicist but I decided to break with the notion that somehow history had ended.”

As he moved to Harvard in 1959, he says, he’d already thus discerned a mission for himself in the field.

“You could not live in such a mistaken concept of completely locked-up classicist. My knowledge of classical Arabic became the backboard on which I was bouncing ideas.

“The blame for this split was that the 19th-century, mostly German scholarship was supporting that kind of split approach. Classical Arabic was a sufficient axis for the study of non-literary questions such as history or religious studies.

“Modernity was still waiting in the wings.”

And remember, Suzanne Stetkevych says, that the Arab world, like the Western academy, “has a generation not trained in the classics the way they used to be. How do integrate the classic tradition into their vision of the future?”

The challenge is one of literary wealth, she says. “There’s now a common goal that goes beyond the old Arab Orientalist divide. A common goal of bringing what we look at as a classical treasure, the way you would dig up ancient ruins and put them into a museum—to attract a modern public.”