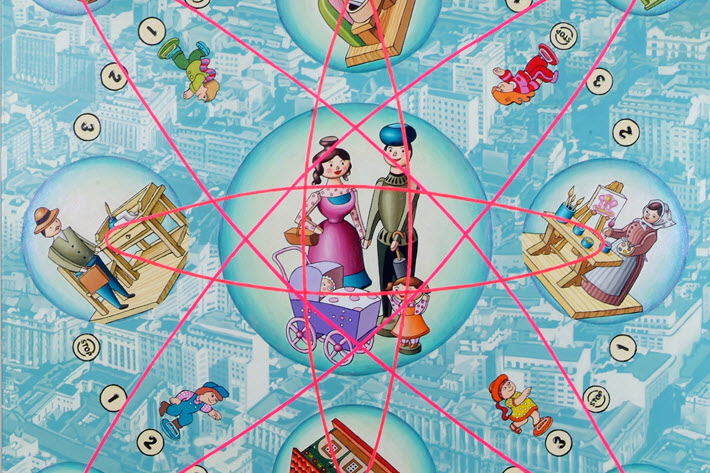 In this month’s edition of ‘Words Without Borders,’ guest editor Lina Meruane gives us a look at Chilean writing, and we talk with WWB editor Eric Becker about the process behind the prose. 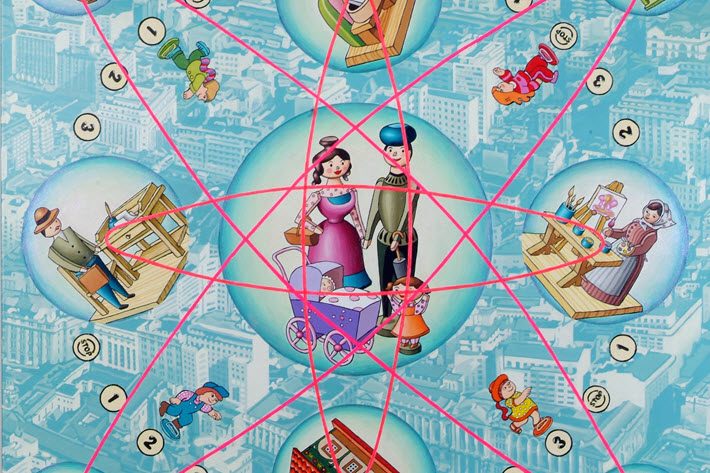 Image: Marcela Trujillo, ‘FamilienKern,’ acrylic on canvas, 48 x 48 inches, 2008. By arrangement with the artist, and provided to Publishing Perspectives

While Words Without Borders‘ (WWB) thematically focused editions are never without interest, regular readers of our coverage of the organization’s work in translation quickly become aware that the context very much a part of the value here.

The way WWB curates its magazine issues is frequently by having a guest editor provide a curated selection of translated content with an introductory essay to contextualize the writings. Other instances involve editorial director Susan Harris or anther staff member create in edition in-house, as was the case in February’s edition looking at graphic novels and nonfiction in translation.

The April edition of the magazine, Behind Closed Doors: Chilean Stories of Domestic Life, is an especially good example of the first approach–curation by a guest editor. And we’ve had a chance to ask WWB editor Eric MB Becker about the concept and process behind it.

In this month’s edition, the guest editor is the Chilean writer and instructor Lina Meruane, who teaches at New York University. A highly regarded playwright and author, Meruane has been was awarded the prestigious Sor Juana Inés de la Cruz Prize (Mexico, 2012, for her Sangre en el ojo), as well as the Premio Valle Inclan Prize (UK, 2019) for Megan MacDowell´s translation into English (Seeing Red).

Meruane is also a laureate of the Anna Seghers Prize (Berlin, 2011) and Calamo Prize (Spain, 2016), as well as a recipient of literary fellowships from the Guggenheim Foundation (USA, 2004); the National Endowment for the Arts (USA ,2010); and the DAAD Artists in Berlin Program (Germany, 2017). 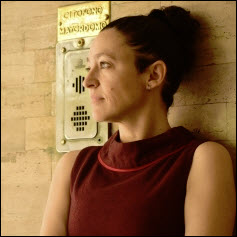 Meruane breaks up her introduction this month, “Behind Closed Doors: Outing the New Chilean Narrative,” into two parts.

Meruane ties the poetic tradition of the region’s ability to punch so far above its weight to the intensity of stylistic awareness with which its contemporary prose artists are working: “The reader will find an exquisite refined concern for form, for the right word, for the decisive phrase. For these authors, storytelling is not only about crafting a plot but about seeking a structure that can hold its constituent parts, that will engage readers and demand they read differently.”

With Meruane’s doubly evocative introduction in mind, then, we asked Words Without Borders editor Eric Becker how how the magazine creates the concept and context for each issue.

Do the editors of Words Without Borders, we asked, come up with the concept first and find then find a guest editor to realize this vision? Or do they start by finding such specialists as Lina Meruane and asking them to bring a concept to the magazine?

Not surprisingly, we got back an enlightening answer. 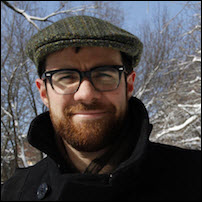 “Whenever I commission an issue, I always seek to have a through-line that ties the pieces together. In other words, not ‘Here’s a whole bunch of work from Chile,’ but ‘What are themes that seem to preoccupy a group of writers?’ Sometimes this is a group of writers in a single country, as with Chile, but there are past issues we’ve done, such as Women Writing War, that explore a theme across countries, genres, and languages.

“As a practical matter—funding opportunities, etc.—we’re often bound to country-specific issues. But why reinforce borders by selling Chilean literature by the kilo? Why feed into the easy globalism that characterizes so much international exchange? It’s my belief that if we’re going to make a concerted effort to engage with and be engaged by international writers, we need context, and the predominance of certain themes among a group of writers provides a window into these writers’ milieu.

“In the case of Lina Meruane, she’s a writer we’ve long admired at WWB. When I first began discussing the issue with Lina some two years ago, one of the first things I asked was how we might organize the issue around a theme, what that theme might be. Lina’s own recent work (Contra los hijos, or Against Children) looks at questions of domesticity, and when she proposed this theme, I was eager to run with it.

“This is, I think, one of the strengths of working with writers from around to world to help us put certain issues together. Guest editors bring different concerns and interests, and often help us to lead us in directions we may not have hit upon ourselves.

“This was a case in which Lina and I put our heads together from the start. Often, though, translators and potential guest editors pitch us their ideas for issues, and those that are most successful tend to follow this model of mining a certain theme (or common preoccupation with form).

“There may have been a time when simply presenting any international writing at all was in itself sufficient. It’s my belief that if we’re going to do more than simply parachute in to places, we need to afford writers and their work the respect that comes with trying to meet them outside our comfortable parameters and instead try to read them within a tradition, as we do with the writers from our own country.

“This also, in my opinion, places value not simply on creativity but on the intellectual contributions of these writers, their position as thinkers.”

This month’s edition brings together Meruane’s curation of six works for that chance, as Becker says, “to read them within a tradition.”

The edition also includes a short feature, this month featuring work from Mozambique, with an introduction by guest editor Sandra Tamele.

More from Publishing Perspectives on ‘Words Without Borders’ is here, more from us on translation is here