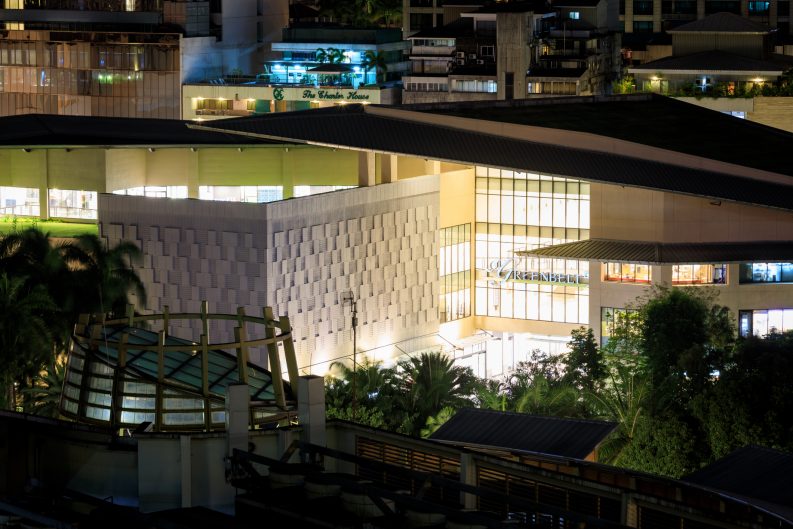 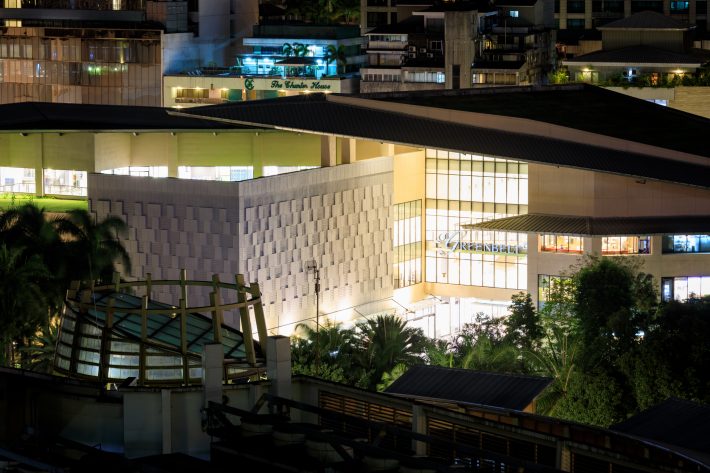 Bliss Books To Focus on Romance, YA

Anvil is the Philippines’ largest trade publishing house, and it is also active in textbooks and reference publishing.

The Philippines has long been one of Wattpad’s hottest markets in terms of online readership. The new imprint will be a close reflection of the success the Toronto-based platform had  with TV5 Manila’s long-running series of shows, Wattpad Presents, based on stories from the site.

Bliss Books’ inaugural list is to be released later this spring, with the books expected to be in stores soon after the mid-year. The plan, according to press material, is to “publish hit titles from the [Wattpad] platform” and to “bring some of Wattpad’s biggest stories and authors to bookshelves” in the Philippines.

As for the kind of books Bliss will publish, the publishing program is described as content by “Filipino YA and romance fanatics who have found a home reading and writing on Wattpad.”

In a prepared statement, Ashleigh Gardner, Wattpad Studios’ deputy general manager for publishing, is quoted, saying, “The Philippines has become one of our most successful markets because Filipino readers and writers have embraced the limitless possibilities of storytelling on Wattpad.”

And on the Anvil side is a familiar player to many on the international publishing stage: Anvil’s general manager is the former literary agent Andrea Pasion-Flores. She was onstage in the Frankfurt Pavilion, for example, at Frankfurter Buchmesse in October in a discussion about gender and publishing in the Asia Pacific region.

In her comment for the announcement, Pasion-Flores is quoted, saying, “Over the years, Anvil has published a wide range of titles in diverse genres and categories in several imprints.

“We think this exciting, new partnership with Wattpad will allow us to serve a large segment of the reading population and discover new voices for a new generation of readers.”

Since it was established in 1990, Anvil has released more than 2,000 titles, many of them bestsellers and award winners.

According to Worldometers, the Philippines, with some 108 million residents, ranks 13th in the world for population, and its median age is 24.3 years–a strong demographic and commercial match to much of Wattpad’s output.

As we reported in 2016, the Wattpad Presents television series was so popular that several Filipino actors were getting career boosts by appearing in the series and in films based on the content. #KathNeil, for example, is a favorite acting duo, for example, the nickname referring to actors Kathryn Bernardo and Daniel Padilla.

We learn now that by the time the series had run its course, from 2014 to 2017, it had aired 250 episodes that were spun from 76 Wattpad stories. The audience of viewers for the shows in the Philippines numbered in the millions.

The island nation’s fondness for Wattpad goes even farther. According to media messaging from Wattpad today, millions of Filipino users have created more than 13 million story uploads for the platform, and hundreds of Wattpad stories have been turned into books and films as well as television shows in the Philippines.

As Publishing Perspectives readers will remember, one of Wattpad’s biggest stories this year came in January when it was announced that in addition to its frequent announcements of new screen-development projects, Gardner would be opening Wattpad Books, the platform’s own publishing wing, to produce and distribute certain books developed from the site.

In response to questions from some in the publishing community in January, Gardner assured the press that Wattpad would continue to enter agreements with other publishers for various projects, and the Anvil association appears to be an example of just that.

What’s more, during the London Book Fair in March, it was announced that Wattpad has a new partnership with India’s Times Bridge, the international investment arm of The Times Group. That arrangement, according to media messaging, will help Wattpad grow its Indian user-base community and “create opportunities for Wattpad Studios to work with local partners to turn Wattpad stories into books, TV shows, films, and digital projects.”

The Times Bridge deal, with Devashish Sharma installed as Wattpad’s first country director for India, leverages the Indian company’s deep penetration in the media infrastructure of its market on Wattpad’s behalf. Conversely, it gives Times Bridge the chance to take advantage of the content-development engine that Wattpad is becoming under the direction of Allen Lau, Gardner, and the Wattpad Studios division’s Aron Levitz.

Times Bridge has deals not only with Wattpad but also with The Weather Channel, the South China Morning Post, Vice, Uber, Business Insider, PC Magazine, Ad Age, Airbnb, and other companies.

More from Publishing Perspectives on Wattpad is here, and more from us on the Phillipines is here.