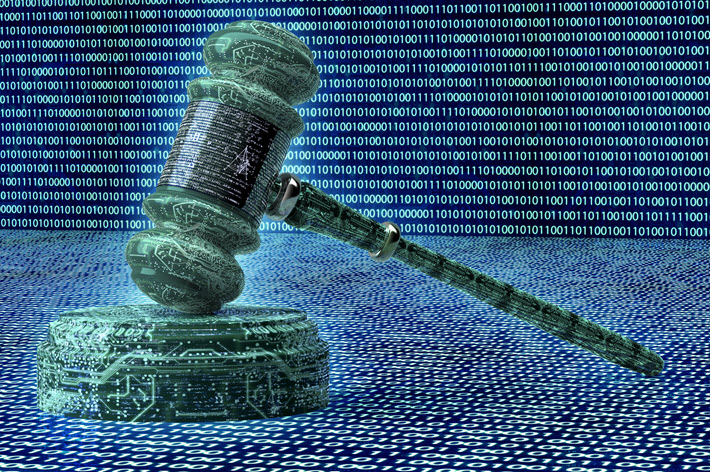 The leading author-advocacy trade organization in the United States announces that it’s in talks with Amazon on issues of ‘plagiarism and scams’ plaguing many authors in the online space. 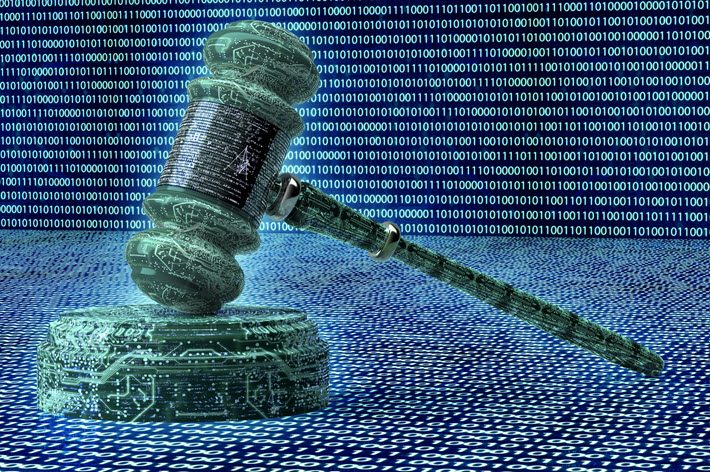 A Lawsuit Launched in Brazil

In a ringing endorsement, the United States’ leading author-advocacy trade organization, the Authors Guild, today (April 29) has issued a statement in support of author Nora Roberts’ lawsuit against an alleged Brazilian plagiarist.

The organization has used the court action instigated by Roberts to highlight its own effort, writing, “The Authors Guild has convened a group of author organizations to delve into the problem and is in discussions with Amazon to address ways to curtail the plagiarism and scams.”

As reported by the Associated Press’ Hillel Italie earlier this month, Roberts—one of the biggest names in American trade fiction—is suing the Brazilian writer Cristiane Serruya for what Roberts alleges is “multi-plagiarism” on a “rare and scandalous” level.

Papers reportedly were filed on April 24 in Rio de Janeiro, charging that Serruya creates books that are “a literary patchwork” of stolen phrases. According to Italie’s report, Roberts is seeking damages in accordance with Brazilian law that come to “3,000 times the value of the highest sale for any Serruya work mentioned in the lawsuit.”

Pledging to donate any damages collected to a Brazilian literacy program should her lawsuit be successful, Roberts is also talking in terms rarely heard in the relatively genteel world of publishing, even in instances of legal controversy. Hillel quotes Roberts saying: “If you plagiarize, I will come for you. If you take my work, you will pay for it and I will do my best to see you don’t write again.”

“We’re encouraged to see an author of Nora Roberts’ stature and profile taking on digital plagiarism, an issue that affects a disturbingly large number of writers, particularly writers of genre fiction.”Authors Guild statement

The Associated Press—its report augmented by Marcelo Silva de Sousa in Rio—also spoke with Serruya for its story, quoting her as denying that she has copied the work of Roberts. Serruya said, Italie writes, “that she often used ghostwriters for parts of her books and ‘could not guarantee that no part was copied’ by them.”

The Brazilian writer told the Associated Press that she was using software to try to detect content from Roberts’ books. The lawsuit Roberts has launched, per the AP, also alleges that Serruya has copied from many other authors, as well.

In the process of stating her case, Italie notes, Roberts has criticized Amazon.com.

In a statement made to the Associated Press, Amazon said that it takes “violations of laws and proprietary rights very seriously. We use a combination of teams of investigators and automated technology to prevent and catch the vast majority of bad actors who attempt to violate our policies before they publish. In the rare instance where one gets through, we investigate and remove violating books. Additionally, all Kindle product pages contain a link for anyone to flag suspicious titles and the team investigates all titles that are flagged.”

In late February, Roberts went to her blog site with a post, “Not a Rant, But a Promise,” in which she minced few words in laying the issue not only on Serruya but also on the Amazonian doorstep.

“I’m getting one hell of an education on the sick, greedy, opportunistic culture that games Amazon’s absurdly weak system,” she wrote. “And everything I learn enrages me.”

Roberts describes how some offenders will “pull whole books in the public domain, stick a new image and name on. Sometimes Amazon’s algorithm catches it, sometimes it doesn’t.” 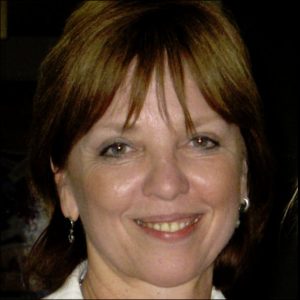 “If you’re a ghostwriter who takes a job, cheaply, to hammer out a book this way, if you take a job from someone who sends you a bunch of lines, scenes, chunks and you work that into a book, you’re complicit. If you didn’t do the very minimum of due diligence, check those chunks, lines, scenes on the many available plagiarism search engines, you’re complicit.

“You’ve got bills to pay? Guess what, so do the writers you’re helping to ruin. So do the writers who have to deal with the turmoil of having their work stolen. And you’re dragging legitimate ghost writers and the whole damn profession down with you.

“You know who you are.

“To those publishing ‘books’ using these tactics, whether it’s hiring ghosts then slapping your name on a book, whether it’s stealing work someone else sweated over, you’re thieves and liars. Every one of you. And none of you will ever be a writer.

“You know who you are.

“Enjoy it while it lasts, because it’s now my mission to turn over the rocks you hide under, then stomp you deep in the muck you breed in.”

‘The Authors Guild Stands With Her’

The Authors Guild may be especially well positioned at this point to take on the fight with Roberts.

Led by a copyright attorney, executive director Mary Rasenberger, the organization, now with more than 10,000 members, has a robust legal team in place and has engaged in earlier outreach efforts to Amazon, not least because it outweighs other author representation organizations in the States and interacts with Seattle from a point of professional expertise and scale.

As Publishing Perspectives readers know, Rasenberger and her team have spent years revamping and expanding the service base and auth0r-promotional posture of the group, bringing self-publishers and emerging writers into the membership mix while pushing programming out into the country through a system of traveling events to break the New York-centric nature of the organization’s past.

Clearly, one of the most useful adjuncts to the guild’s efforts at this point is the strong voice of a market-leading author like Roberts who is willing to lead the charge.

Roberts, as the guild describes the situation, has said that Serruya’s alleged plagiarism may be a factor in 93 books and may have wrongly used work by 41 authors.

“We’re encouraged to see an author of Roberts’ stature and profile taking on digital plagiarism,” the guild writes today, “an issue that affects a disturbingly large number of writers, particularly writers of genre fiction. The Authors Guild stands with her in her fight.”

More from Publishing Perspectives on the Authors Guild is here, and more on authors is here.