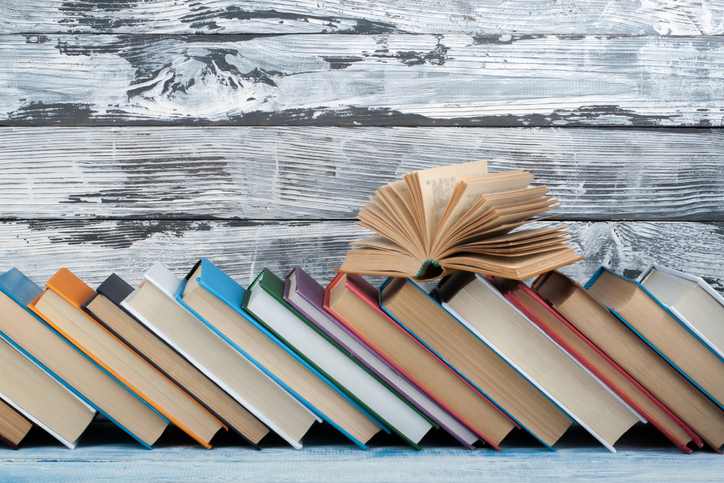 The nine authors’ awards administered by the Society of Authors this year will break a new record in terms of combined prize money for honorees. 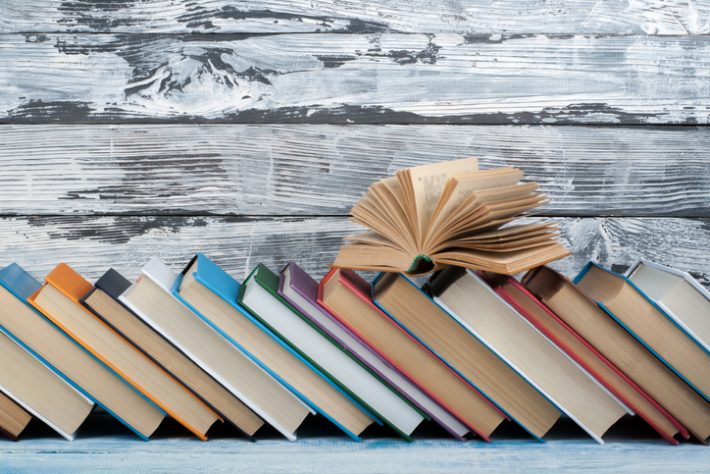 Jurors for the Awards Announced

Today (April 23), the Society of Authors in London is announcing that for the first time, the suite of author awards programs it administers in publishing and literature will have a total purse worth more than £100,000 (US$129,594).

The program provides honors to more than 20 established and emerging writers in fiction, nonfiction, and poetry, and in the past has included in its lists of winners Zadie Smith, Seamus Heaney, Helen Dunmore, Hari Kunzru, Carol Ann Duffy, and Mark Haddon.

Careers honored have included those of  Fay Weldon, William Golding, and Margaret Drabble.

Taken as a group, the collection of prizes administered by the trade organization provide the largest literary fund in the country.

The 2019 awards program is set for June 17 at Southwark Cathedral, an event sponsored by the Authors’ Licensing and Collecting Agency, the ALCS.

In the process of announcing the new record for its combined prize monies, the society is naming jurors for its many prize programs.

An announcement of shortlists for this year’s round of awards program is anticipated to be made on May 15.