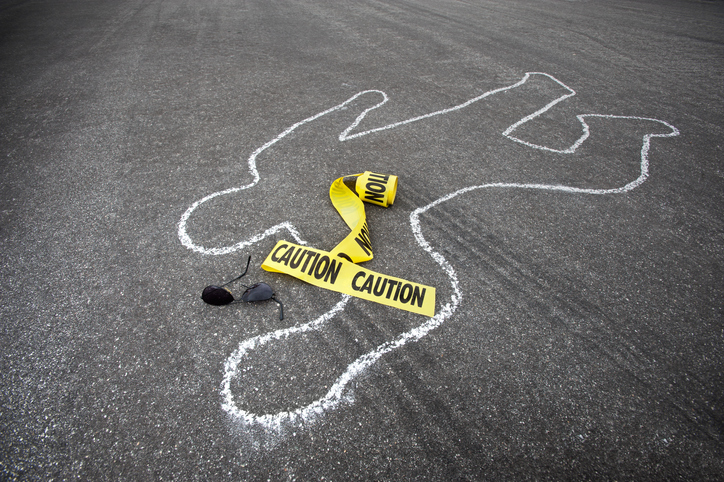 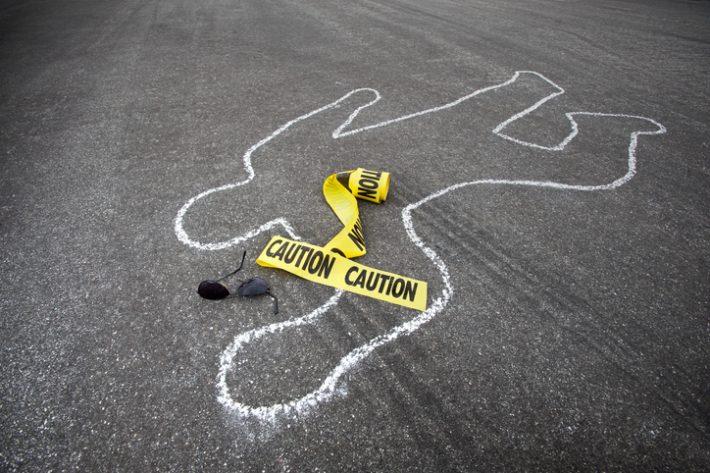 The crime fiction convention that describes itself as the UK’s largest, CrimeFest, has announced its shortlists today (April 9) in its 11th annual round of CrimeFest Awards.

And just as a matter of pure speculation, should the shortlisted authors all turn up at the winners’ ceremony on May 11, the evening will be one star-studded event featuring Bill Clinton, James Patterson, Stephen King, Laura Lippman, Jay Qasim, Nicki Thornton, Ian Rankin, and Peter May.

SpecSavers is the sponsor of the convention, which is expected to draw some 500 attendees, among them more than 150 authors, agents, publishers, and crime enthusiasts at Bristol in England’s West Country. Some 60 presentations and panels are planned for the four-day event.

Crime fiction generally has been rated the most popular fiction genre in the UK market since 2017 when, as was reported by Laura Harding of the Press Association and others a year ago. Nielsen BookScan data then indicated that the category’s sales had for the first time surpassed those of general and literary fiction.

In a prepared statement, CrimeFest co-host Adrian Muller is quoted, saying that the CrimeFest Awards are “one of the highlights of organizing the convention. My co-host Donna Moore and I are always eager to see who the judges vote for.

“This year, the fact that we have longer shortlists indicate how strong the contenders were.”

The Sounds of Crime Award is for an unabridged crime audiobook first published in the UK in 2018 in both printed and audio formats, and available for download from audible.co.uk, the prize’s sponsor. The winning author and audiobook reader(s) share the £1,000 prize equally (US$1,307) and each receives a Bristol Blue Glass commemorative award.

Eligible titles were submitted by publishers, and Audible UK listeners established the shortlist and the winning title.

The eDunnit Award is for a crime fiction ebook first published in both hardcopy and in electronic format in the British Isles in 2018.

Eligible titles were submitted by publishers, and British crime fiction reviewers voted on the shortlist and the winning title.

This award is for a biographical or critical book related to crime fiction first published in the British Isles in 2018. The award is named for the late “Harry” Keating (1926-2011), one of Britain’s best known crime reviewers and a writer of books about crime fiction.

Eligible titles were submitted by publishers, and British crime fiction reviewers voted on the shortlist and winner.

The Last Laugh Award is for a humorous crime novel first published in the British Isles in 2018.

Eligible titles were submitted by publishers, and British crime fiction reviewers voted to create the list and choose the winner.

This award is for a crime novel for children (aged 8-12) first published in the British Isles in 2018.

Eligible titles were submitted by publishers, and reviewers of fiction for children and young adults voted  on the shortlist and winner.

This award is for a crime novel for readers classified by the program as being aged 12-16 and first published in the British Isles in 2018.

Eligible titles were submitted by publishers, and reviewers of fiction for children and young adults voted on the shortlist and winner.

More from Publishing Perspectives on publishing and book awards programs is here.