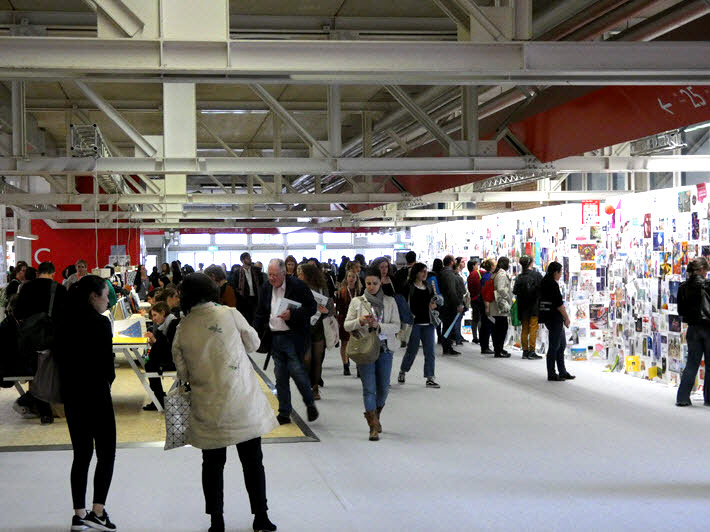 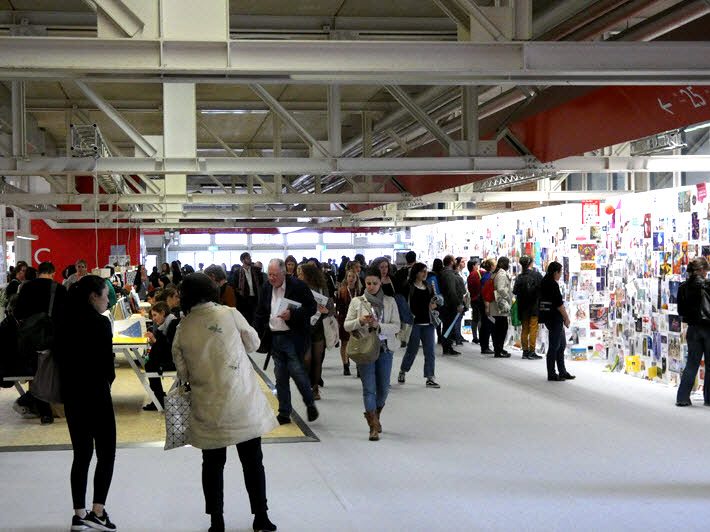 As Publishing Perspectives readers will recall, the focus of this initial list is the UN initiative’s first of 17 world goals: the elimination of poverty.

The program calls for a new book list to appear in each of 17 months—one for each of the 17 goals—the SDG Book Club will release a book list.

The languages of the program are Arabic, Chinese, English, French, Russian and Spanish.

The announcement at Bologna was led by Michiel Kolman, the Elsevier executive who is the immediate past president of the IPA and now serves as its envoy for diversity and inclusion. Kolman was joined by Carole Bloch, executive director of the Project for the Study of Alternative Education in South Africa (PRAESA) and vice-president of IBBY, the International Board on Books for Young People.

Other organizations engaged in the SDG Book Club include the International Federation of Library Associations and Institutions (IFLA), the European and International Booksellers Federation (EIBF) and the Bologna fair.

Amina Mohammed, deputy secretary-general at the UN, addressed the announcement audience on video, encouraging them to participate because, “True sustainability is only achievable with the support of the young.”

The SDG Book Club encourages children to learn about the Sustainable Development Goals and discover new voices and concepts from around the world in all six official UN languages.

To join the SDG Book Club, find out more here.

More from Publishing Perspectives on children’s books is here, and more on the work of the International Publishers Association is here.