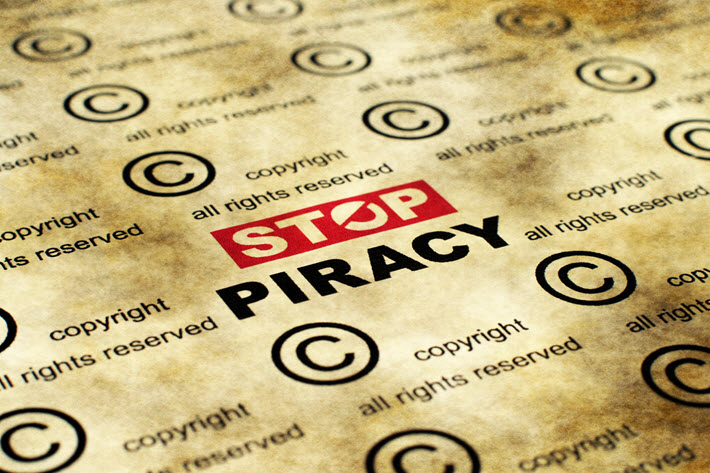 ‘Book piracy threatens authors’ livelihoods, as well as threatening diversity,’ according to a new appeal from the Society of Authors to the British government for help protecting copyrighted content. 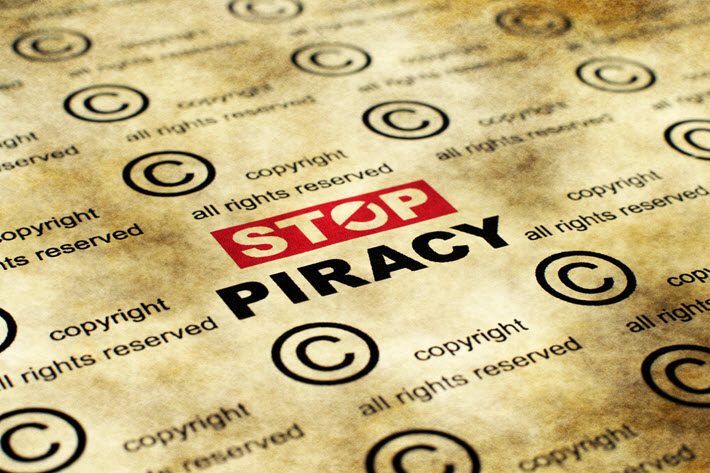 In an open letter dated Friday (April 5), some of the United Kingdom’s best known authors have called on Greg Clark, secretary of state in the department of Business, Energy, and Industrial Strategy, to open a dialogue with them about online book piracy.

Hilary Mantel, Kazuo Ishiguro, Tom Stoppard, Antonia Fraser, Neil Gaimen, Malorie Blackman, and 27 others are signatories to the letter from the council of the Society of Authors, the British trade union for writers, the counterpart to the Authors Guild in the United States.

“We are concerned,” reads the letter from author Philip Pullman, president of the organization, “that sites offering illegal downloads of books are becoming increasingly prevalent.

“Research by the Intellectual Property Office found that a sixth of ebooks read online in the UK in 2017—around 4 million books—were pirated. We do not want to give any of these sites publicity by naming them here, but they can easily be found.”

“The acid rain of online piracy is slowly dissolving something we thought was set in stone. Surely it should be a fundamental duty of any decent government to defend the rights of those who help to create what civilization is.”Philip Pullman

In a prepared statement for the release of the letter to various news media, Pullman is further quoted, saying, “Online piracy of books, music, and other expressions of the human spirit needs to be properly understood: it’s an offense against moral justice.

“It’s the very opposite of freedom of speech, because it acts to prevent those who create beauty, knowledge, consolation or delight from earning even a modest living from their efforts.

“The law of copyright is one of the bastions of civilized living, but the acid rain of online piracy is slowly dissolving something we thought was set in stone. Surely it should be a fundamental duty of any decent government to defend the rights of those who help to create what civilization is.”

A Culture of Victimization and Entitlement

No market is immune from piracy. In some regions, illicit books are produced in print, as in textbook scams. In other instances, online piracy is the issue, at times a function of simple illicit PDFs being made available for free downloads.

In August, Alison Flood at The Guardian wrote about the strange sense of entitlement carried by many who read pirated downloads of books. The site OceanOfPDF had been shut down after Penguin Random House, HarperCollins, and other publishers had issued what Flood describes as “hundreds of takedown notices.” And former users of the shuttered site then attacked authors as “grossly elitist” for expecting to be paid for their work.

A culture of victimization seems to justify conscious piracy in the minds of many non-paying consumers, who pass around a notion of books being too costly and theft thus being acceptable. The construct deems publishers, authors, and other rights holders as heartless for demanding payment for their work, although—as many writers note—the same readers don’t expect the smartphones and other devices on which they read illegal copies to be handed to them free of charge.

During the controversy last summer, both the society’s Pullman and Blackman—the latter is a former UK Children’s Laureate—were publicly vocal about the problem.

Nurses, doctors, teachers, refuse collectors all work and get paid for it. Authors & illustrators work and are called elitist for wanting the same – to be paid. Giving our work away for free means no money to pay our bills, live or write/draw. It's not a hobby, it's my job. https://t.co/gwvOu9g4Yp

Flood writes about user comments in response to the OceanOfPDFs shutdown on social media platforms such as Twitter and Reddit: “One user wrote that ‘writers are the most pretentious pieces of shit I’ve ever seen. I’ll find another way to pirate your books, assholes.’ Another complained that ‘reading is becoming one of the most expensive and restrictive hobbies across the globe,’ while a third lambasted the ‘snitches’ who took down the site, calling them ‘anti-poor, classist and exclusionary.'”

A Demand for Government Support

The letter from the Society of Authors’ Pullman and council members sets the crisis into bold relief for politicians who may be new to the issue.

“The UK’s great literary heritage has always been underpinned by a robust copyright regime. Unfortunately, this regime is not respected by online pirates.”Society of Authors Statement

“Authors are not asked for permission before their work appears on these sites,” the letter reads, “and they do not receive any remuneration.

“Authors’ earnings are in decline and many are struggling financially. A survey carried out by the Authors’ Licensing and Collecting Society (ALCS) in 2018 found that the median earnings of a UK author from their writing was just £10,500 per annum (US$13,700).”

For purposes of its media messaging, the organization includes more remarks from authors on the council.

“In a world in which most authors earn less than a living wage,” says Joanne Harris, “book piracy threatens authors’ livelihoods, as well as threatening diversity, small publishers and libraries and limiting choice for readers.”

And Joanna Trollope is quoted, saying, “What all these people who are used to having their music or their books for free don’t realize is that there will be an end to creativity if there is no reward to it. There’ll be no new music. No new writing. No new ideas or expressions of ideas. And piracy only helps hasten that dreary day.”

While not mentioned in the letter, the protracted melodrama of the Brexit crisis weighs heavily on the UK’s books business and other creative industries. With the UK’s books industry drawing as much as 60 percent of its overall revenue from exports, further challenges like piracy could become even more dangerous than before.

The letter from the organization’s council minces few words:

“The growth of online book piracy has the potential to damage the legitimate book market and make it even harder for authors to make a living from their work. This will harm writers and readers alike–if authors can no longer afford to write, the supply of new writing will inevitably dry up.

“It could also cause further damage to our library service (which does pay authors, both for the purchase of books and, through PLR, every time a book is loaned), at a time when libraries are already facing cuts and closures across the country.

“The UK’s great literary heritage has always been underpinned by a robust copyright regime. Unfortunately, this regime is not respected by online pirates, who flagrantly infringe copyright law by both copying our books and offering them for download.”

The call to action, while purposeful, doesn’t name a specific tactic the authors want to see deployed, and the message may need to be sharpened with calls for better defined operational responses.

For now, the Society of Authors is taking a broader tone: “As secretary of state whose department has responsibility for copyright and piracy, we are calling on you to take action against the blight of online book piracy.  We would be happy to meet to discuss further and we look forward to hearing from you.”

You can read the full letter and see the complete list of signatories here.

More from Publishing Perspectives on the Society of Authors is here and on book piracy is here.