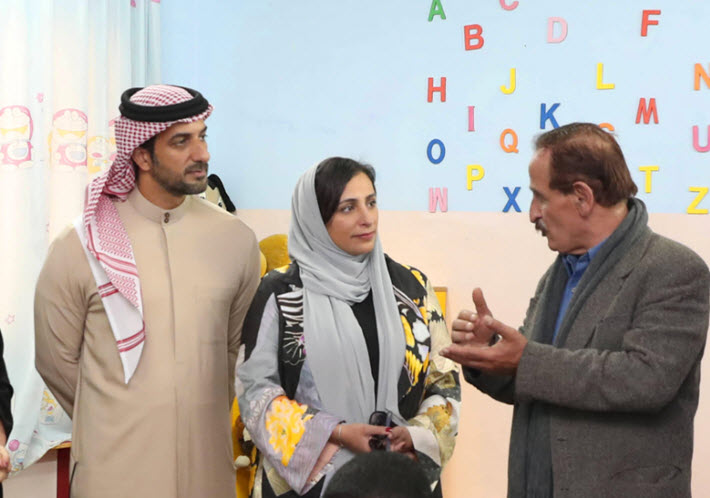 The Kalimat Foundation has new initiatives to aid of young Arab readers in refugee camps and those who struggle with reading disabilities. 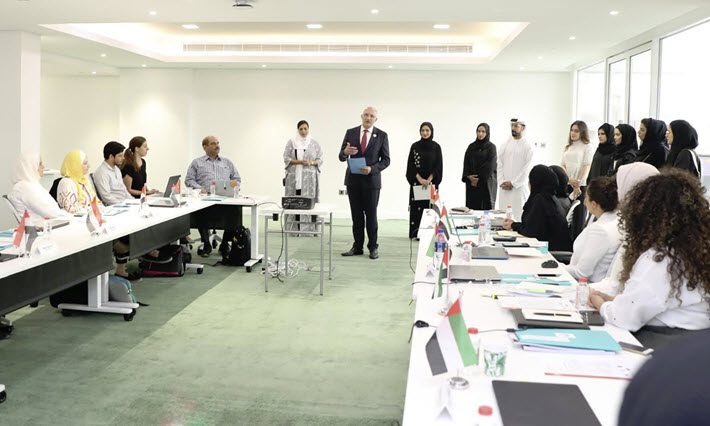 The Geneva-based WIPO program, the Accessible Book Consortium“—called ABC—promotes what its materials say is “the production of ebooks and other digital publications in accessible formats such as braille, audio, or large-print for persons who are blind, visually impaired, or otherwise print disabled.”

The 1,001 Titles program, under the terms of the agreement, will support the production of 200 accessible EPUB3 books, and the program, for Sharjah’s part, is being coordinated through the foundation’s Ara Initiative.

The Kalimat Foundation, as you’ll recall, was founded in 2016 by the Sheikha Bodour bint Sultan Al Qasimi, founding publisher of the Kalimat Group (2007) and now vice-president of the International Publishers Association. She’s also the founding president of the Emirates Publishers Association and the driving force behind Sharjah’s arrival as the first Arabian city named a World Book Capital. 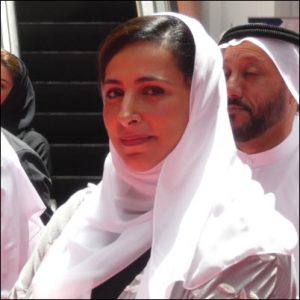 The work of the Kalimat Foundation was specifically recognized as part of the rationale from UNESCO in Paris for its designation of Sharjah as the 2019 World Book Capital, newly inaugurated in gala events on Khalid Lagoon this week.

Sharjah launched its year as World Book Capital on Tuesday, World Book Day (April 23), with a handover from Athens that included the world premiere of a lavish newly commissioned work that ties the emirate’s focus on reading and intellectual rigor to the legends of Scheherazade, compiled as the 1,001 Arabian Nights.

With the Kalimat Foundation’s new facilitation of the WIPO-endorsed “ABC” accessibility charter, Bodour has welcomed the commitment of 10 publishing houses based in the UAE and nearby. They form the starting leadership of the project in the United Arab Emirates and the greater Arab region:

On Thursday, as the new partnership was signed, the publishers sat down together at the Sharjah Children’s Reading Festival for a workshop facilitated by the Kalimat Foundation on ways to boost the production of ebooks and other digital content that’s accessible to those challenged in reading by blindness or other difficulties.

“The growing availability of ebooks and other digital publications provides an unprecedented opportunity for people with print disabilities to become the readers.”Amna Al Mazmi

As we reported earlier this month, Macmillan Learning in the States has undertaken a similar commitment in its content for high school and college curricula, earning Benetech’s first ‘Global Certified Accessible’ designation under Susan Winslow’s direction.

At Thursday’s workshop, the participating publishers committed to creating 200 EPUB3 titles with accessibility features, in partnership with the 1,001 Titles initiative, launched by Bodour in February 2016.

Amna Al Mazmi, who directs the Kalimat Foundation was quoted, saying, “The growing availability of ebooks and other digital publications provides an unprecedented opportunity for people with print disabilities to become the readers of such publications and for them to enjoy an ever-broadening diversity of books.

“Publishers in the UAE and the region need to be empowered to ride the wave of digital innovations to benefit themselves and their audiences.” 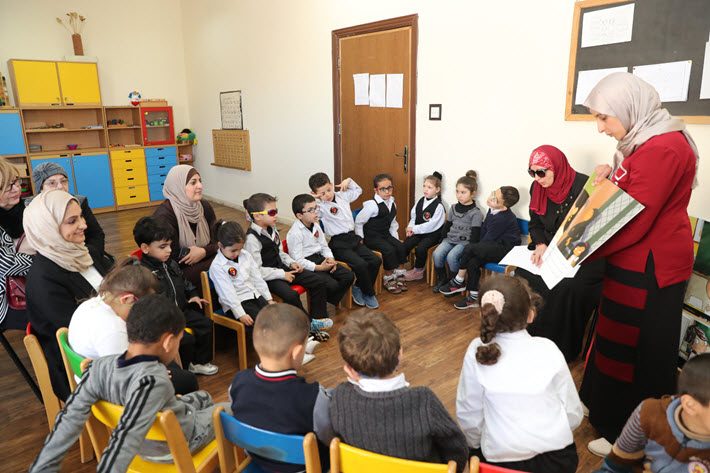 Our readers will recall that during the Bologna Children’s Book Fair this month, the Kalimat Foundation donated 2,000 Arabic-language books to 11 libraries in Italy, part of its Pledge a Library program for immigrant and refugee children seeking asylum.

As it turns out, the foundation would then go on to Jordan and make a total 700-book donation to Jordanian schools in Amman and in the Dead Sea sector.

Schools benefitting from the gift of these books in Arabic include: 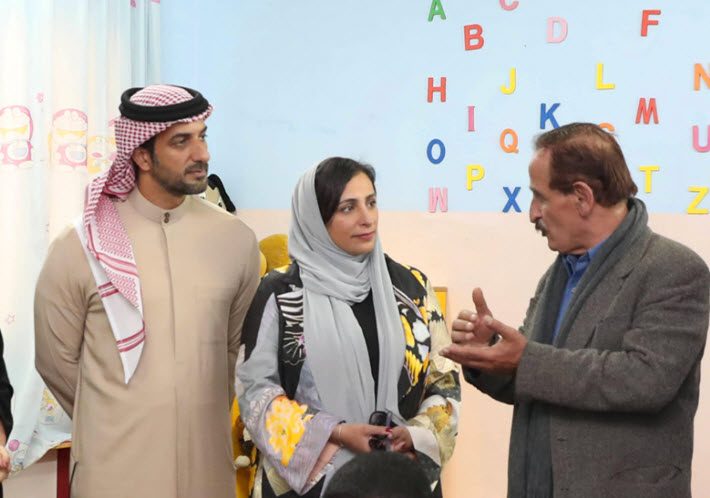 The Ara Initiative now has been introduced into Jordan, as well, the foundation putting 400 titles into use through the Al Diaa charity.

Books provided by Kalimat in this case are several formats—audiobooks, Braille, and large-font print.

They’re being distributed in four schools for visually impaired children.

As Publishing Perspectives readers know, the graceful word ara in Arabic refers to the ability to see, and the initiative is an outreach program designed to bring children who are sight-impaired into the steadily widening embrace of Sharjah’s multi-tiered literacy programs. 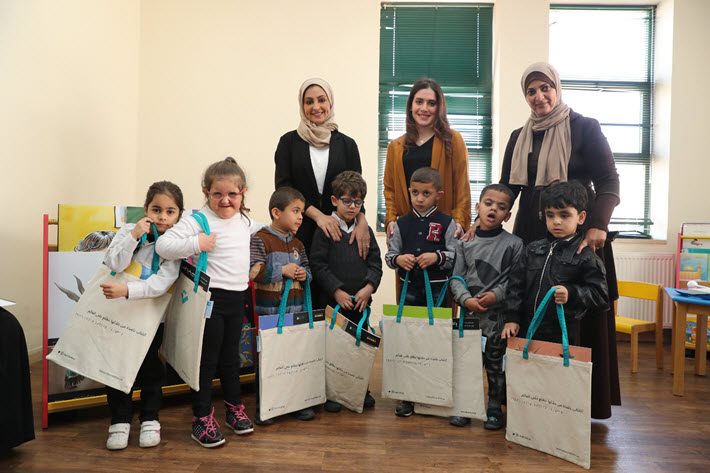 More from Publishing Perspectives on Kalimat Group and its foundation is here, and more on Sharjah and its publishing programs is here.