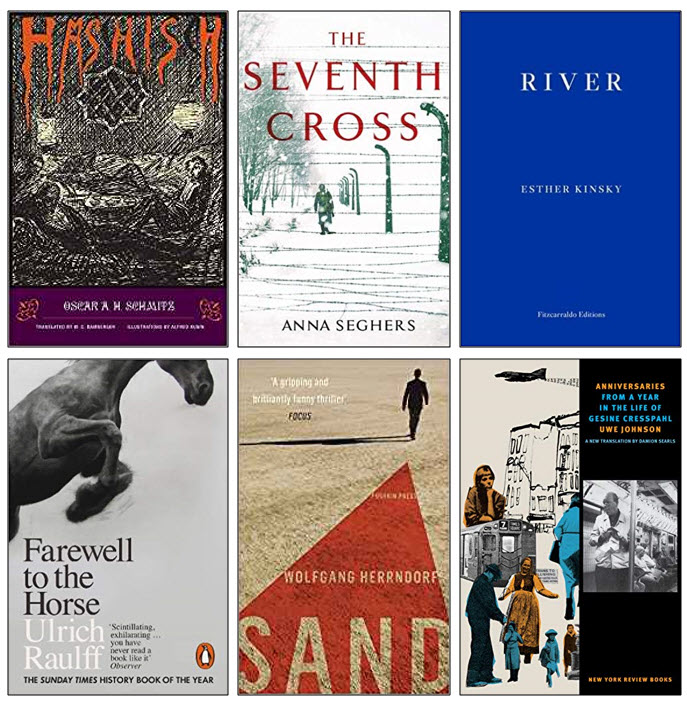 As the deadline arrives for submissions to Canada’s Cundill History Prize, the Goethe-Institut names its Wolff Translator’s shortlist. 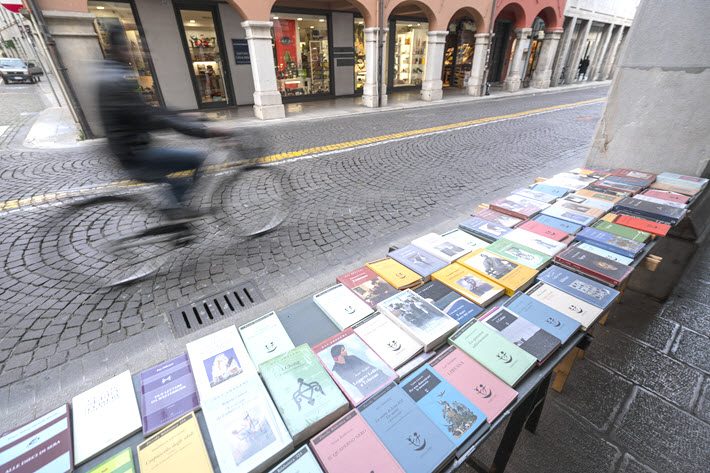 Books sold on the street last month in Udine, in the northeastern corner of Italy. Image – iStockphoto: Sergio Delle Vedove

Funded by the German government, the Helen and Kurt Wolff Translator’s Prize was established in 1996 and is managed by the Goethe-Institut New York. It’s an annual honor, recognizing a literary translation from German into English produced in the United States the previous year.

The translator of the winning title receives a purse of US$10,000.

This year’s jury for the prize includes:

The jurors have elected this year to choose six titles for its shortlist—a larger group than usual—in recognition of what they say is an unusually strong  group of contenders.

The winner is to be announced on May 1, and the award will be presented at a prize ceremony at the Goethe-Institut New York on May 23.

After an extension this spring, the 2019 Cundill History Prize submissions period for 2019 is closing today (April 15), just as the Wolfson History Prize jury announces its shortlist. (See our story here.)

The Wolfson and Cundill are of comparative interest, each being among the richest prize programs in literature.

The Cundill History Prize is based in Canada at McGill University in Montreal, and it awards a prize of US$75,000 annually and $10,000 each to two runners-up.

Unlike the Wolfson, which is open only to residents resident in the UK during the pertinent year, the Cundill accepts books published in English without national or regional restrictions.

Both are programs that search out and recognize strong historical writing, although the Wolfson is more firmly based in scholarly channels while the Cundill has as one of its interests work that expressly speaks to a broad audience–not necessarily to the academy as its priority readership.

Jurors for the Cundill Prize this year are:

In announcing this year’s jury, Antonia Maioni, dean of arts with McGill University, is quoted, saying, “With research interests ranging from early America to modern China, from 20th-century Europe to contemporary Canada, investigating issues from political International trade and university publishers can submit to the violence, war and slavery to family, culture, and everyday life, these distinguished international historians will be judging some of the best history writing from around the world.”

A shortlist is anticipated from this year’s Cundill jury in September for an announcement in New York. Finalists are to be named in October in Toronto. And a winner will be announced in November in Montreal.

More from Publishing Perspectives on publishing and book awards is here. And more of our Industry Notes series is here.