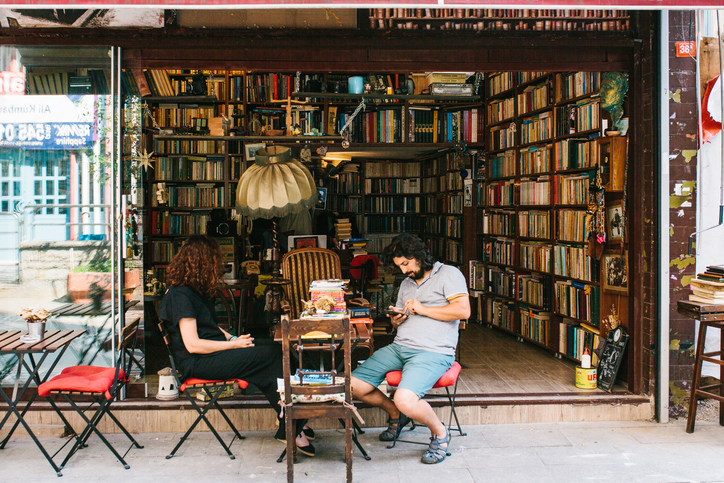 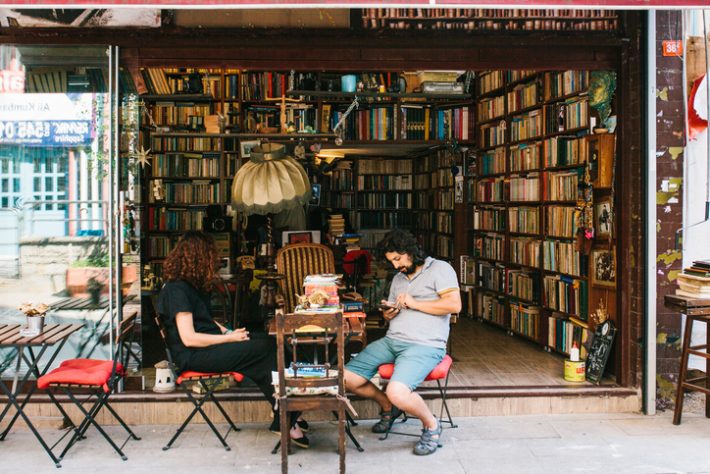 A street bookstore in the Kadikoy district of Istanbul. Image – iStockphoto: Franz12

This Year: 100 Applications From 20 Countries

The Istanbul International Literature Festival has announced its roster of fellows for 2019, and these are publishing practitioners who will be participating in the event’s professional program next week, April 17 to 20.

Established in 2011, the program brings together authors, publishers, editors, and translators from Turkey and the international industry. Since then, 129 fellows from 34 countries have participated in the fellowship. This year, ITEF reports receiving more than 100 applications for spots in the program from publishing specialists in 20 countries.

The Kalem Agency, which produces the festival in Istanbul, tells Publishing Perspectives that the program this year “is going to give its 14 participants a chance to learn the Turkish publishing market. There will be presentations about Turkish publishing and networking events organized for the fellows, who will also have the chance to meet several prominent Turkish authors and ask about their careers.

“Fellows will visit publishing houses and share their experiences in one-on-one meetings during the program’s three days. They’ll also become more familiar with the Turkish literature market and about works available for translation from Turkish into international languages.

The festival theme this year is “Breakwater Literature.

Within a week, award submissions portals will be closing on April 15 for this year’s American Literary Translators Association’s awards program.

The culmination of this year’s awards cycle occurs with the awards being conferred at the organization’s annual conference at Rochester, New York, November 7 to 10.

The following prizes are accepting submissions. Check the information on each to determine who can make submissions—in at least one case only publishers can submit—and for what time period, usually the previous calendar year.

More programming opportunities are available in association with the association’s conference, which has its information here.

More from Publishing Perspectives on the Turkish market is here, more from us on translation is here, and more of our Industry Notes series is here.