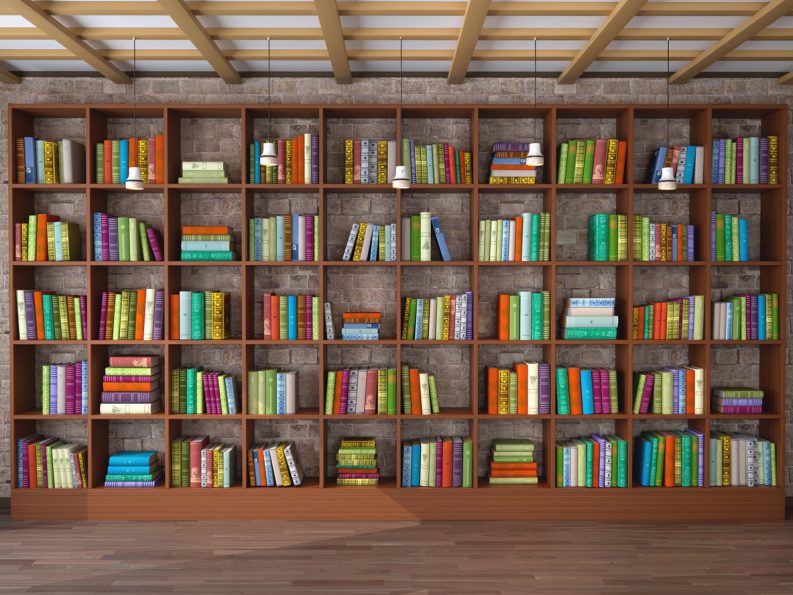 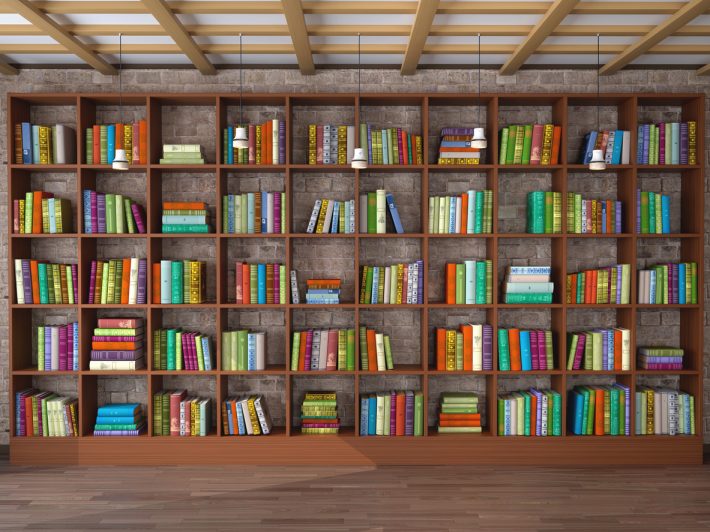 In June, Simon & Schuster will open Tiller Press, with a brief described as “trend-driven” and “focused on publishing timely, culturally relevant books.”

In the announcement, led by Liz Perl, S&S’ executive vice president and CEO, we learn that 19 titles are scheduled for this year. Among them:

Tiller is to produce “practical nonfiction,” serving readers who are interested in real-world problems. There’s clearly a strong self-help theme here, in works that can help readers “achieve their goals, and lead richer, more meaningful lives,” as the company’s media messaging has it.

‘Taking Risks on Ideas and Authors’

In prepared statements that are gratifyingly free of the usual “we are delighted” lingo of so many of these occasions, Perl is quoted first, saying, “The time is right to turn to the latest in social listening, research, and analytical capabilities to discover new readers and meet their needs with the right books at the right time

“The skills developed for Tiller Press will also serve our larger publishing effort as we develop a deeper understanding of our readers.”

And authors will want to take note of an interesting line from vice-president Theresa DiMasi, who will be Tiller Press’ publisher. She says, “We are committed to finding audiences hungry for books that have yet to be written, and using data science and trend analysis for taking risks on ideas and authors that might not traditionally find their way to a publisher.

“This approach will enable us to bring books to engaged, niche and underserved audiences.”

If the word “hungry” has jumped out at you, it may be because DiMasi was vice-president, head of content, and editor-in-chief at Weight Watchers International. She also has worked in product innovation.

Also engaged for the imprint are Sam Ford, who will have the enviable title director of cultural intelligence. He’s a Knight News Innovation Fellow with the Tow Center for Digital Journalism at Columbia and a research affiliate with MIT’s Comparative Media Studies group.  Ford’s priors include work in innovation and engagement with Univision’s Fusion Media Group.

The Toronto-based literary agent Carolyn Forde announced on Wednesday (April 17) that she has signed the UK’s Legend Press for North American representation. Forde, previously with Westwood Creative Artists for 14 years, is senior agent with Transatlantic.

As many Publishing Perspectives readers know, Legend was founded in 2005 by entrepreneur Tom Chalmers, who is its managing director. The company is managed as part of the Legend Times Ltd. group, a holding company that includes the self-publishing New Generation venture and Write Connections. She has dual Canadian and British citizenship.

In an interesting note from the announcement we read that Legend has “doubled its list since 2017” and today publishes some 70 titles in fiction annually—literary, women’s historical, and crime.

Forde is to sell into the States and Canada, with an emphasis on women’s fiction and crime.

Transatlantic now has 16 agents in North America with offices in New York, Boston, Portland (Oregon) as well as agents in Vancouver and Nova Scotia as well as Toronto. The shop is 25 years old, is led by Samantha Haywood, and reports that it represents more than 500 clients .

More from Publishing Perspectives on literary agents is here, and more from our Industry Notes series is here.