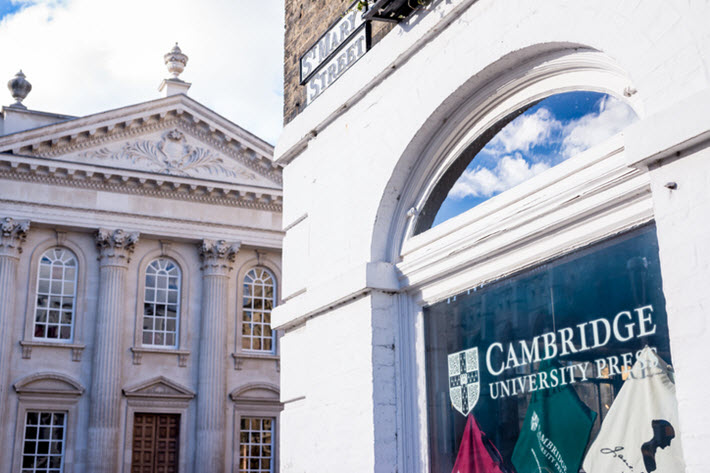 ‘Across the Diverse Communities We Serve’

The partnership is described as the California university’s first open access agreement with a major publisher, and Cambridge’s first such deal in the Americas.

In a prepared statement, Dennis Ventry, UC Davis professor of law and vice chair of the Academic Senate University Committee on Library and Scholarly Communication, is quoted, saying, “This agreement reflects the strong belief among UC faculty that our research should be available not just to the scientific community, but also to the world at large.”

Ventry speaks of Cambridge’s enthusiasm “about partnering with us to ensure that researchers around the world, the taxpayers who fund our work, and the general public will have immediate and perpetual access to the research we do here at the University of California.”

Speaking for Cambridge, Kellie O’Rourke, who leads the press’s library sales in the Americas, calls the agreement “a decisive step forward for Cambridge’s vision of a sustainable, open access future for journals publishing in North America, and globally.”

Under the terms of the deal, UC will have full and permanent access to Cambridge University Press’ collection of more than 400 journals. Open access publishing in Cambridge’s journals will be available to authors across the University of California’s 10 campuses.

Because the subscription reading fee will go down as UC’s open access publishing goes up, the university is expected to see “no significant overall increase to the cost of its contract,” according to news media messaging.

The three-year agreement calls for UC and Cambridge to pilot this approach from 2019 through 2021.

In the last two years, Cambridge has also reached open access deals with:

Chris Bennett, Cambridge’s global sales director, is quoted in today’s announcement, highlighting what he says is “the significance of this agreement for a sustainable global transition to open research and service-based publishing.

“It underlines our commitment to delivering on what researchers need across the diverse communities we serve,” Bennett says.

Cambridge and UC are describing the agreement as one of the first and largest “transformative open access publishing agreements in the United States to date.

According to a comment from Ivy Anderson, associate executive director of UC’s California Digital Library, “Transformative open access agreements like this one directly support our university’s mission by making it easier for UC researchers to make their articles freely available to anyone, anywhere in the world.” 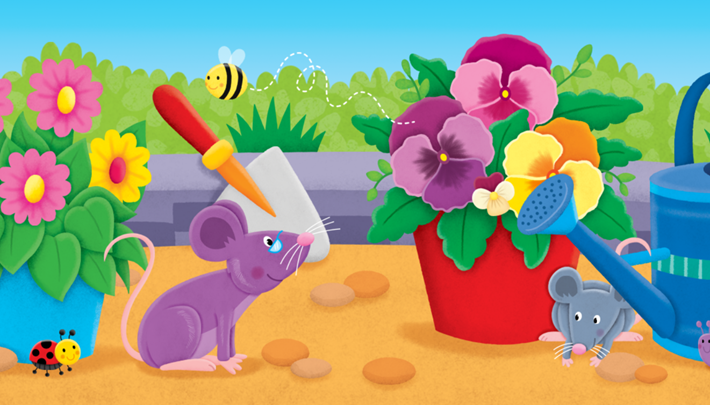 The founding former CEO of Kidsbooks, Dan Blau, is quoted in media messaging, saying, “This will provide Kidsbooks the capital and infrastructure to grow exponentially beyond our current markets.”

Blau will stay on as a consultant for the next nine months to assist in the transfer of the company.

Book Depot CEO Wilf Wikkerink is also quoted in news materials, saying, “In speaking with Dan about Kidsbooks, it was evident from the start that we share the same passion for quality children’s products.

“We both agree that learning should be fun. Kidsbooks also offers us the opportunity to add a great brand to our current publishing portfolio.”

The Kidsbooks headquarters will remain in Chicago and run as a standalone company within the Book Depot Group.

The organization is to be led by Greg Sizelove as president, with Link Dyrdahl as creative director and Claire Payne heading sales.

News of the acquisition was first announced last week during the Bologna Children’s Book Fair.

More from Publishing Perspectives on open access is here, and more on children’s books is here.