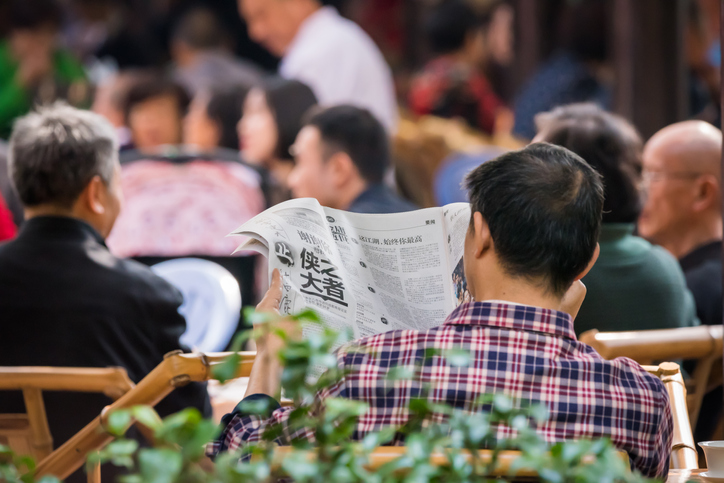 Live theater’s popularity among young adults in China–and content in the public domain–have to do with strong performances by titles from two authors in March, one Japanese and one American. 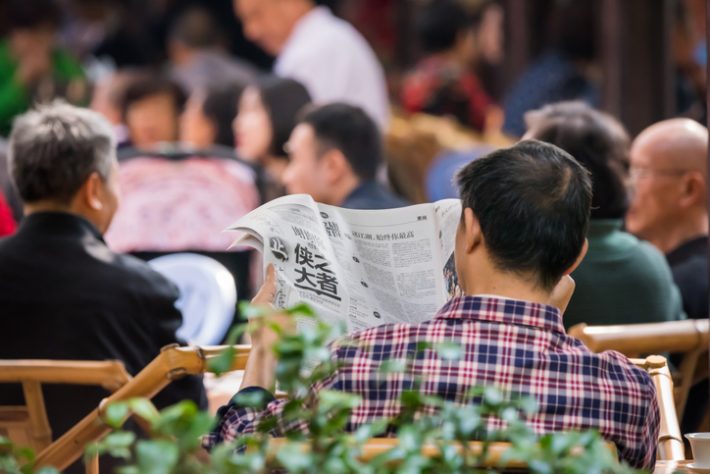 At a tea room in Chengdu, the capital of Sichuan province, among China’s most populous urban centers. Image – iStockphoto: Plej

In January at Publishing Perspectives, we looked at the 20-year windfall of literature entering the public domain in the States thanks to the expiration of the 1998 Copyright Term Extension Act. 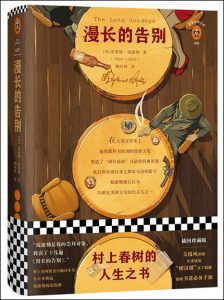 Today, there’s an interesting look at how a book entering the public domain is doing in another market. Raymond Chandler’s 1953 The Long Goodbye is a hit in China. Published there in September by Hainan Publishing House, it’s now at No. 23 on the OpenBook fiction bestseller list for March, This, despite the fact that there are 10 editions of the book on the market, thanks to its status in the public domain in China.

Hainan, we’re told by Rainy Liu at OpenBook in Beijing, has marketed its edition of the book as a classic, rather than as a private-eye (Philip Marlowe) mystery, and is using the slogan, “No wonder Haruki Murakami has read it 12 times!” to impress readers—a tactic that may indeed be working, as the Hainan edition has sold more copies than the other nine editions on the Chinese market. None of those others has moved onto the charts.

Otherwise, the main fiction list in China once more proves to be a slow moving one, with the Top 10 titles little changed except for the rise of Claire McFall’s Ferryman by 11 points to arrive at No. 8.

Another interesting trend shows up in a rise in recent years among young Chinese readers in live stage performance. Theater there, like film in China and other markets, offers a development direction for publishers that can add up to increased sales. 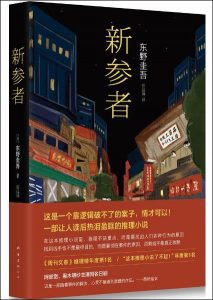 An example of this is found in the books of the major-favorite Japanese author in China, Higashino Keigo, whose titles are monthly fixtures on our charts.

Since last year, OpenBook is pointing out, a number of Keigo’s works have been adapted for the stage, including Journey Under the Midnight Sun and Miracles of the Namiya General Store.

And this month, you might notice a newcomer titled Newcomer on the list at No. 30. That’s a new Keigo. And the Japanese stage play adapted from the book has led to a Chinese adaptation for theater.

Meanwhile, in nonfiction in March, we see three books on the list for the first time:

There are also three books returning to the nonfiction list: