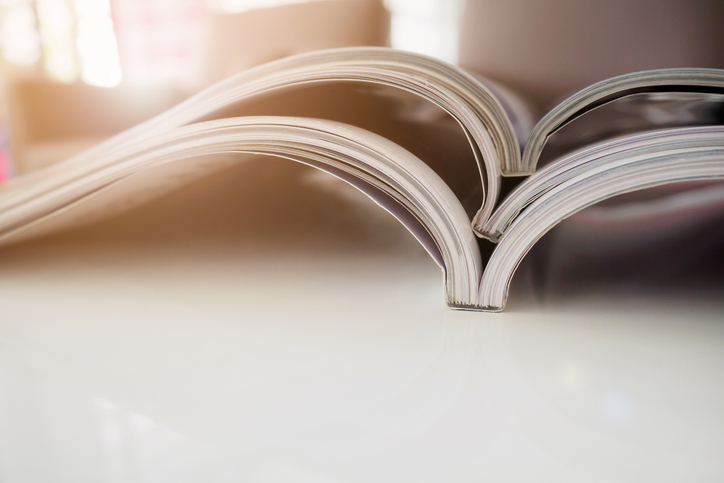 A political science professor at Montreal’s McGill University wins the grand prize in the CBC’s Short Story awards cycle for 2019, with a work that includes immigration and questions of duty in its narrative. 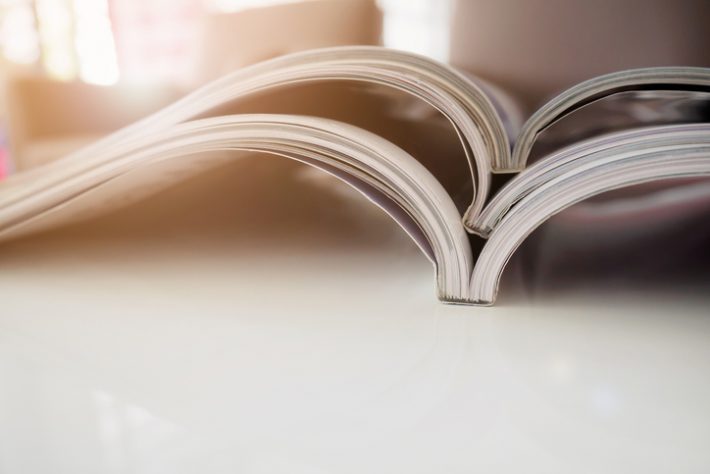 ‘This Reluctance To Reveal Oneself’

Krzysztof Pelc, based in Montreal, is the winner of the grand prize for his story, “Green Velvet.”

As the grand-prize winner, Pelc will receive $6000 from the Canada Council for the Arts and his story will be published on CBCBooks.ca. He will also receive a two-week writing residency at the Banff Centre for Arts and Creativity.

The jury was composed of writers Esi Edugyan, Iain Reid and Lisa Moore, who together issued  a statement of rationale for their decision, saying, “Told in clear, confident prose, ‘Green Velvet’ is an elegant, beautifully-shaped story, lit with a wry humor that tilts unpredictably to melancholy.

“It’s full of whimsy and insight. The Chesterfield around which the plot twists—up the staircase, by rigid corners, tight spots and thresholds—into this family’s new life is, by turns, a symbol of hope and one of doubt that eats away from the inside. The voice perfectly captures the desire for belonging, and all the ways such a desire can go unexpectedly wrong.”

Pelc is a professor of political science at McGill University. Born in Warsaw, he grew up in Québec and has lived in Montreal since 2010. He’s the author of Making and Bending International Rules, a nonfiction book about the ways international law deals with unexpected events, and he’s completing a novel titled The Sexual Lives of Plants, about lust, language and authoritarianism.

CBC Books also announced Jacques Lemaire as the winner of the French grand prize this morning for “Le ravin.” More information on that can be found here under the “Prix de la nouvelle” tab.

The four runners-up for the 2019 CBC Short Story Prize—each receiving  CA$1,000 (US740) from the Canada Council for the Arts, are Nada Alic (Toronto) for “The Intruder”; David Dupont (Toronto) for “For Pari”; Menaka Raman-Wilms (Ottawa) for “Black Coffee”; and Meg Todd of Vancouver for “Green is the Color of Calm.”

An interesting element of how the CBC program presents its honorees to the public is some “how I wrote it” commentary from a winner. From Pelc, for example, we learn that he uses an idea bank to stimulate his creative decisions. 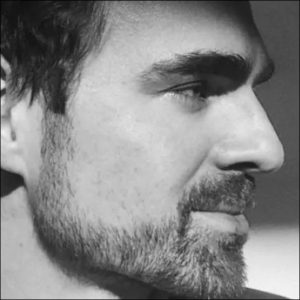 “I keep a file of things that strike me,” he tells CBC. “Every once in a while, when I feel like writing, I’ll delve into that file and look for something to start a story. I had a friend who had told me this vision from his childhood that had stayed with me and became the seed of the story—and it’s the final scene in the story.

“I had also just read this wild thing about termites and so I guess I had termites on the brain. I worked backward and wrote it based on various things that were trotting into my mind. It became an assembly of the different things that were on my mind at the time.”

We also learn that immigration played a role in the key elements of Pelc’s work, and he confesses to a Chekhovian weakness, too, writing, “I wanted it to remain about this friend. I also wanted it to be about an Iranian family. I suffer from what Chekhov called ‘autobiographobia,’ which is this reluctance to reveal oneself, to say too much about oneself.

“The challenge was for it to be both about this friend and his story but to also draw inspiration on things that I know. Indirectly this ends up being about my family and my own experience in a family of immigrants. But the hope is that it can speak to something that’s greater, which is the universal idea of the immigrant experience.

“One of the ideas that interests me,” Pelc says, “is the duty that generations feel to the previous generation. In this case, it’s the father who feels a duty to preserve the culture of the old country and a duty toward his own mother.

“The young teenager in the story has a similar duty to his own father. I find that pressure across generations to be interesting.”

More information on the CBC Literary Prizes is here.

More from Publishing Perspectives  on prizes in publishing and literature is here.