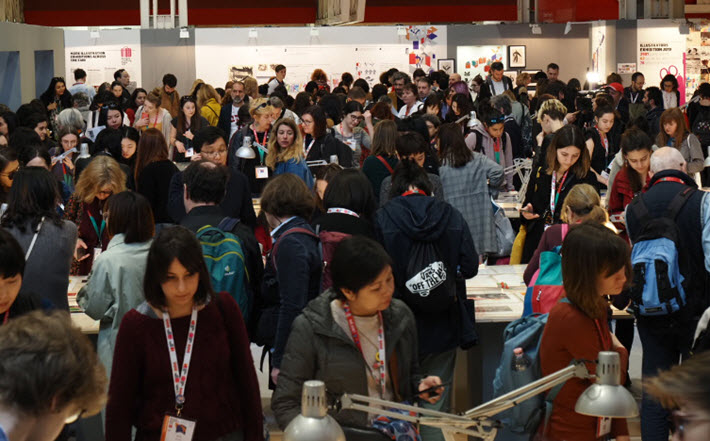 The 2019 Bologna Children’s Book Fair is open, and the Swiss publisher Francine Bouchet says a key value is in being able to ‘develop the imagination and sense of observation.’ 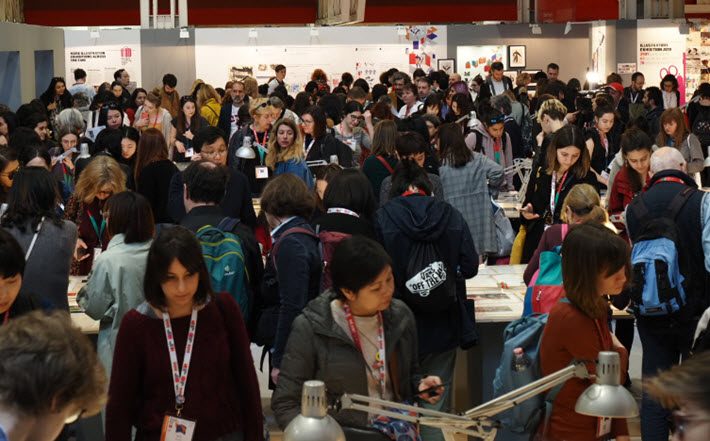 At the Bologna Children’s book fair on Monday, April 1, its opening: like the Swiss Guest of Honor program, a heavy emphasis on illustration. Image: BCBF

Editor’s note: Switzerland’s turn as this week’s Bologna Children’s Book Fair Guest of Honor is centered on the leitmotif of the alphabet—in this case the one with 26 characters, referring to the 26 Swiss cantons. And Francine Bouchet’s La Joie de Lire is one of the country’s Big Three in supplying ”The Joy of Reading’ to young people. —Porter Anderson

‘An Anniversary Is a Wonderful Sounding Board’

Swiss children’s book publishing house La Joie de Lire (The Joy of Reading) was founded in 1987 by Francine Bouchet. The name was first given to a bookshop that opened in 1937 that Bouchet took charge of in 1981.

Today, the publisher is still based in Geneva, but Bouchet’s base this week is at Hall 30, Stand C 17 and 18, as Switzerland’s Guest of Honor stint rolls out at the Bologna Children’s Book Fair.

As a bookshop owner, Bouchet launched weekly readings and a literary prize and that same year chose to become a publisher rather than a bookseller. She carefully kept the bookshop’s logo, an owl, as the company emblem because an owl, she says, “can read at night without a flashlight.”

The first book Bouchet published was Corbu comme le Corbusier (Corbu like le Corbusier) on the Swiss architect. But Bouchet’s books are known for their internationalism. She publishes authors and illustrators from many parts of the world.

La Joie de Lire’s mission is to focus on the quality and creativity of text and images, but its books always have an educational element—which Bouchet says isn’t the same thing as being pedagogical. As she says, a book is a “free space, offering suggestions and not answers.”

Switzerland’s Francine Bouchet. ‘What I feel is relevant is the artist’s talent and the relevance of their expression.’ Image: Guillaume Megevand

‘To Evolve Freedom of Thought’

In talking with Bouchet for our interview, we began by asking what she may have learned from readers and book-industry colleagues during her publishing house’s 30th-anniversary celebrations a couple of years ago.

“It’s through culture and knowledge that we can counter nationalistic tendencies that are mostly based on ignorance.”Francine Bouchet

Francine Bouche: We realized that each year our catalogue is increasingly acknowledged and appreciated. It’s true that an anniversary is a wonderful sounding board.

Publishing Perspectives: You have a global outlook as an editorial policy, publishing authors from many regions. What was your inspiration for this policy and how does it translate today with nationalism appearing in many countries?

FB: We seek to publish universal themes that allow readers to evolve, to develop their freedom of thought and their curiosity for others and the world. It’s through culture and knowledge that we can counter nationalistic tendencies that are mostly based on ignorance.

PP: With Switzerland the guest of honor at the Bologna Children’s Book Fair this year, you were on the selection committee for the exhibition of Swiss illustrators headed for Italy, A Swiss ABC. Are Swiss illustrators known for any cultural specifics in design?

FB: I don’t generally pay attention to national specifics. What I feel is relevant is the artist’s talent and the relevance of their expression.

FB: The prospect of an imprint is always a happy one, even if we have progressively had to become more sensible. Our imprints did grow up with the company over time.

PP: Your imprint Encrages includes books by authors who usually write for adults, such as José Eduardo Agualusa or Peter Stamm. And yet here they write for younger readers. How did this imprint come about? 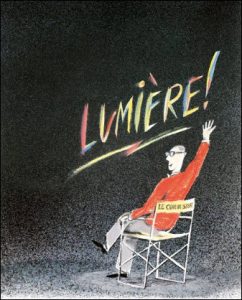 FB: It stemmed from a collection that included stories for all ages, because we consider each book to be unique and not a product, and we never wanted to promote 10 titles at once. But to meet market [expectations] and especially booksellers’ demands we had to divide the collection between books for teenagers and books for younger children. That’s how the Encrages imprint was born.

PP: From that collection, the novel Délit de Fuite (Hit and Run) was adapted into a film for television. Do you often sell your books’ film rights?

FB: This is happening more and more, mostly for animated films.

PP: You said in an interview with the French site Ricochet that your imprint Livres-Promenade was the most commercially successful. What are the reasons for its success?

FB: It’s a collection of hardback books full of details and without text, which allows the young reader to imagine all sorts of stories and to follow certain characters over several pages and books. The value of these books is the ability to develop the imagination and sense of observation.

PP: How important was it for your publishing house that librarians and booksellers in France noticed your books?

FB: It was essential.

PP: Is France your most important market? 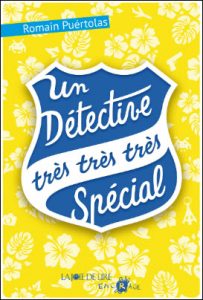 FB: Since French is only spoken in French-speaking Switzerland, yes, France is our most important market.

PP: How do you promote your books in France and elsewhere?

FB: Beside the work our sales reps do, our publicist in Paris visits and speaks directly to certain booksellers in order to reinforce the work the sales team does. We send press clippings to industry professionals and trade magazines. We’re on social media networks (Instagram, Facebook, Twitter). We have a site and we travel to book fairs in Europe and elsewhere in the world.

PP: Do you hold many book-related events?

FB: Yes, we go to regional and international book fairs, we organize book signings in bookshops, as well as having exhibitions, workshops, and events in schools.

PP: What percentage of your books are in translation?

PP: Where do you sell the most books? 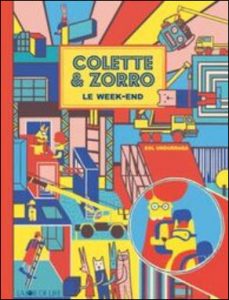 FB: These days our main market is China, then Latin America, followed by South Korea.

PP: Do you sell translation rights in German or Italian to your fellow Swiss publishers?

FB: We collaborate very little with our fellow countrymen and it’s a real pity. It’s no doubt because of different cultural sensitivities.

PP: Have you ever considered publishing in German or Italian?

FB: We did consider it but given the bad experience some of our colleagues had, we cautiously gave up on the idea.

PP: What do you hope the outcome will be this year at Bologna? 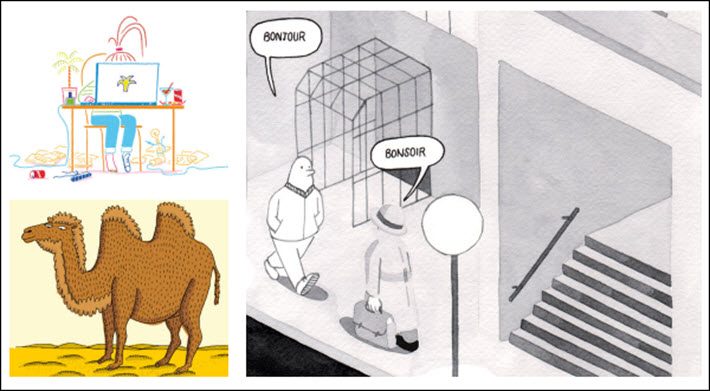 A generous and acute eye for illustration: La Joie de Lire’s site is vivid with literary illustration. From lajoiedelire.ch

More of Publishing Perspectives‘ coverage of the Bologna Children’s Book Fair is here.

A version of this story appears in our Spring Magazine, which is ready for your free download.

Read up on the issues and players important at last month’s London Book Fiar and other major shows, such as Bologna, plus an early look at key points interest about the coming Frankfurter Buchmesse (October 16 to 20).