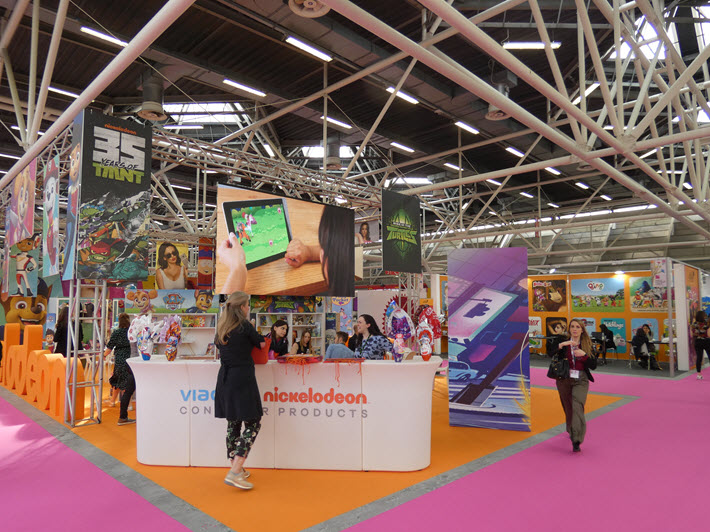 As the Bologna Children’s Book Fair’s 56th edition rolls on this week, the company announces a new relationship with Moscow International Book Fair and a centenary homage to Gianni Rodari. 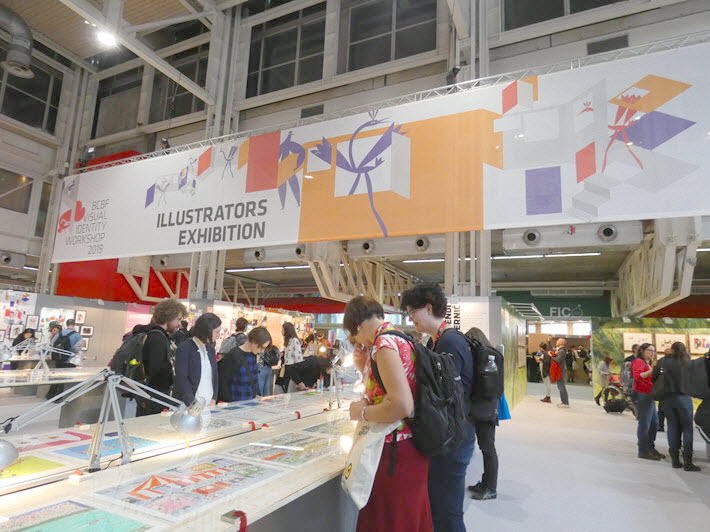 Previously, BolognaFiere has partnered on the China Shanghai International Children’s Book Fair and the New York Rights Fair—the latter of which got off to an uneven start in 2018 but this year will bring rights trading back into the Javits Center during BookExpo in New York (May 29 to June 31).

The new Moscow event is expected to be annual and will host international publishers and what BolognaFiere terms in its media messaging “edu-tainment companies” for the purpose of “investing in the happy future of our children in the world of knowledge, culture, and passion.”

Between now and 2021, the Bologna and Moscow ends of the partnership will collaborate on a program called “Children’s Books on Stage” at the September 4 to 8 edition of the Moscow International Book Fair.

And next year, September 2 to 6, the Russian show will be the site of the International Board on Books for Young People (IBBY) international congress, and a second round of “Children’s Books on Stage.”

A Centenary Recognition of Rodari

Gianni Rodari, born in 1920, became at age 50 the first Italian author to win the international Hans Christian Andersen Award. With the centenary of his birth as a handle next year, the Bologna Children’s Book Fair will re-edit some of the strongest of his work such as La grammatica della fantasia, or The Grammar of Imagination. 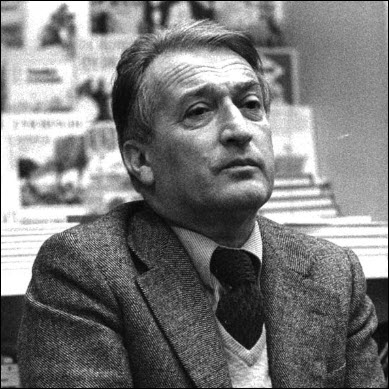 Next year’s Rodari program is sponsored by the fair, by the Emilia-Romagna Region administration in Italy, the Italian Cultural Institute of San Francisco, and the Italian consulate general.

The show is to be captured in a book from Einaudi Ragazzi (which will retain world rights), curated by Cooperativa Giannino Stoppani, the Accademia Drosselmeier.

More coverage from Publishing Perspectives related to Bologna International Children’s Book Fair is here. And more from us on children’s books is here.