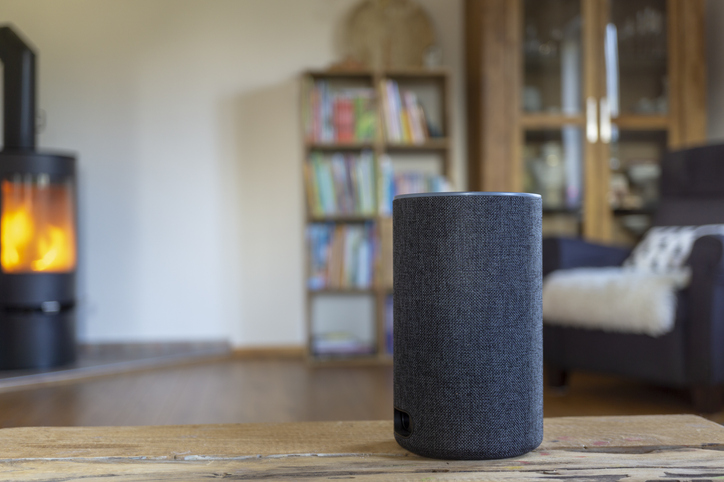 The use of smart speakers is on the rise, as is car listening, as reported in the Audio Publishers Association’s 2019 annual survey. 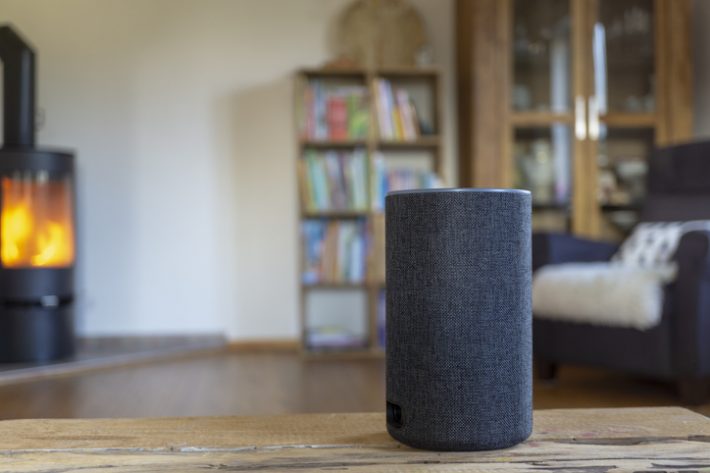 In a newly released round of data created for the Audio Publishers Association by Edison Research and Triton Digital, responses indicate that 50 percent of Americans 12 years and older say they’ve listened to an audiobook.

That’s a jump of six percent over the association’s 2018 data, which put the percentage of American audiobook listeners at 44 percent.

What’s more, the association’s new data indicates that 56 percent of listeners say they’re “making ‘new’ time” to listen to audiobooks. This, the study suggests, means that these audiobook fans are consuming more books.

In a prepared statement, Chris Lynch, a co-chair of the association’s research committee and president of Simon & Schuster Audio, is quoted, saying, “This new data continues the positive trends we’ve seen [in] the last few years. Audiobooks are becoming more mainstream, and most of the growth is coming from people using technology to find time in their day to consume more books.

“Hitting the 50-percent mark in audiobook consumer penetration is a major milestone, but the even better news is that the data points to significant upside in the future.” 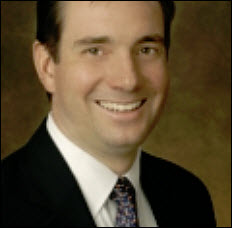 Per Lynch’s reference to tech, “smart speaker” proliferation in the States has resulted in 42 percent of audiobook listeners age 18 and older telling surveyors that they own smart speakers. Slightly more than three in 10 of these owners report listening to an audiobook on their smart speakers, which, the association notes, “points to a significant opportunity to grow the medium using this important new technology.”

This year’s annual consumer research study also reveals that 40 percent of audiobook listeners say they agree that audiobooks help them get through more books, and 56 percent of those who say they both read and listen to books tell researchers that audiobooks are the preferred format for getting through books quickly.

Respondents to the survey tell researchers that they listened to an average 6.8 audiobooks in the last 12 months, that number being up from 6.5 in the 2018 survey. Some 24 percent of consumers responding say they’ve listened to 10 or more audiobooks in those 12 months.

At 68 percent, the home remains the second most popular venue for audiobook listening. The home was cited by 71 percent of respondents as the prime spot last year.

Of those listening on the road, survey data reported by the association indicates that 19 percent of responding Americans 12 years and older have in-dash information and entertainment systems, up 15 percent over last year. Of those with in-dash systems, 62 percent say they’ve listened to an audiobook. We like to think the 12-year-olds are just listening and not driving.

The study, according to the association, is a national survey of Americans aged 18 years and older who report that they have listened to a complete audiobook. Edison Research completed 1,009 online interviews in January 2019. The data was weighted to the audiobook market, as measured by The Infinite Dial, a nationally representative survey of the American media landscape conducted by Edison Research and Triton Digital.

More from Publishing Perspectives on audiobooks is here, and more on the Audio Publishers Association is here.