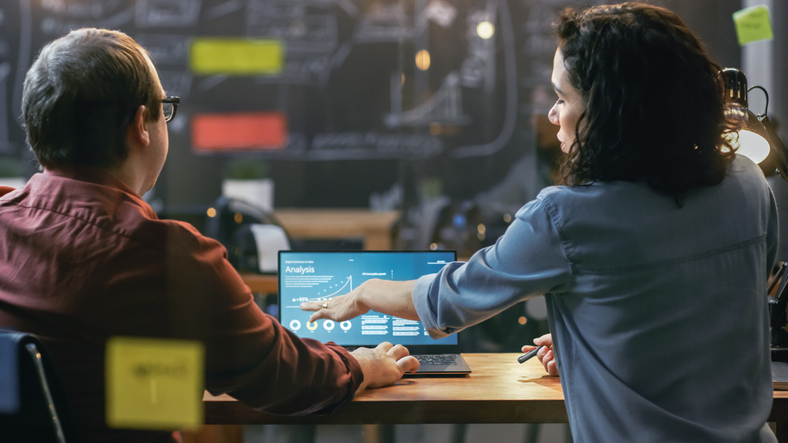 The February update from the Association of American Publishers shows solid gains in children’s and religious books, and hardbacks on a 3-percent growth over a year before. 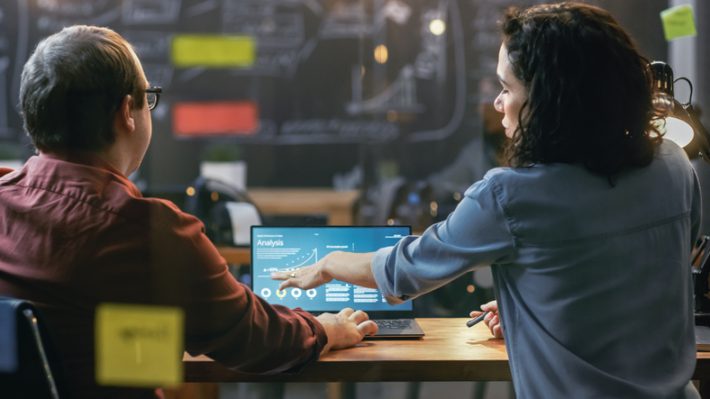 The US market “StatShot” report released today (April 17) by the Association of American Publishers for February is upbeat, the lead line being, “Overall participating publisher revenue was US$754.0 million in February 2019, an increase of $50.8 million (+7.2 percent) compared to 2018.”

And, looking at both January and February of this year, the AAP report says, “Publisher revenue was $1.82 billion for all tracked categories,” which includes trade, preK-12 instructional materials, higher education course materials, professional publishing and university presses.)

The AAP report says that in January and February, “Publisher net revenue for trade (consumer) books, including sales to bookstores, wholesalers, direct to consumer, online retailers, etc., was $1.06 billion, an increase of 3.2 percent from January-February in 2018.

“Increased revenue for religious presses (20.8 percent) and children’s/YA (7.5 percent) offset a decline (-1.0 percent) in adult books as compared to the same period in 2018.”

The association points to “strong gains” in hardback in February, “with revenue increasing 18.0 percent from the prior year to $172.9 million, because of across-the-board increases in each of the trade categories.

In the two-month period, we see digital audiobooks making their now expected impressive showing—this time of 36.5 percent. As Jim Milliot at Publishers Weekly points out, the downloadable audio sector accounted for 12.1 percent of adult trade sales this February, compared to 9.7 percent in February 2018.

Ebooks continued the anticipated downward drift that encourages many print fans who find digital reading threatening, a 3.5 percent decline for the two-month period, year over year.

January to February: Total trade revenue by format (in millions)

January to February: Education and Scholarly Publishing (in millions)

The customary explanatory copy from the AAP reads: “Publisher net revenue, including sales to bookstores, wholesalers, direct to consumer, online retailers, etc., is tracked monthly by the Association of American Publishers (AAP) and includes revenue from about 1,373 publishers, with participation subject to change over time. The StatShot Annual, Higher Education Annual, and PreK-12 Annual reports for 2017 are available for purchase; additional information about them can be found here.”

Of course, a good caveat to keep in mind is that monthly reports are subject to revision at times. What seems to be the best guide we have, then, should be taken as an indicator rather than as something set in stone.,

And it’s also worth noting Sara Grace’s report at Publishers Lunch, in which we’re reminded that the reporting pool used by the StatShot program has undergone recent changes. Referred back to Michael Cader’s writeup of this, we read, “The AAP says they currently have 1,374 reporting publishers”—actually, 1,383 for this newest report—”compared to 1,212 publishers at the end of 2017 — but within the reporting pool, more than 500 publishers are different within the span of a year, which is a significant difference.

“The AAP indicates that when publishers change, the data changes for both the current and prior year — so they add, or remove, data across two years. What that means is the current 2018 data is now being compared to data from the same publishers from a year ago. But that still leaves the 2017 data pool very different from what came before, so making comparisons across multiple years of AAP data becomes even harder.”