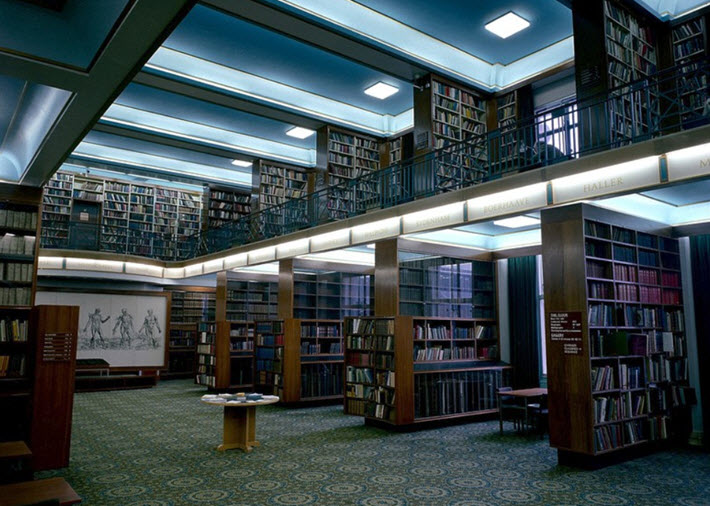 With its highly specialized mission of recognizing “works of literature that illuminate the many ways that health, medicine and illness touch our lives,” the Wellcome Book Prize has announced today (March 19) its shortlist of six titles.

A winner announcement is scheduled for the evening of May 1 at the Wellcome Collection in Euston Road, London. The prize carries a purse of £30,000 (US$39,819), and the program is describing the shortlist’s topics as including “our complex relationships with gender, identity, mental health and mortality.”

As Publishing Perspectives readers will recall, The Wellcome Collection is a museum and library based on medical objects and curiosities gathered by the pharmaceutical entrepreneur Sir Henry Wellcome (1853-1936). The awards program is part of the larger Wellcome foundation for scientific and health research.

The program’s longlist and now its shortlisted titles have been chosen by a jury chaired by author Elif Shafak, with Kevin Fong, Viv Groskop, Jon Day, and Rick Edwards. 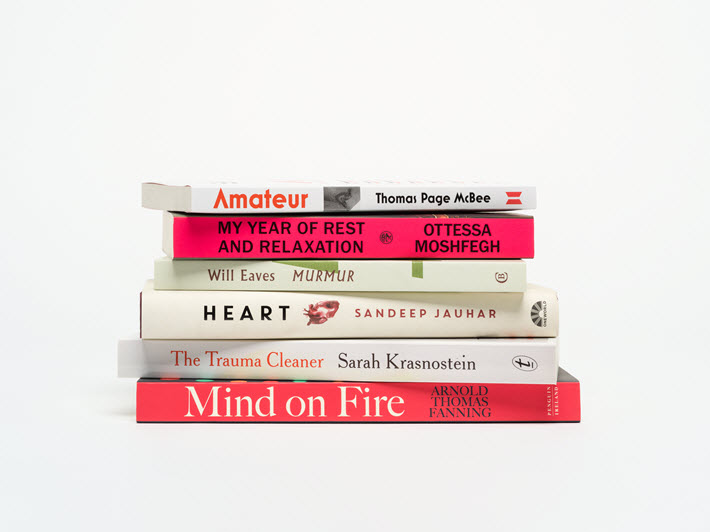 And a Tote For Carrying the Shortlist

David Shrigley is the designer of this year’s limited edition tote bag marking the 10th anniversary of the Wellcome Book Prize, and created in support of the UK’s long-running #BooksAreMyBag campaign to promote bookshops. 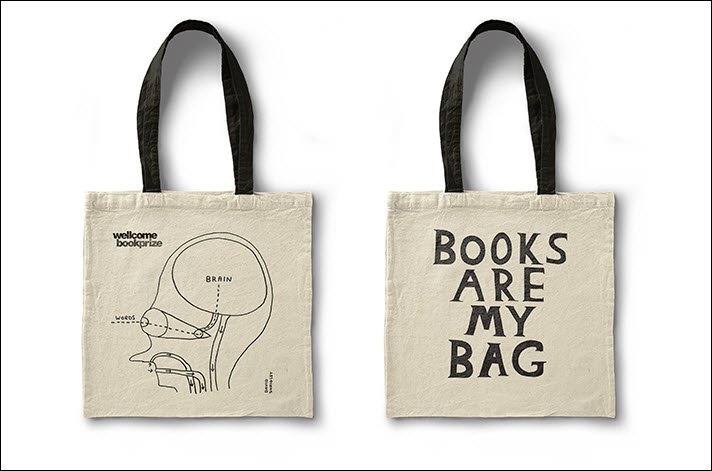 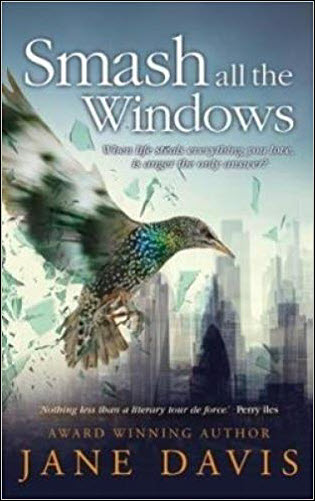 Also in news of award programs, the newly created Selfies Awards for self-published work has named Jane Davis’ Smash All the Windows as its winner in this, the program’s first year.

As we wrote in our shortlist announcement, the Selfies are produced by BookBrunch in association with the London Book Fair and the public relations and author services companies Bookollective and IngramSpark.

The criteria for selection are: 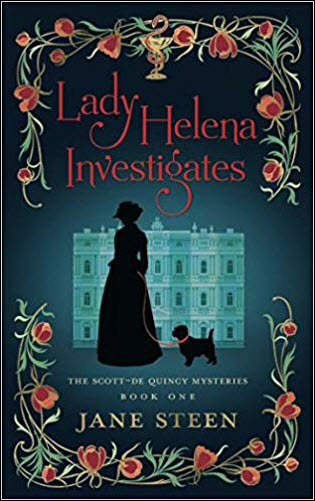 As announced in the Author HQ part of the London Book Fair, Davis receives £1,500 (US$1,990) in cash plus a publishing package from IngramSpark, a cover design and a publicity campaign worth £1,000 from Bookollective for her next book.

Davis was cited by the committee for the book’s writing, as well as “a healthy Twitter following, a virtual book club, a we’ll-read blog, and strong approval ratings on Goodreads.

In addition, the jurors awarded a runner-up commendation to historical novelist Jane Steen for her Lady Helena Investigates, the first book in a new series of historical crime fiction from Steen.