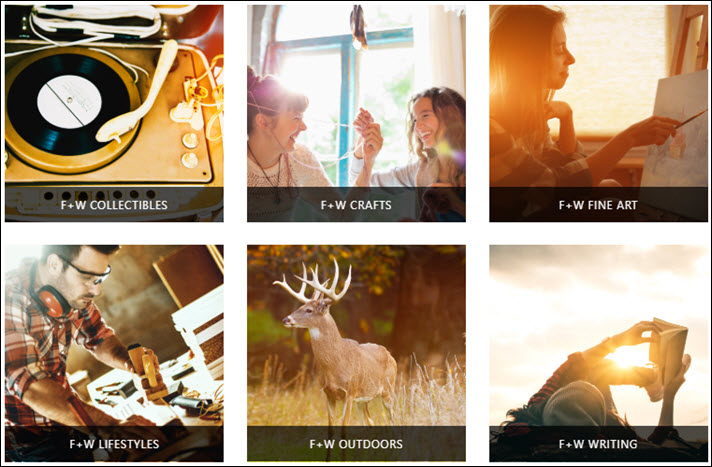 Citing mismanagement and mistakes in its focus on e-commerce, the enthusiast-content company that created the Digital Book World and Writer’s Digest lines, has a hearing today (March 12) in court. 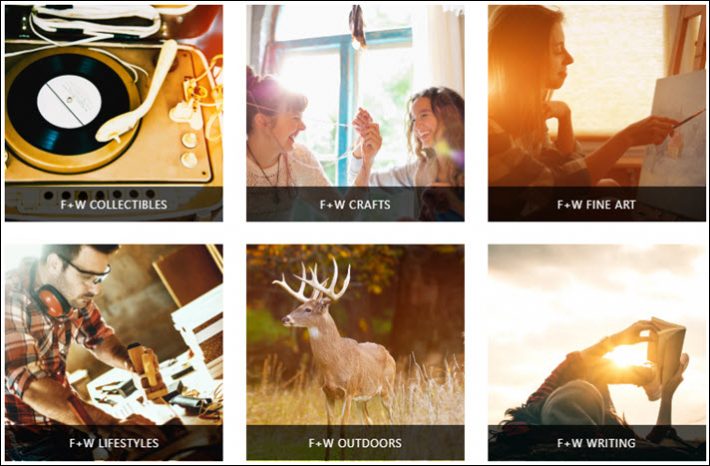 A Move to E-Commerce Blamed in Court Filings

In filings dated March 10 in the US bankruptcy court of Judge Kevin Gross in Wilmington, Delaware, F+W Media—once a model in the American market of “verticals” publishing—has been scheduled for a hearing today (March 12) in its request for Chapter 11 protection.

The company certifies that while its available funds will be potentially in place for distribution to creditors, those creditors number between 1,000 and 5,000. They include literary agencies, small author-service providers, and authors.

As Michael Cader in his report at Publishers Lunch says, “Most of those creditors are likely to come away empty-handed, since the asset sales will have difficulty in covering the DIP [deptor-in-possession] financing and various debt obligations.”

In a brief statement from the company obtained by Publishing Perspectives, we read:

“F+W Media, a multimedia publisher of enthusiast content, has initiated a restructuring effort to sell the assets of the company under protection of Chapter 11.

“Plans are to continue to operate the businesses under normal course during the reorganization process.

“FTI Capital Advisors and Greenhill & Co. have been retained to manage the sales process.”

Marketing consultant Peter Jurew at F+W is named as a contact in the short statement.

F+W, a publisher of content targeting specific communities of consumer-readers, has maintained thematic concentrations in arts and crafts, outdoor interests, collectibles, writing and design, and lifestyle: as the court filing has it, “crafts, art, writing, design, knitting, quilting, and outdoors,”

The writing focus included Writer’s Digest, a major hub for aspirational authors in the States, publishing a rich library of writing instructional books along with extensive course work and webinars, along with its production of writers’ conferences that have at time drawn hundreds of attendees to a single event in New York and California.

F+W was also the creator and producer of the Digital Book World conference and its community program, the name and assets of which were sold after the company’s 2017 presentation of the event.

In September of last year, the F+W Books division had generated what the filing says was some $22 million in revenue, with about 20 percent of that in UK business and the rest in the States, publishing “approximately 120 new books a year across the United States and the United Kingdom and [maintaining] a backlist of more than 2,100 titles.”

The Writer’s Digest magazine franchise reportedly has been in operation for more than 90 years.

An Attempted Shift to E-Commerce

In a part of its filing, the company states that it has, essentially, tried without success to make a transition to e-commerce but at a time when the digital dynamic’s creation of “content available electronically at little or no cost to readers.”

“On or around 2008, the company decided to shift its focus to e-commerce,” the filing reads, “upon the belief that its enthusiast customers would purchase items from the company related to their passions besides periodicals, such as craft and writing supplies.

“With its large library of niche information for its hobbyist customers, the company believed it was well-positioned to make this transition. ”

And in trying to make that transition, the filings say, the company “was required to enter into various technology contracts which increased capital expenditures by 385 percent in 2017 alone. And because the company had ventured into fields in which it lacked expertise, it soon realized the technology used on the company’s Web sites was unnecessary or flawed, resulting in customer-service issues”

The filing indicates that last year, “in the crafts business alone,” the F+W “spent approximately $6 million on its efforts to sell craft e-commerce and generated only $3 million in revenue.”

The information in the filing indicates that since 2015, F+W Media’s subscriber base has decreased from around 33.4 million people to 21.5 million. “The company’s advertising revenue has decreased from US$20 million to $13.7 million,” the statement reads.

As Publishing Perspectives reported, top management departed the company as of January 2018, following a 2017 restructuring effort in which “largely as a result of mismanagement,” the court filings say, the company burned through new funding. Consultant Greg Osberg, founding CEO of Revlyst, had been put into place and is the executive who signs the filings.

What might be considered a summary line is found in Article 38, in which we read, “The company’s decision to focus on e-commerce and de-emphasize print and digital publishing accelerated the decline of the company’s publishing business, and the resources spent on technology hurt the company’s viability because the technology was flawed and customers often had issues with the Web sites.”

And, as Tony Silber writes at Forbes, Ultimately, “realizing that periodic asset sales are not a long-term operational solution,” the F+W board determined that the only viable alternative was to pursue a sale transaction within the context of a chapter 11 filing.