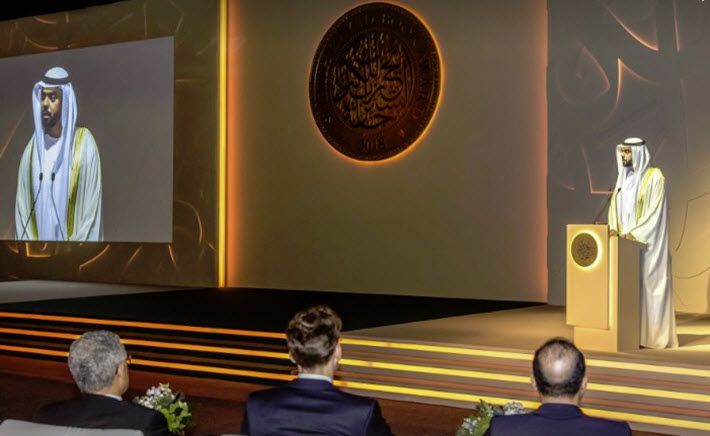 This year’s recipients of the Sheikh Zayed Book Award, as announced to date, come from Morocco, Kuwait, Algeria, Lebanon, the United Kingdom, and the United Arab Emirates.

The Moroccan novelist  Bensalem Himmich has won the 2019 Sheikh Zayed Book Award in the literature category for his autobiography, The Self: Between Existence and Creation, published in 2018 by Centre Culturel du Livre.

In the book, Himmich, Morocco’s former ministers of culture, offers insight into his own life as a writer and novelist, and explores the intellectual positions he has taken at various points in his literary career.

In the Children’s Literature category, the Kuwaiti writer Hussain Al Mutawaa has been named the winner for his book, I Dream of Being a Cement Mixer, a 2018 release from the Al Hadaek Group.

Al Mutawaa’s is a consideration of the competing dynamics of destruction and rebuilding, as discovered by the character Haddam, who would like to become a cement mixer. 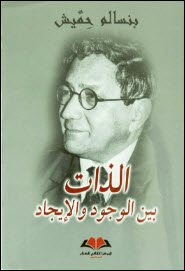 Bensalem Himmich’s ‘The Self: Between Existence and Creation’

Publishing Perspectives readers will recall from the announcement of the 2019 shortlists that the Zayed Book Award is among the most generously endowed and comprehensive prize programs, dedicated overall to bringing forward significant literary achievement in the Arab world.

In order to promote these achievements on the world stage and enable the distribution of Arabic writings in the world, the program includes translation grant availabilities for both the Literature and Children’s Literature winners.

Named for the Sheikh Zayed Bin Sultan Al Nahyan (1918-2004), the prize honors the memory of the ruler of the former ruler of Abu Dhabi and president of the United Arab Emirates for more than three decades. Sheikh Zayed is considered the visionary whose concepts of cultural importance in civil society have guided the development of the UAE to its status today as one of the most advanced and influential nations of the Arab world. 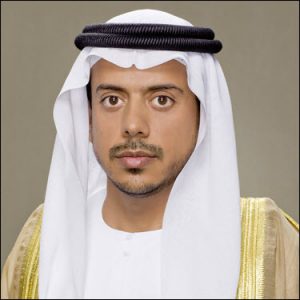 In a prepared statement, the Sheikh Sultan Bin Tahnoon Al Nahyan, chairman of the Sheikh Zayed Book Award’s board of trustees, is quoted, saying, “Intellectual and literary creativity continues to flourish in Abu Dhabi, a legacy of our great Founding Father.

“The impressive gathering of world-class thinkers and authors we see among the award-winners is a testament to the success of this initiative, which we have been able to enhance and grow year after year.”

And the award’s secretary general, Ali Bin Tamim, says, “The Award has remained at the forefront of the Arabic intellectual, cultural and literary landscape for 13 years now, garnering recognition for its credibility and transparency. 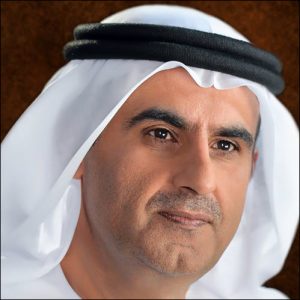 “With each edition, participation and engagement grows, and we look forward to continuing our mission of the enrichment of Arab literature for many years to come.”

Tamim stresses, as our coverage has done, the extensive selection process that stands behind each award, guided by the Zayed Book Award Scientific Committee.

You can read our interviews with two members of this year’s committee, Paula Santillán Grimm here and Allison Al-Masri here.

In more wins announced by the program:

The annual award program for the Sheikh Zayed Book Award is set for April 25 in the Louvre Abu Dhabi’s Plaza Auditorium. 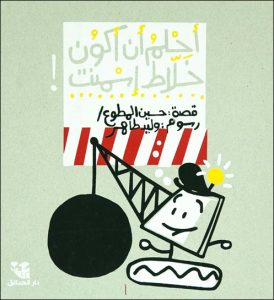 Hussain Al Mutawaa’s ‘I Dream of Becoming a Cement Mixer’

The eight categories of the Sheikh Zayed Book Award are:

In addition, the program awards a Cultural Personality of the Year for contributing to the advancement of Arabic culture.

Here’s a quick look at each of the winners announced in the category book awards for 2019.

As yet unannounced are the awards in Translation, Contribution to the Development of Nations, and the Cultural Personality of the Year. In every case, a winner is given a gold medal with the award program’s logo and a certificate of merit as well as the cash award.

More from Publishing Perspectives on the Sheikh Zayed Book Award is here, more on Arabic literature is here, and more on translation is here. During last week’s London Book Fair, the Sheikh Zayed Book Award held a discussion on Arabic literature with the program’s director Mouza Al Shamsi and guest publishing specialist Nasser Jarrous. More on that is here.