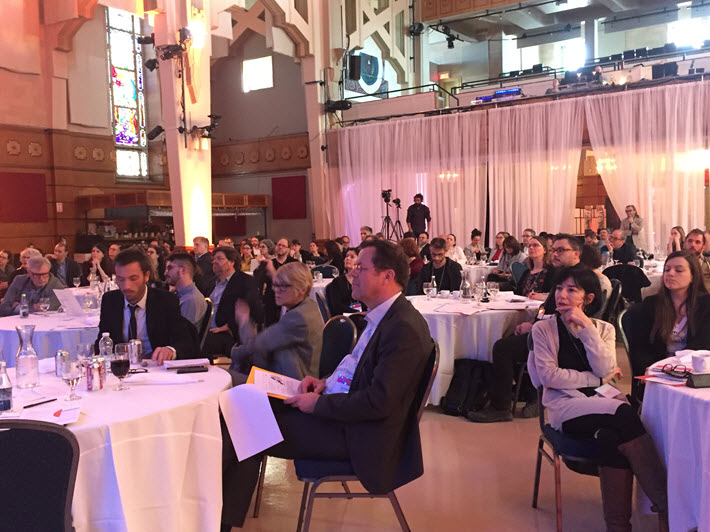 Booksellers in French-language Canada are required to carry extensive backlist titles but say sales of them are slow and require staff training. 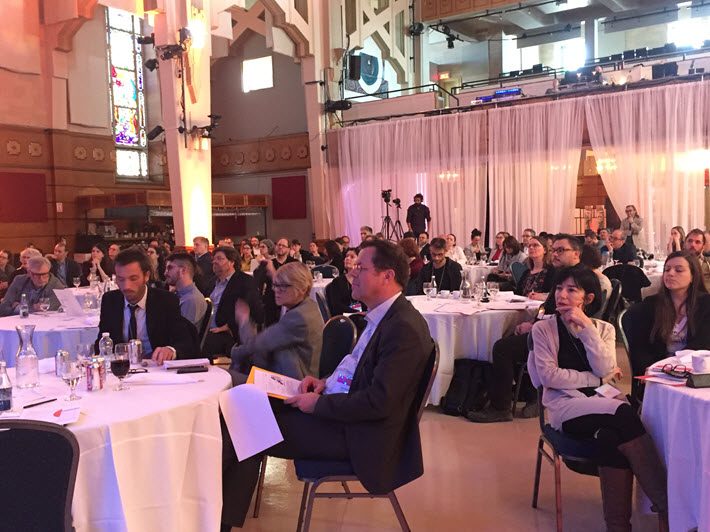 ‘To Refine Our Knowledge of Our Backlists’

A study conducted by Québec’s leading book market analysts was introduced this week, indicating that booksellers in the Canadian province are faring better since 2015.

Between 2012 and 2014, a net decline in book sales was recorded, with some booksellers going out of business. But the period of 2015 to 2018 was marked by four comparatively successful years:

Taken together, the years from 2012 to 2018 show an average annual growth of 1.9 percent. and several booksellers have opened businesses since 2015.

“As publishers, we have to refine our knowledge of our backlists. There’s classification work to be done.”Elodie Comtois

The booksellers’ association ALQ commissioned the study to get a better view into sales trends and to understand the market dynamics of new releases versus backlist titles. Legislation on books in Québec requires accredited booksellers to hold onto new releases for a period of 90 to 120 days. It was feared that new releases were burying valuable backlist books. But the study shows that new releases account for 54 percent of sales, backlist for the remaining 46 percent.

The research also suggests that 72 percent of the titles—as opposed to units—sold from 2016 to 2018 came from publishers’ backlists, while 28 percent of active titles were new releases.

The popularity of a publisher’s overall catalogue may linked to Québec’s breadth of salable content, sometimes referred to in this setting as “blibliodiversity.”

Québec law stipulates that in order to be accredited, a bookseller must hold a minimum number of works from national publishers. A store, then, may stock a great many titles, each of which sells few copies.

‘Profitability Is an Undeniable Factor’ 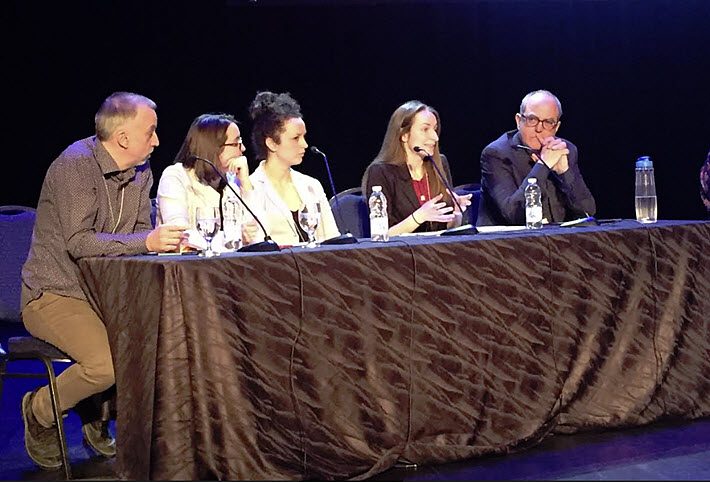 Looking for better ways to market this big inventory of slow-moving backlist titles, a panel spoke to the issue at the booksellers association’s annual conference day in Montreal on Tuesday (March 26).

“When we position our backlist” as publishers, “will the employee opening up the box at the bookseller know our intention?”Philippe Gendreau

Philippe Gendreau, deputy general manager at Éditions du Boréal, said there will always be an interest in seeing classics on the shelves and that space has to be made for them. His concern is that bookstore staffers may not understand the interest of publishers in positioning backlist for better sales.

“It’s the job of the publisher to communicate the richness of the catalogue,” Gendreau said. “But when we position our backlist,” as publishers, “will the employee opening up the box at the bookseller know our intention?”

Better communication and networking on this point, obviously, is critical. So is proper metadata.

Elodie Comtois, editor and commercial director at Écosociété, said, “We need to offer complete and concise talking points for our titles. As publishers, we have to refine our knowledge of our backlists. There’s classification work to be done. At Écosociété, this work was done in order to present each title in the appropriate way for multiple sectors of the consumer base. It was a painstaking task.”

Éléna Laliberté, a bookseller who owns a store called La Liberté bookstore said. “For booksellers, profitability is an undeniable factor. Of course we want to offer a diversity of books and to maintain our bibliodiversity. [But] I’m astounded by how many titles sell only one copy.”

“We are cultural mediators, but we cannot be specialists in all the genres.”Éléna Laliberté

“To promote and offer a publisher’s backlist,” Laliberté said, “we must have trained booksellers. It’s important to meet directly with publishers. Bookstore owners must allow their employees to obtain proper training. Funding bodies should put an emphasis on that training for booksellers.”

She also suggested that a single bookseller might be provided with the training needed to understand and promote backlisted titles, then sent from store to store to train the other booksellers’ staffers.

“We are cultural mediators,” Laliberté said, “but we cannot be specialists in all the genres.”

Jean-François Roy, commercial director at Éditions Flammarion suggested that new tools could be developed to focus on a publisher’s backlist.

“We put a tremendous amount of time on new releases,” Roy said, “but let’s not forget that 46 percent of sales are from the publisher’s [backlist] catalogue. Those books have a history, they have consumer data that we could use to sell them in a better way. Our information tools could be better used to salvage our backlist titles.”

The panelists agreed that improved communication between booksellers and publishers as well as more precise referencing and statistical tools are needed for bringing classics to light. 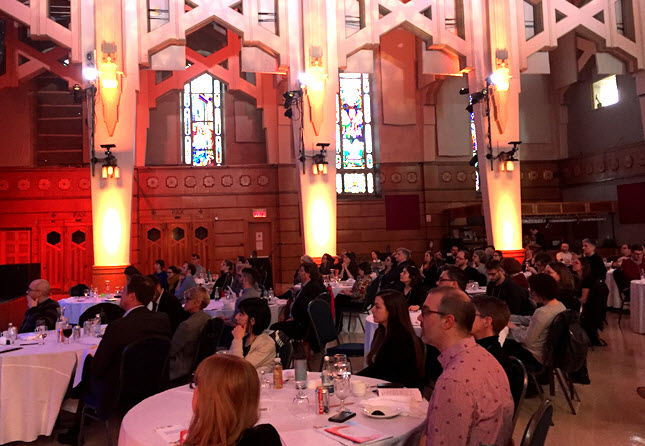 More from Publishing Perspectives on the books market in Québec is here, and more on the Canadian market—which will be featured as Frankfurter Buchmesse’s Guest of Honor in 2020—is here.