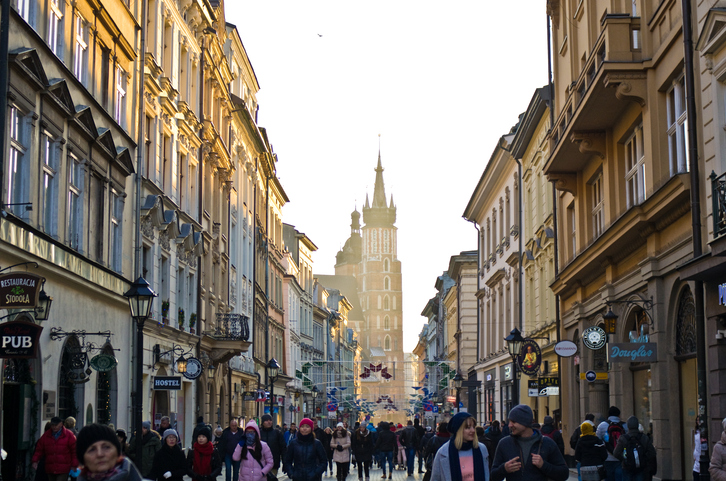 The long frustration with higher VAT for ebooks than print may finally be coming to an end in Poland as legislation is proposed to drop the rate from 23 to 5 percent. 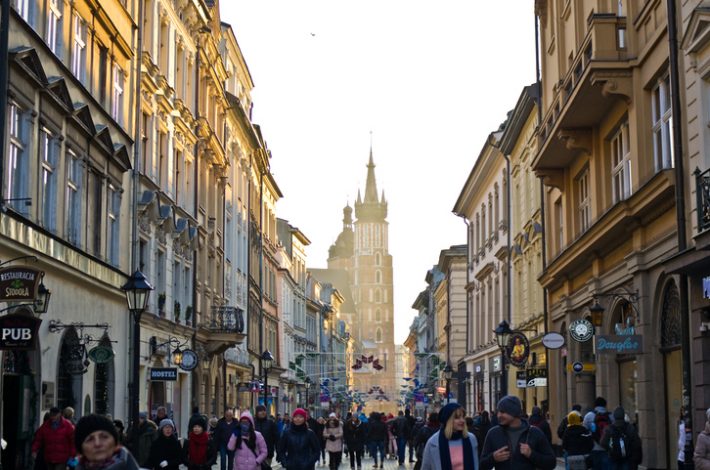 Editor’s note: As Publishing Perspectives reported, a European Union council directive in December allowed member-nations at last to stop charging higher value-added tax (VAT) rates on ebooks than on print. And Poland is one of the EU markets in which we now see a move being made to drop its VAT on ebooks. While digital reading appears to account for only between 2 and 5 percent of the Polish market, lowering the VAT on ebooks to less than a quarter of what it was before may help stimulate consumer interest. —Porter Anderson

Unclear Whether Ebook Subscriptions are Impacted

The Polish government has passed a draft bill to slash the value-added tax (VAT) on ebooks from 23 percent to 5 percent, in alignment with the publishing industry’s long-term demands. The legislation will now be deliberated by the country’s parliament. Under the plan, the new tax is to be applicable starting June 1.

A summary of the planned tax changes, developed by the country’s ministry of finance, was published by the chancellery of the Polish prime minister and states that, under the new legislation, “Books of all kind: printed, saved on discs and tapes and other media, as well as electronic books (e-books) will be imposed a 5-percent rate,” which would bring ebook taxation down to the level of taxation imposed on sales of print.

Mikołaj Małaczyński, familiar to Publishing Perspectives readers as the co-founding head of the Polish ebook subscription service Legimi, says that the planned tax cut is expected to stimulate the country’s ebook sales.

“The change in the VAT rate for ebooks has been much-awaited by all of the market’s participants,” Małaczyński says. “I have no doubt that this will have a positive effect on the digital publication market.

“However, it remains an open question whether the new rate will lead to a decrease in ebook prices for customers. Distributors and publishers could use this opportunity to revise their margins, which have remained at the same level for a very long time.”

Małaczyński says that the legislation’s impact on his company’s business model is yet to be determined. Legimi offers subscriptions that allow readers to download an unlimited number of ebooks monthly. The company’s catalogue includes access to more than 25,000 ebooks and audiobooks. Legimi also operates in Germany and is eyeing an expansion into China.

“As CEO of a company that offers access to books through a subscription model, I’m monitoring the interpretation of these tax changes in the context of their potential [effect on] our activity. So far, it’s unclear whether subscriptions qualify to be covered  by these changes. From the logical point of view, they should, but in Poland, an additional opinion by the tax authorities is required.”

In the Polish market, the service offers four subscription plans, which enable users to read a limited number of pages each month. The price for a monthly subscription—6.99 zloty (US$1.85)—allows Legimi’s subscribers to read 150 pages per month. A monthly payment of 19.99 zloty (US$5.3) offers 500 pages. There are several other price points, capped by the subscription plan priced at 39.99 zloty monthly (US$10.6), which provides Legimi’s customers with unlimited access to both ebooks and audiobooks.

A positive outcome of the planned changes in VAT could be increased availability of ebooks at Polish libraries, according to Małaczyński.

Public libraries “are required to pay taxes on their books,” he says, “and for that reason, their budget for ebooks is 18 percent lower than that for printed books. As a leading supplier of content for libraries, we expect a sales hike in this segment.”

As he said almost exactly a year ago, Małaczyński says that this year, Legimi is expected to launch its initial public offering (IPO) on the Warsaw Stock Exchange, with plans to become the first Polish company to use the equity crowdfunding model.

A study by Anna Drapińska and Beata Liberadzka, two researchers from the faculty of management and economic studies at Gdansk University of Technology, indicates that in 2017, the latest year for which market data is available, Poland’s ebook sales totaled 85 million zloty (US$22.4 million), up 41.7 percent from 60 million zloty (US$15.8 million) a year earlier.

Despite the robust increase year-over-year, ebooks represented between 2 percent and 5 percent of the country’s total publishing market, according to the paper.

“It’s expected that the electronic book market,” according to the Drapińska-Liberadzka study, “will develop faster [than Polish print sales]. By 2020, spending on such publications will grow by 72 percent. This will represent a 13-percent share of the publishing industry’s total book revenues.”

More from Publishing Perspectives on Poland’s publishing market is here, and more from us on digital publishing is here.