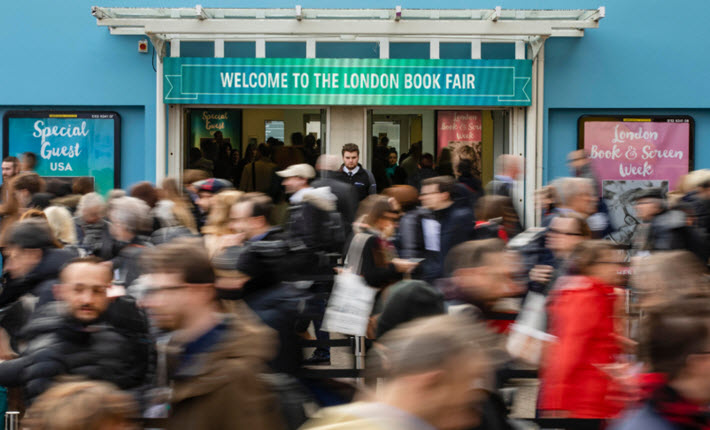 With its 13 longlisted titles drawn from nine languages on three continents, the Man Booker International Prize will again split the winners’ award between author and translator. 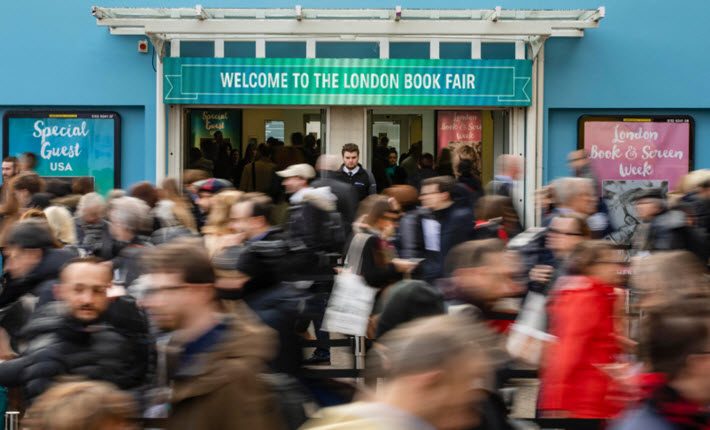 Eight of 13 Titles Are by Women

Among the annual collision of announcements, launches, and statements made at this week’s London Book Fair, the Man Booker International Prize has followed its tradition of naming its longlist for its 2019 honor, which will be the last under the Man Group’s sponsorship.

As Publishing Perspectives reported two weeks ago, the California-based Crankstart fund will begin its newly arranged sponsorship after the May announcement of this year’s winner.

Unlike the Booker Prize for Fiction, the Man Booker International Prize is a younger award established in 2005 to honor an author and translator equally for a work of fiction translated into English.

The prize is awarded every year for a single book, which is translated into English and published in the UK and Ireland. Novels and short-story collections are eligible.

Authors and translators are considered to be equally important, with the £50,000 prize (US$66,216) being split between them. In addition, each shortlisted author and translator will receive £1,000 (US$1,324).

The initial pool of titles considered by the jurors, who were announced in July, considered 108 books.

Key points highlighted by the Booker Foundation about its newly announced longlist:

Now in its tenth printing, sales increased 692 percent in the month following the winner announcement. The book is now understood to be Fitzcarraldo Editions’ bestselling title of all time, and the prize win also had a knock-on effect on the publication of Olga Tokarczuk’s Drive Your Plow Over the Bones of the Dead (translated by Antonia Lloyd-Jones), published in September 2018. That book is already on its fourth printing as it’s longlisted for this year’s prize.

Books under consideration have been published in English in translation by UK publishers between May 1, 2018 and April 30.

More from Publishing Perspectives on the London Book Fair is here, and more on both Man Booker Prize programs is here.