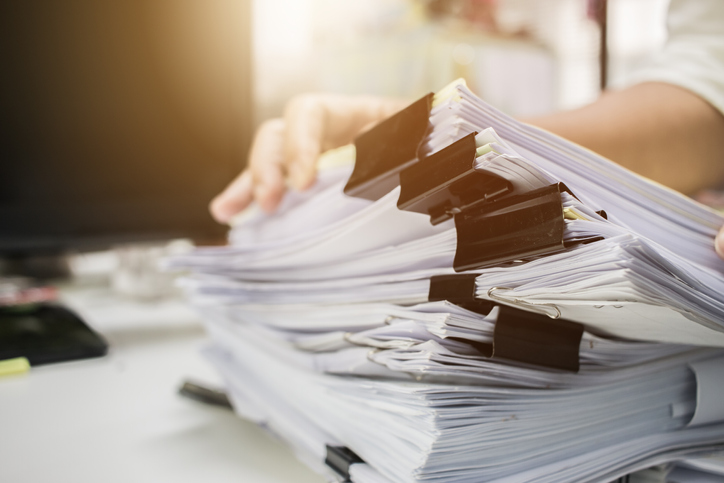 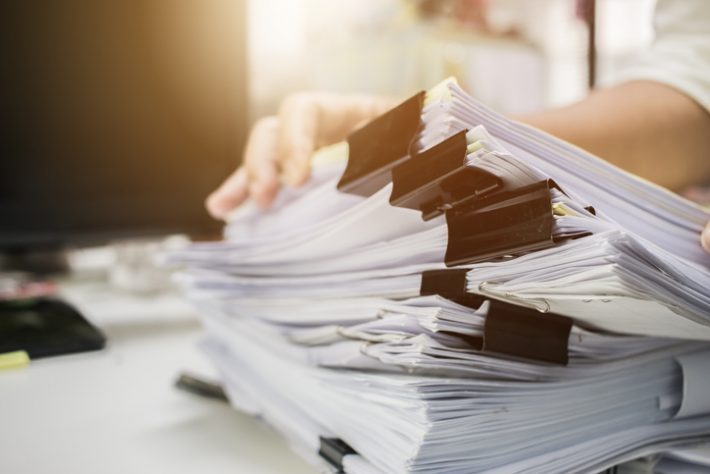 Among the most popular events of London Book Fair‘s conference programs, the Introduction to Rights workshop is being staged 12:45 to 6 p.m. Monday (March 11) before Tuesday’s the official opening of the fair. The rights program runs parallel to the afternoon of the full-day Quantum conference at the Olympia London Conference Centre.

Stephen Page of Faber & Faber gives the keynote at Quantum, which starts at 9:30 a.m. Our interview with him is here. 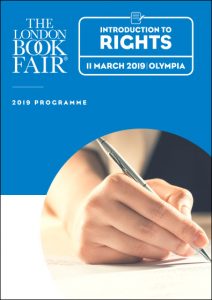 This year’s event features a program that includes:

Even as rights revenues have risen in importance for many publishers, agents, and authors in the world industry, the overhang of Brexit is adding a new dimension—either of interest or concern—as questions of how the UK’s anticipated departure from the European Union could come into play.

As it happens, on Tuesday (March 12), the day after the Introduction to Rights program is held, we’ll see not only the opening of the London Book Fair but also a critical vote in Parliament on Theresa May’s Brexit plan. Today (March 10), The Guardian’s Rowena Mason in London is reporting that “defeat on her Brexit deal looks certain without more concessions from Brussels, even if she offers to quit in exchange for them voting to get it over the line.” The Irish backstop, in other words, remains a formidable barrier.

And, as Publishing Perspectives is reporting, the stress in the run-up to the anticipated March 29 deadline for the UK to leave the EU is already impacting parts of the international books industry, with Brexit protests at Calais having delayed the French collective stand and its books reaching the London Book Fair, while fair participants coming from the Continent are encountering delays in Eurostar service from Gare du Nord in Paris.

We’ve had a chance to put several questions to Diane Spivey ahead of the Introduction to Rights program, both about potential Brexitian issues and about rights trading in publishing more generally.

Spivey has more than 30 years in the British publishing business and is today the group contracts director for Hachette UK. She began her work in the industry as an assistance in an export sales department, moved to a position as rights assistant to rights director, and is seen as one of the most accomplished in the UK publishing community in her field.

Over the years, Spivey has worked not only with Hachette but also with Little, Brown, Simon & Shuster UK, Cassell, Harrap, Methuen, and Hodder & Stoughton.

‘The Universal Appeal of Strong Fiction’

We begin our exchange with Spivey by asking about potential Brexit effects in rights work. 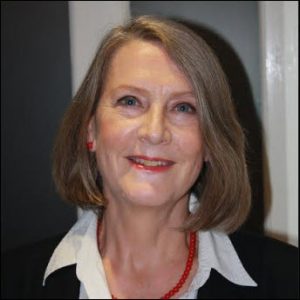 DS: There’s an immediate concern from children’s rights people about the impact of getting books and stand construction materials back from the Bologna Children’s Book Fair if The UK crashes out [with what’s termed a “hard Brexit” in which Brussels and London are unable to negotiate a transition period and other accommodations].

Broader worries are around firstly the status of EU nationals working here. Many rights people are European as their language skills are so valuable and it’s worrying that they might feel vulnerable and future recruitment may be harder.

Publishers who specialize in co-editions where print and delivery deadlines are so important are working closely with Far East printers to try to avoid delays in getting books across borders and back into the UK.

And longer term, if the UK government opts for international exhaustion of rights rather than national, publishers will find it really hard to publish or license English-language editions around the world with pricing to suit the market, so special cheaper editions for the developing countries may become too risky to be worth it.

PP: Aside from such Brexit-related worries you’ve listed, do you find when lecturing and teaching rights trading that some parts of the business is harder than others for newcomers to grasp?

On Brexit: “Many rights people are European as their language skills are so valuable, and it’s worrying that they might feel vulnerable and future recruitment may be harder.”Diane Spivey

DS: Underlying copyright law is often the greatest challenge for people to understand. Many attendees are self-publishers or very small operations and are at a loss regarding both how to protect and exploit their work.

We also make them aware of the variety of ways a work can be exploited through rights selling and give them some very practical guidelines.

PP: How do you find the handling of audiobook rights going these days?  Are those rights still generally held and exploited by publishers, or are agents tending to hold them back—or try to—for authors?

DS: Some agents are resistant as it’s always attractive to secure a separate revenue stream. However, audio publication is becoming so integral to publishing the work as a whole—I’m talking trade publishers here—that many now see the advantages of coordinating print, audio and ebook publishing and securing consistency over the recordings, presentation and marketing of all editions via one publisher.

PP: As we watch rights trading gain in importance to publishers’ bottom lines in so many parts of the world, does it seem that rights departments and specialists are finding more support inside publishing houses?

“We try to encourage all rights managers and literary agents to contribute figures to the Publishers Association survey so our huge contribution to the UK economy is fully understood.”Diane Spivey

DS: Yes, I think there is a greater appreciation of what financial benefit can be brought to a company through rights licensing.

But as an industry, we still struggle to isolate and quantify the numbers. Licensing income goes straight to the bottom line and is often overlooked or wrongly categorized when stating turnover.

We try to encourage all rights managers and literary agents to contribute figures to the Publishers Association survey so our huge contribution to the UK economy is fully understood.

PP: While in the States, there’s a certain boost for nonfiction from the plethora of “Trump books” on the market, can you discern any rise in interest for nonfiction in the international rights market?

DS:  I think the universal appeal of strong fiction will always be an easier sell in translation. We do get good sales on practical nonfiction but more politics and current affairs can be a challenge.

I think it’s still the lure of a great story that brings together readers in all countries.

The Introduction to Rights program on Monday (March 11) has a fee of £130 plus VAT (US$169).  Tickets are available here. More information is available here.

Our new Spring Magazine is ready for your free download ahead of the London Book Fair—where you’ll find the print edition available, also free of charge.