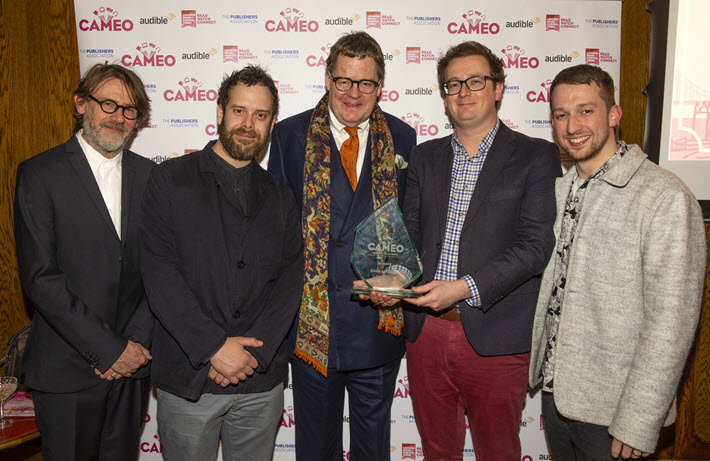 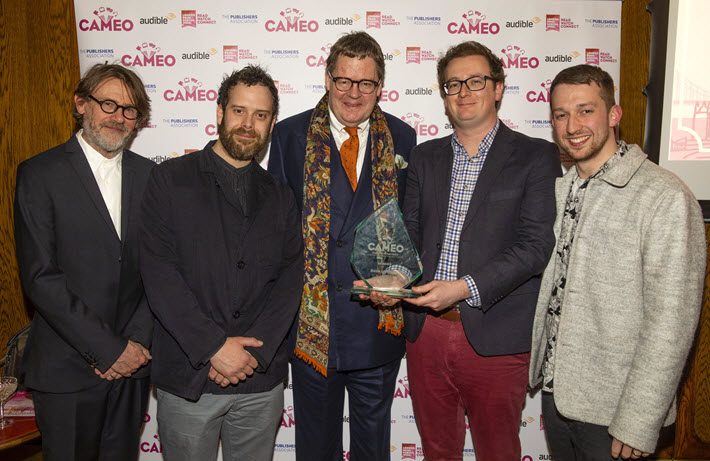 Adaptations of Books to Four Media

Twelve outstanding shortlistees were announced on Monday night (March 11) in the third annual Creativity Across Media: Entertainment and Originality Awards (CAMEOs) produced by the London Book Fair as part of its  public-facing London Book and Screen Week opening events.

The awards recognize adaptations from the books industry to television, film, stage and audio.

In a prepared statement, London Book Fair director Jacks Thomas is quoted, saying, “‘Now in its third year, the CAMEOs showcase the value of books as source material for other visual and audio mediums, and this year ’s winners and shortlistees are no exception.

“The celebration of these talented individuals and exceptional collaborations is always a fantastic way to begin London Book & Screen Week, as we continue to explore the different ways in which we consume stories today.”

Hosted at White City House, the ceremony included words from London Book and Screen Week 2019 Ambassador James Runcie, author of The Grantchester Mysteries and Commissioning Editor of Arts at BBC Radio 4; comedy writer and performer Barry Cryer OBE, best known for his work on It’s Tommy Cooper, The Magnificent Seven Deadly Sins, and Doctor in the House; and BAFTA nominated director Delyth Thomas whose credits include Victoria and Hetty Feather.