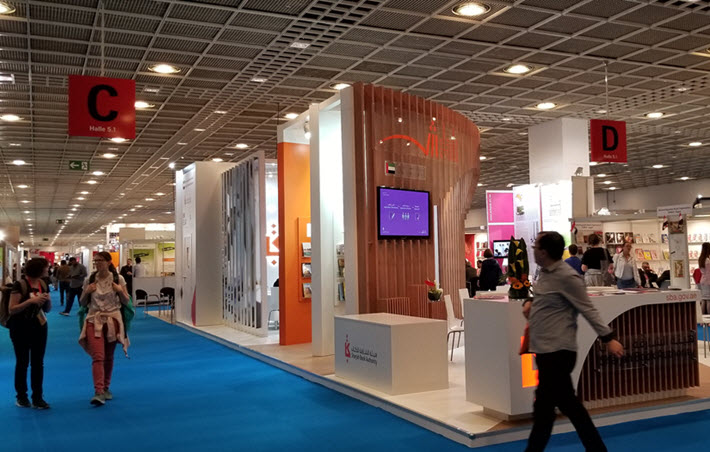 Open to companies that haven’t exhibited at Frankfurter Buchmesse in the past, the Wildcard Stand competition provides a free stand to one German and one international business. 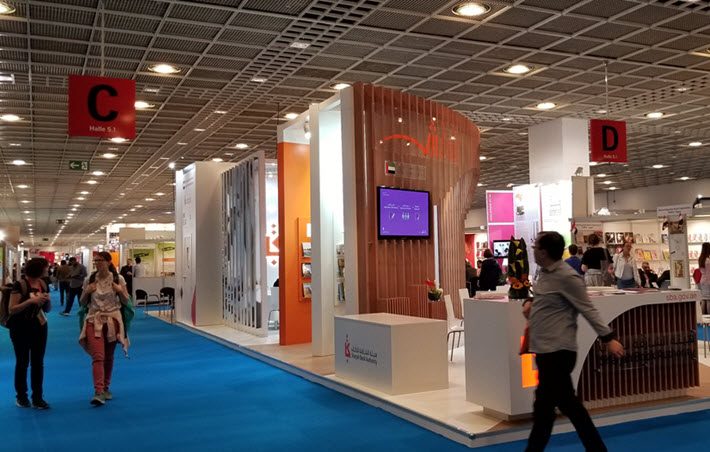 Deadline for Applications: May 31

For a fifth year, Frankfurter Buchmesse is holding its Wild Card competition in which a free exhibition stand can be won at the book fair (October 16 to 20)—an encouragement to publishing industry startups to become fair exhibitors.

As last year, the fair will offer two stands, one to a German exhibitor and one to an international company, in part because the competition has become so popular. Over the four years of the contest to date, more than 930 applications have been received from more than 20 countries.

The competition is based on a series of questions and is judged on the “most imaginative” answers that applicants make.

All companies that have not yet exhibited at Frankfurter Buchmesse are eligible to participate.

UNSILO: ‘A Series of Strategic Solutions’

In a prepared statement, Michael Upshall, the head of UNSILO’s sales and business development, is quoted, saying, “We capitalized on being at, hands down, the most important publishing fair of the year. We presented a series of strategic solutions there to use machine learning for new internal workflows.”

And as we reported in January, UNSILO has gone on to announce a partnership that will see London health-care journal publisher BMJ use its branded user-interface tool called Classify to extract articles for each of the BMJ journal sites and automate updates.

From a 2016 winner of a Wild Card stand, Benjamin Heinz, CMOof the Institut für digitales Lernen in Germany, says, “The Wild Card was a great opportunity to call attention to our multimedia textbook (mBook).

“Moreover, with the ‘Edu Couch’ we were able to create a space for the topic of digital education, helping inspire new ideas.”

And from Felix Plötz of Plötz & Betzholz Verlag, the winner of the Wild Card stand in 2015 (one, not two, was offered that year), we read, “Things never would have moved forward as quickly without the attention [the stand] brought us: Just a few months later we were taken over by Ullstein Buchverlage GmbH.”

The three questions that an applying company answers to enter the contest are:

The site at which a company can make its application is here.

More from Publishing Perspectives about Frankfurter Buchmesse, which is in its 71st anniversary year in 2019, is here.