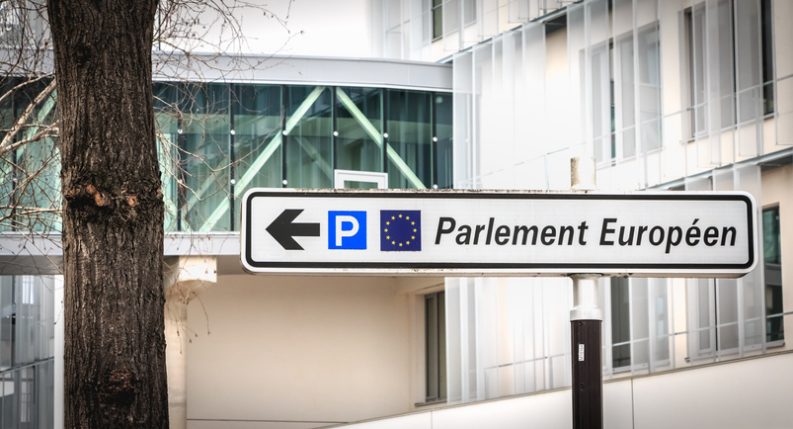 In a ballot count of 348 to 274, the European Parliament today (March 26) has voted in favor of the bitterly divisive copyright directive developed through years of effort as part of the Digital Single Union framework. 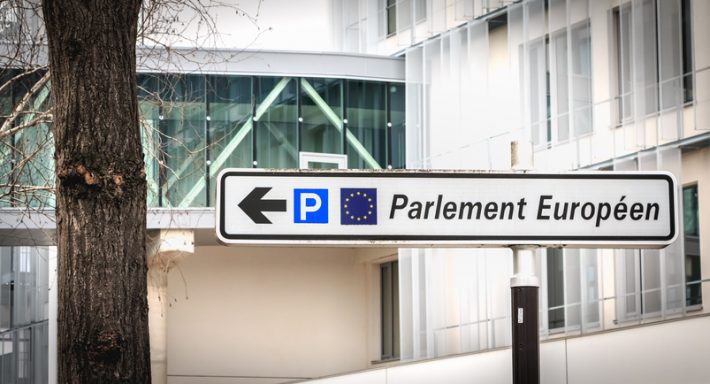 By a margin of 74 votes, the European Parliament, seated at Strasbourg, has this morning (March 26) voted 348 to 274 in favor of the highly controversial copyright directive that forms a contentious element of the European Union’s Digital Single Market framework.

The International Publishers Association (IPA) president Hugo Setzer has issued a statement applauding the news, saying, “The IPA welcomes the agreement found in the European Union for a copyright directive and would like to congratulate the Federation of European Publishers and our European members for all their hard work in presenting what publishers do and what legal framework is necessary for them to keep investing in such a beautifully diverse industry.”

Publishers from 68 nations represented by the IPA had called on members of the European Parliament to vote in favor of the directive, signing on to a statement that called it “paramount that Europe takes the lead on these issues now.” You can see a list of those publishers associations that called for the approval here.

For its part, the Federation of European Publishers indeed has been quick to applaud the vote, writing, “Today the European Parliament voiced its support for European culture, innovation, access to knowledge and creativity. FEP welcomes this important decision and is looking forward to the conclusion of negotiations on this file in order for the copyright directive to be adopted and subsequently implemented in the member-states.”

In our ongoing coverage of the topic, you can find the long pathway to what many in European publishing circles have considered an imperfect and yet workable compromise.

But as Asher Hamilton is writing at Business Insider, “Most contentious are articles 11 and 13. Article 11 is sometimes called the ‘link tax,’ and will require companies such as Google to hold licenses for linking to publishers.

“Article 13 meanwhile requires that Internet companies such as Reddit police their platforms for any copyright infringement uploaded to them, filtering out any offending content.”

In a prepared statement from the FEP, the Brussels-based organization’s president Rudy Vanschoonbeek is quoted, saying, “I wish to thank all the MEPs [members of the European Parliament] who have, with today’s vote, given real support to European creators and taken an important step towards securing a future of diversity and innovation in the creative sectors.

“This directive, the most hotly contested I have ever seen, will modernize copyright and bring certainty to stakeholders in a number of important areas. We need to work now at national level to prepare the implementation based on cooperation between the various stakeholders.” 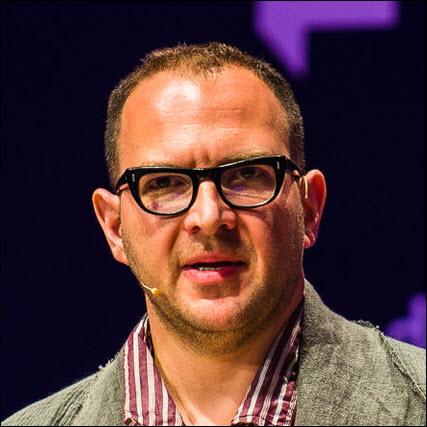 However, in a March 19 explainer article—The European Copyright Directive: What Is It, and Why Has It Drawn More Controversy Than Any Other Directive In EU History? for the Electronic Frontier Foundation, or EFF—the American author and activist Cory Doctorow outlines the bitterness around the debate, writing about the Article 11 “link tax” (in which news aggregators would have to have a license to quote or link to news and other media content) this way:

“Worse, the final draft of Article 11 has no exceptions to protect small and noncommercial services, including Wikipedia but also your personal blog. The draft doesn’t just give news companies the right to charge for links to their articles—it also gives them the right to ban linking to those articles altogether, (where such a link includes a quote from the article) so sites can threaten critics writing about their articles.

“Article 11 will also accelerate market concentration in news media because giant companies will license the right to link to each other but not to smaller sites, who will not be able to point out deficiencies and contradictions in the big companies’ stories.”

And about Article 13, Doctorow writes, “Article 13 is a fundamental reworking of how copyright works on the Internet.

“Article 13 removes the protection for online services and relieves rights holders of the need to check the Internet for infringement and send out notices. Instead, it says that online platforms have a duty to ensure that none of their users infringe copyright, period.”

We’ll have more here at Publishing Perspectives on the story as news of the passage and reactions to it develop.