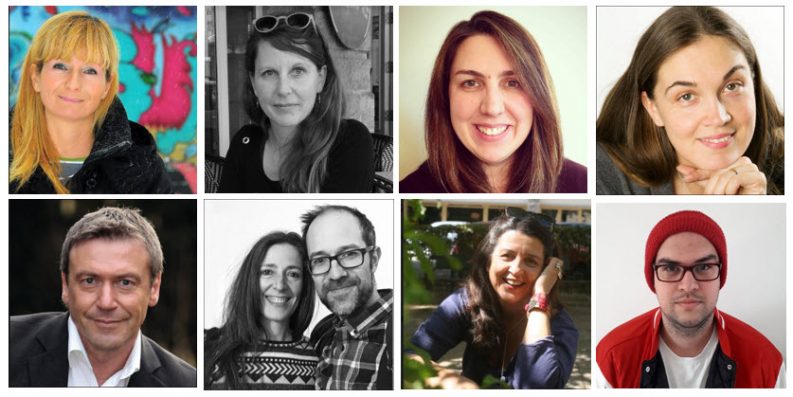 As the Bologna Children’s Book Fair opens, we bring you a selection of rights deals for children’s and YA titles from Slovenia, Finland, Germany, and the USA. 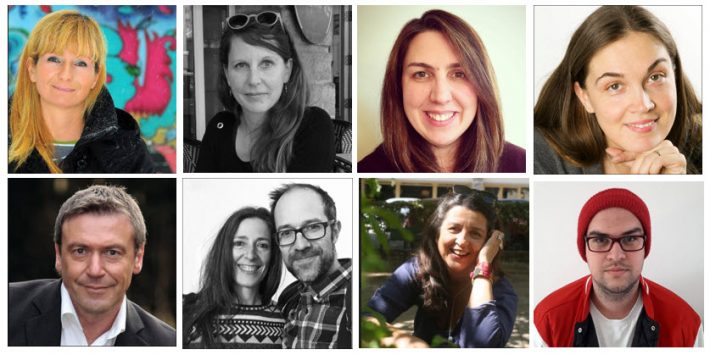 The Phrase ‘TV-Ready’ Is in Play at Bologna

As a large part of the international industry heads into a vibrantly sunny northern Italy today (April 1) for the 56th Bologna Children’s Book Fair, the key themes for the 2019 outing are:

As Publishing Perspectives has reported

, the Bologna fair and the International Publishers Association used the London Book Fair as a pedestal to announce Bologna’s sign-on to the SDG Book Club project devised to support and promote the United Nations’ Sustainable Development Goals.

We have a chance here to highlight for you some of the key titles that agents and rights directors are pointing up for us, as final preparations are made for Monday’s (April 1) opening.

As in each roundup, we use the promotional copy supplied to us by agents and rights directors. We edit that sales copy to give you an idea about a book’s nature and tone. If you’d like to submit a deal to Publishing Perspectives, see the instructions at the end of this article.

And we start, this time, with an entry being put forward as “a TV-ready romantic comedy.” Add to that list of big issues at this year’s Bologna: books to screens. 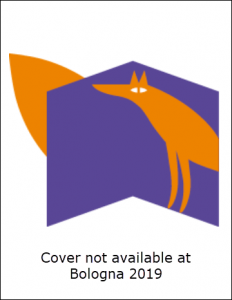 Date Me, Bryson Keller! is described as a TV-ready romantic comedy with a great hook and a happy ending.

Bryson Keller, the most popular boy at Fairvale Academy, has pledged to date for seven days the first person to ask him out Monday morning. Since Bryson is not just popular but sweet and handsome, all of the girls jump at the chance to be with him.

When a new week begins and Kai Sheridan—gay but closeted—asks him out, Bryson says yes; a pledge is a pledge, and he never made a rule about gender. As Kai and Bryson spend more time together, Kai realizes he’s falling for him, even though he knows how the story of a gay boy liking someone straight ends. But Bryson might be falling for Kai too. 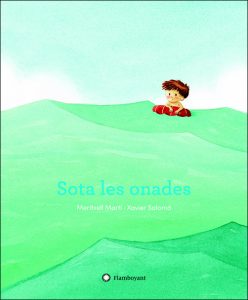 Sota les onades (Under the waves)

“There is only one thing to do: diving to the depths of the ocean, seeking hidden treasures, and looking attentively with eyes wide open. Just like that we may discover what we are capable of, how wonderful life is and what really matters.

“A very intimate and moving story hiding many interpretations and making both children and adults face our inner conflicts with love and confidence.” 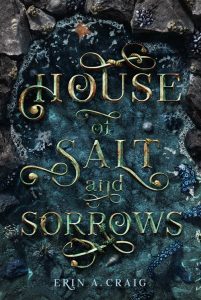 House of Salt and Sorrows

By Erin A. Craig

In Erin A. Craig’s House of Salt and Sorrows, Annaleigh’s beautiful sisters mysteriously die on their isolated island estate, one by one.

Annaleigh must unravel the curse that haunts her family. Be careful who you dance with … 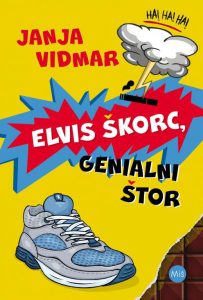 Elvis is unlucky. His father spends all his time at the gym, his mother likes to get on his nerves, his grandmother keeps pestering him to get fit, his younger sister Ella is oddly fixated on collecting creepy-crawlies. And his neighbor is so hot that Elvis gets a suntan just by looking at her.

Elvis is a lover who doesn’t stand a chance with girls, an inventor whose inventions are useless and a babysitter whose wards have to babysit themselves. His relatively uncomplicated life gets complicated when his mom makes an announcement that turns his world upside down.

The book is described as a “humorous and easygoing” novel for the YA sector. 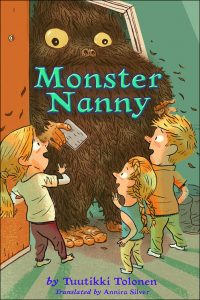 The story involves a contemporary family whose daily routines are turned upside-down when a hairy, swamp-smelling creature said to be specializing in childcare shows up at their doorstep. 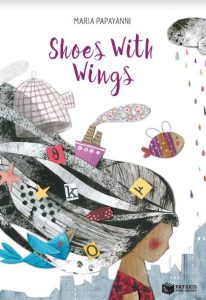 From the promotional materials: “Little Rosa is growing up with her father, a fisherman who writes poetry, names cats after poets and speaks in verse. With Rosa suffering an illness, they move to a ground-floor apartment, also known as The Kingdom of Cats. There, Rosa will make new friends like Anna, a formerly great pianist who lives in her car.

“Rosa will dive headlong into the adventure of growing up, in the most unconventional of ways. Step by step she will overcome her movement handicap and discover all that is seen and unseen. All that is and all that pretends to be.

“She will attempt to understand why dead languages are so important. Until then it had never occurred to Rosa that languages die and that fairytales die with them; music and dreams too.”

A full English translation is available. The book has won the Greek IBBY award. Papayanni is nominated for the 2020 Hans Christian Andersen Award. 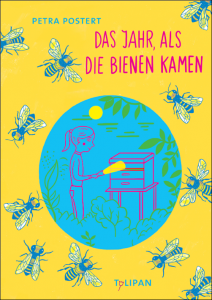 This title was shortlisted for the French-German Youth Literature Prize 2018.

“When Josy’s grandfather passes away, she inherits his beehive. At first, Josy is confused. Bees have not exactly been her favourite pets up to now. But after a while, with the help of the elderly Alma, her grandfather’s friend, she discovers her love for the little buzzing creatures. 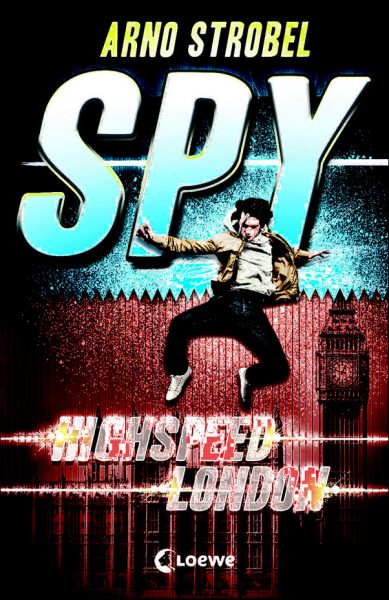 Cheng-Hui Chen tells us “Spy, by Spiegel-bestselling author Arno Strobel, is his very first series for a younger readership of girls and boys aged 12 and older, about a secret school for kids with special abilities that can support secret services.

“Nick Nader, 12, watches how the wallet of a girl on the street is stolen. He follows the thief and suddenly is able to foresee his movements. He can see in a sort of “slow-motion” which enables him to exactly analyze what the person plans to do.

“Four years later on his first outdoor mission, Nick leaves for London where he gets new hints by a long-time companion of his father leading directly into Buckingham Palace.”

More of Publishing Perspectives‘ rights roundups are here, and more on the Bologna Children’s Book Fair is here.